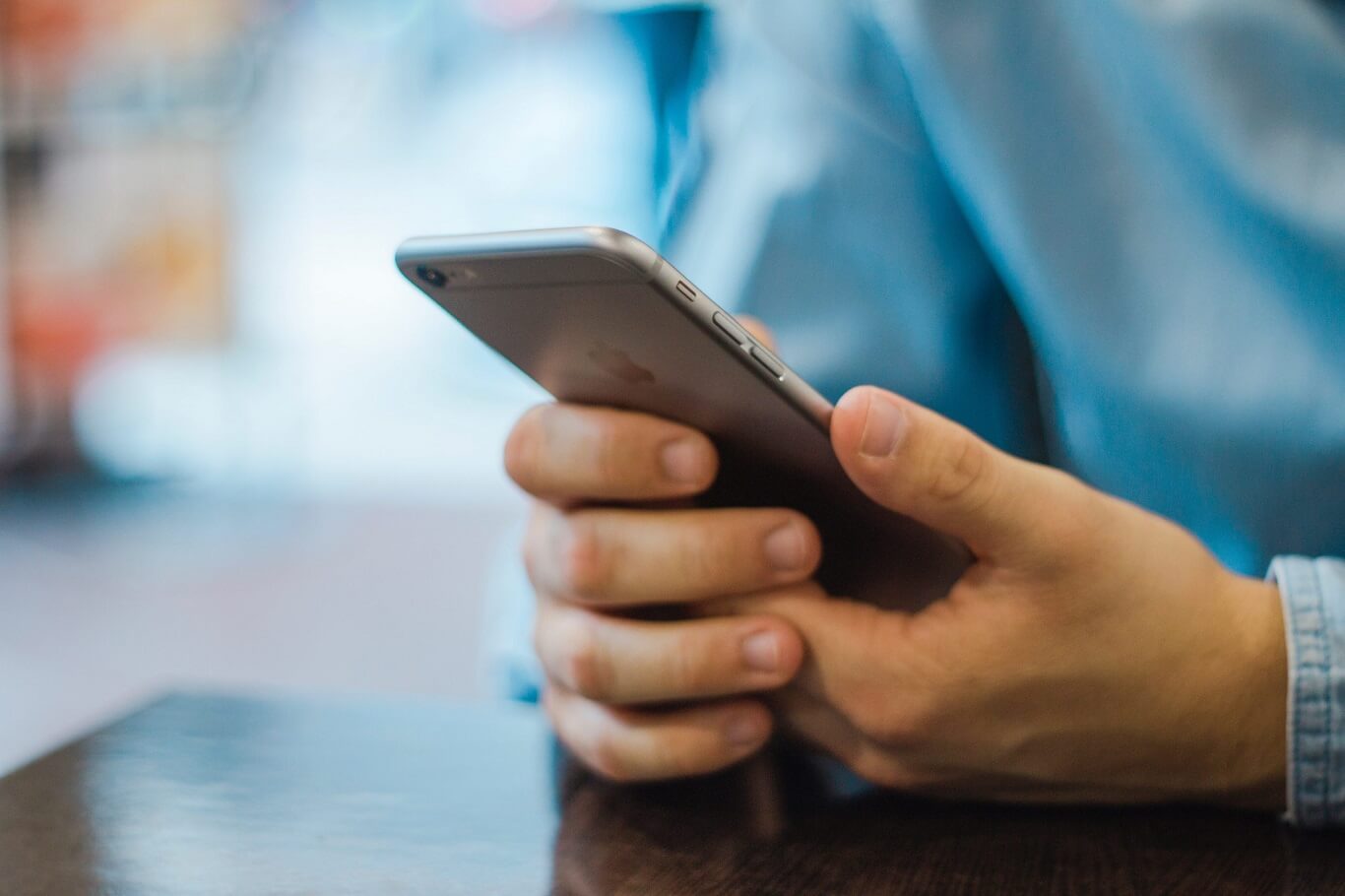 From just 2010 to 2015, there was a drastic shift in complaints received by FTC (Federal Trade Commission) concerning the TCPA (Telephone Consumer Protection Act) violation.

TCPA violations had reached up to many almost 250,000 as of each month on average and the number of lawsuits claiming the violations tenfold within five years from 345 to 3,710 in 2010-2015.

Primarily, violations often lead to potential lawsuits that generally end up on settlements. Learn the secret behind TCPA lawsuits and the largest TCPA settlement of time.

What are Robocall Lawsuits?

Robocall lawsuits are the class action cases that are filed against the telemarketing companies who call to harass individuals by making calls on behalf of banks (lenders) for the recoveries. People who received telemarketing calls between 2010- 2015 were eligible to get up to $1,200 for each call as compensation for their sufferings. Consumers were even able to sue robocalls for $1,500 per call they received in the period if the calls they received violated TCPA laws.

Judges even awarded up to $1 million to a family for receiving annoying robocalls. Many others received $10 as per the compensation price which is distributed to every plaintiff, some received other free services to make up for their hassle.

It’s vital to know your constitutional rights under TCPA and track the number of received telemarketing annoying calls that often violate the TCPA law to consider them a robocall lawsuit.

In 2020, TRACED – Telephone Robocall Abuse Criminal Enforcement and Deterrence Act was enforced last year. With this legislation, new obligations were imposed on the companies to deter illegal robocalls and provide meaningful protection to Americans. Through the Act, per spam robocall fine is increased from $1,500 to $10,000. Companies now have to adapt authentic technologies to make sure that the consumer will receive legitimate calls on their behalf.

According to the Robocalls lawsuit number checks, Texas is the largest robocalls making and receiving state from the top five listed states that get the most robocalls:

Identify if you can file a Robocall Lawsuit

In case you have received several robocalls from a telemarketing company and despite asking to stop calling you for the purpose, you still receive the calls from the same company, now you have the right to pursue a lawsuit that falls under the violation of TCPA.

It is important to note here that not all telemarketing calls are robocalls or illegal. Certain political campaigns, charities, healthcare providers, and companies that you have permitted to make calls on your number can call you. But TCPA – Telephone Consumer Protection Act has specified certain actions illegal for robocalls and telemarketing.

What restrictions do telemarketers and robocalls have?

If any of the above-mentioned rules are not met, you are eligible to file a lawsuit.

How to file a Robocall Lawsuit?

It’s clear until now what made you eligible to file a lawsuit against a telemarketing company or robocalls. These unwanted calls are mostly made from an autodialer phone system which is programmed using software or hardware that usually works on its own without needing any human help.

These robocalls use recorded human voices to connect live with you. According to TCPA rules, the companies would be banned if they use auto-dialers to call consumers unless you have allowed them to do so. You may need to sign an agreement to grant permission for companies and robocallers to make your calls. These permissions are often listed under terms and conditions of subscribing or purchasing services. This is why make sure to read and comprehend the terms and conditions carefully before you sign or tick that blue box to agree on all conditions before moving ahead.

It is even difficult to recognize the legit robocalls from a company and a scam or fraudulent call which makes it often complicated to file a class-action lawsuit against them. Lawsuits can be filed and settled against legit companies that violate TCPA rules.

The Internet has spearheaded continuous groundbreaking lawsuits under the TCPA violations which are formulated and legislated to prevent abusive and unwanted telephone calls which marketers and moneylenders often place and strict the usage of autodialers to send text messages and make calls or robocalls to people’s cell phones.

A long list of settlements regarding these violations has collectively put a stopper to millions of calls by debt collectors to the consumers for the recovery of their debt across the United States. These harassment calls have collected more than $369 million. Lieff Cabraser, in 2012 received the TCPA settlement of $24.25 million with Sallie Mae.

The well-known TCPA’s largest settlement occurred in 2014 August, when three collection agencies along with the capital one agreed to settle the class-action lawsuit of about $75.5 million that was raised against the calls made to the consumer’s cell phones from a bank’s autodialer or robocall.

The five well-known largest settlements in the history of TCPA include:

Other than the largest TCPA lawsuits, some notable TCPA settlements include:

If you receive unwanted annoying calls from telemarketing companies or robocalls even though you have requested to stop calling and want to file a lawsuit against a telemarketing company, it is important to have an experienced attorney at your back to protect your rights against the violation of TCPA rules.