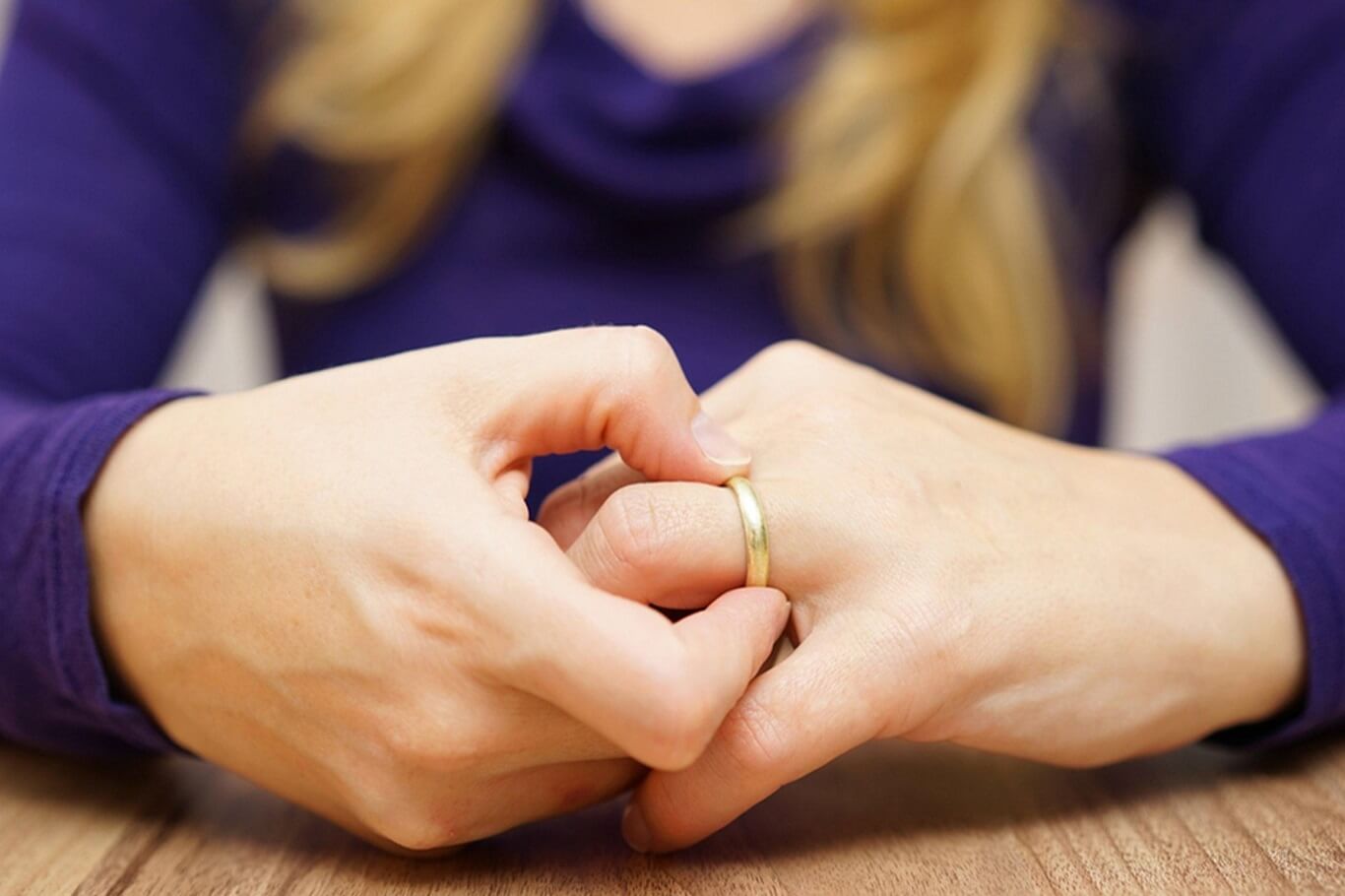 If you want to call it quits with your partner, then there are several ways to go about it. An annulment is one of the most common ways to legally end a marriage. In simple terms, an annulment is a procedure that cancels the entire relationship. When you get an annulment for your marriage, it is wiped off from the legal board and declares that the marriage was never valid in the first place.

But how long after marriage can you get an annulment?

An excerpt: What are the grounds for annulment?

A case for annulment can be initiated by either person in a relationship. The party that requests for the annulment must have substantial proof that he or she has the grounds to do so. If it can be proven and verified, the court will proceed to declare the marriage as void. Here are some situations where seeking an annulment is possible:

For those of you who have wondered how long after marriage can you get an annulment, the answer does not lie in a number, but in the situation. One of the biggest grounds qualifying for an annulment is the existence of another marriage at the same time. If either party was already in a nuptial agreement with another person at the time of the wedding, the marriage will be considered void and an annulment would be granted.

If either party was forced to be a part of the marriage contract and had to oblige against their will, the issue can be taken forward. If evidence is provided, the court will give an annulment and the marriage would be canceled.

An annulment becomes valid if either party was involved in fraud during the marriage agreement. Simply put, if one of the spouses agreed to the marriage on the basis of misrepresentation or fraud, then the marriage can be annulled by the court.

Although most policies vary from state to state, some laws are applied throughout the whole country. One such law prohibits the marriage of family members by blood, i.e. of siblings. If such a case occurs, these incestuous relations can be reported, and the marriage will be annulled by the court immediately.

If either spouse had a mental illness or was emotionally disturbed at the time of the marriage, the case becomes concrete for annulment.

A marriage can be annulled on the basis of no sexual relations. If either spouse was unable to maintain sexual relations or was impotent during the marriage, the court will grant an annulment.

In most developing countries, young girls and boys are married off at a very young age. According to the law, if either spouse was below the set age to enter into the marriage, the case will be considered by the court, and the marriage would be annulled.

An overview: How long after marriage can you get an annulment?

As established before, a time limitation doesn’t necessarily have to exist for a marriage to be annulled.  Most states in the US do not have a particular timeframe for an annulment to be considered. However, the sooner you file, the better the chances of working out.

Colorado is one of the few states that require you to file an annulment within six months after discovering fraud, misrepresentation, or a mental illness of your spouse. In addition, if your spouse is unable to form a sexual relation, the marriage must be annulled within a year.

An annulment: The real picture

If a marriage is annulled, it is swiped off records completely – it’ll almost be like you were never married. The marriage will come to an end and in most cases, there will be no division of property or assets. However, if you have children and a set of properties, there will most likely be a division and a custody battle. But these requirements will differ state-wise and it’s only best to check with the laws of your state or consult an attorney.

An annulment can be an ideal option for those who want to avoid being associated with the stigma of divorce. This, however, doesn’t mean that an annulment comes easy; for a marriage to be annulled by the court, any of the conditions highlighted above have to be met.

If you want to call off your marriage, you could always take a divorce. Simply put, a divorce is the dissolution of a marriage, which makes both parties eligible to remarry again. It is a common misconception that an annulment is easier than a divorce.

More often than not, taking a divorce is much easier as compared to an annulment which requires specific conditions to be met.

An idea: The “no-fault” divorce

A no-fault divorce is a win-win situation for both parties. As the name suggests, this type of divorce doesn’t hold either party responsible for the marital split. With time, many states have taken this type of divorce into consideration. Couples who want to end their marriage can now apply for the no-fault divorce, where both parties do not accept blame for the breakup.

Since there is no one at fault, several states now require a waiting period consisting of a legal separation before a no-fault divorce is granted. However, if one spouse is unhappy and wishes to put the blame on the other, he or she can take the “fault divorce” option.

Another idea: The “fault” divorce

If one spouse deserts the other (physically or emotionally) for an extended period of time, the affected spouse can ask for a fault divorce.

If one or both spouses are having extramarital affairs during their marriage, the court will be able to grant a fault divorce.

Abuse remains unacceptable in a marriage. If one spouse puts the other through physical or emotional abuse, the affected spouse will be able to take a fault divorce.

Hence, if you are in the process of ending your marriage, you must consider all your possible options according to the laws set by your state. If you’re still contemplating how long after marriage can you get an annulment, do some research about your state on your own, and pick the best alternative. However, just remember that an annulment can only be granted on certain grounds.