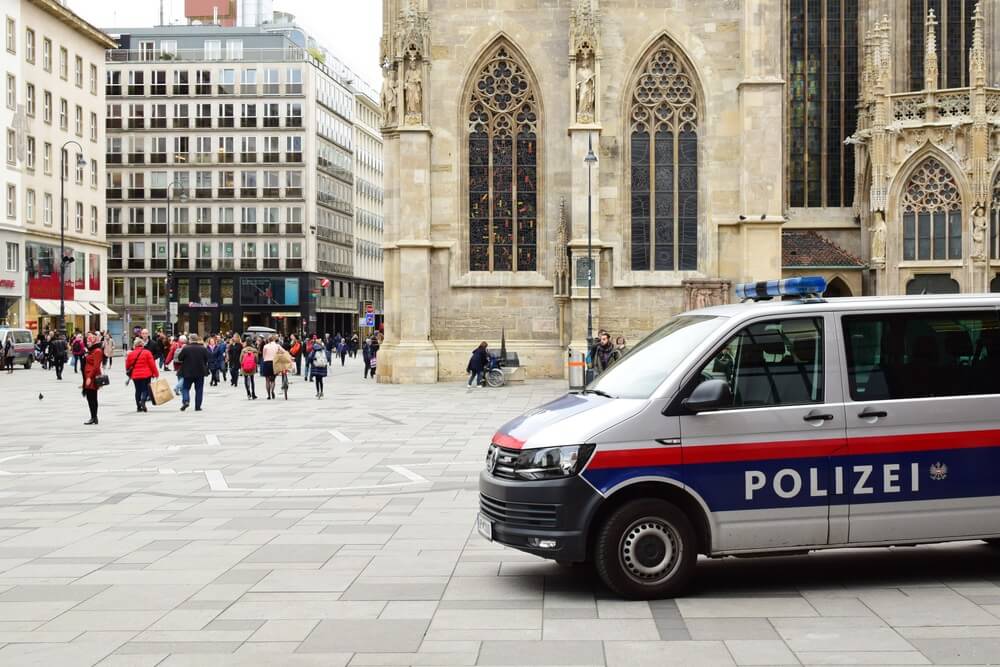 Stephen McDaniel may not know the consequences of what he’s going to do with himself through his rudimentary law skills. Stephen Mark McDaniel, a killer that admitted dismembering and strangling Lauren Gidding, who was his classmate at Mercer’s University Law School.

When a Mercer University law student – Lauren Giddings – went missing over the weekend, her friends and classmates began to show concerns by informing the Police to search for her. The missing student soon turned into a homicide case when she was found dumped and dismembered inside a dumpster at her Macon, Georgia apartment.

What happened to the girl? How did she end up in the trash can? The ensuing investigation successfully led the officers to catch the poor girl’s murderer. To know about the case proceedings, let’s find out everything below.

How did Lauren Gidding die?

Around the time when Lauren lived in Macon, Georgia at a rented apartment, she was preparing for her bar exams. Her friends mentioned once to the Police that she had started behaving strangely worried while having a faint suspicion like if someone was watching her and even suspected the presence of someone in her apartment and putting things differently when she’s away from her home. However, she was never attacked or she never felt that she was in danger.

She told her parents before leaving her parents that she would be studying for her bar exams, though her parents were not alarmed why she was missing. Lauren’s friends figured out anyhow that something’s not right, so they called the Police. Police went to Lauren’s apartment and went back stating nobody had broken into the apartment.

The anxiety grew even tenfold when Lauren’s sister asked a friend to access Lauren’s apartment with her skeleton key. Inside the apartment, they found everything in place, Lauren’s purse, wallet, school ID, and keys.

When the Police came again after four days to find the missing person, they eventually ended up on a horrific discovery. Outside Lauren’s apartment, inside the dumpster, a trash bag was discovered. They opened the trash bag and found legs, arms, and the head which were not attached to the body. The torso was then identified as the missing girl – Lauren.

Police after a successful investigation arrested Stephen McDaniel. And for Lauren’s murder, he pleaded guilty. Lauren and Stephen shared the same apartment building. He also was a student at Mercer University of Law and a classmate of Lauren. The reports stated that he asked Lauren out at the time when she was dating someone else and that’s where she turned him back.

On Thursday, June 30th, 2011 when the Police came to find Lauren, McDaniel was caught breaking into two apartments on the same day. He was then arrested and on searching, a master key to every room of the building was found from his possessions.

Investigators began investigating and came to know that he had taken the information from someone to commit a unique murder. Another search of McDaniel’s apartment unveiled a master key to Lauren’s room and a USB drive stuffed from Lauren’s photos. Police also discovered Lauren’s personal belongings at McDaniel’s apartment.

On searching through his laptop, Police were exposed to some more shocking evidence. His search history showed that McDaniel was a frequent visitor of Lauren’s profiles on social media and that he even was recording videos of Lauren from a camera which he had fixed in Lauren’s apartment through which he not only made videos but also took inappropriate pictures of the girl.

A hacksaw blade cover with Lauren’s DNA was also found in McDaniel’s apartment. McDaniel, who was held out clinging to his innocence for an extended period, confessed his crime when everything began to go against him in 2014.

He confessed that he intentionally broke into the apartment and smothered her to death and dragged her to the bathtub and left the body there. The night he went back with a hacksaw and cut her into pieces to facilitate her disposal.

He added to his statement to the Police, that he dumped other parts of the body into different other dumpsters, but they were left undiscovered.

Where is Stephen McDaniel now?

Based on the confession, the judge sentenced life imprisonment to Stephen McDaniel in 2014. Later in 2018, he appealed claiming that the Police is violating his rights and accused the officers of improper behaviors while interrogations. He allegedly said that the authorities did not take his consent before making it into his apartment and they did not even tell him his rights so that he could claim them properly.

However, the appeals were later denied, and presently Stephen McDaniel is caged behind Hancock State Prison, Georgia.