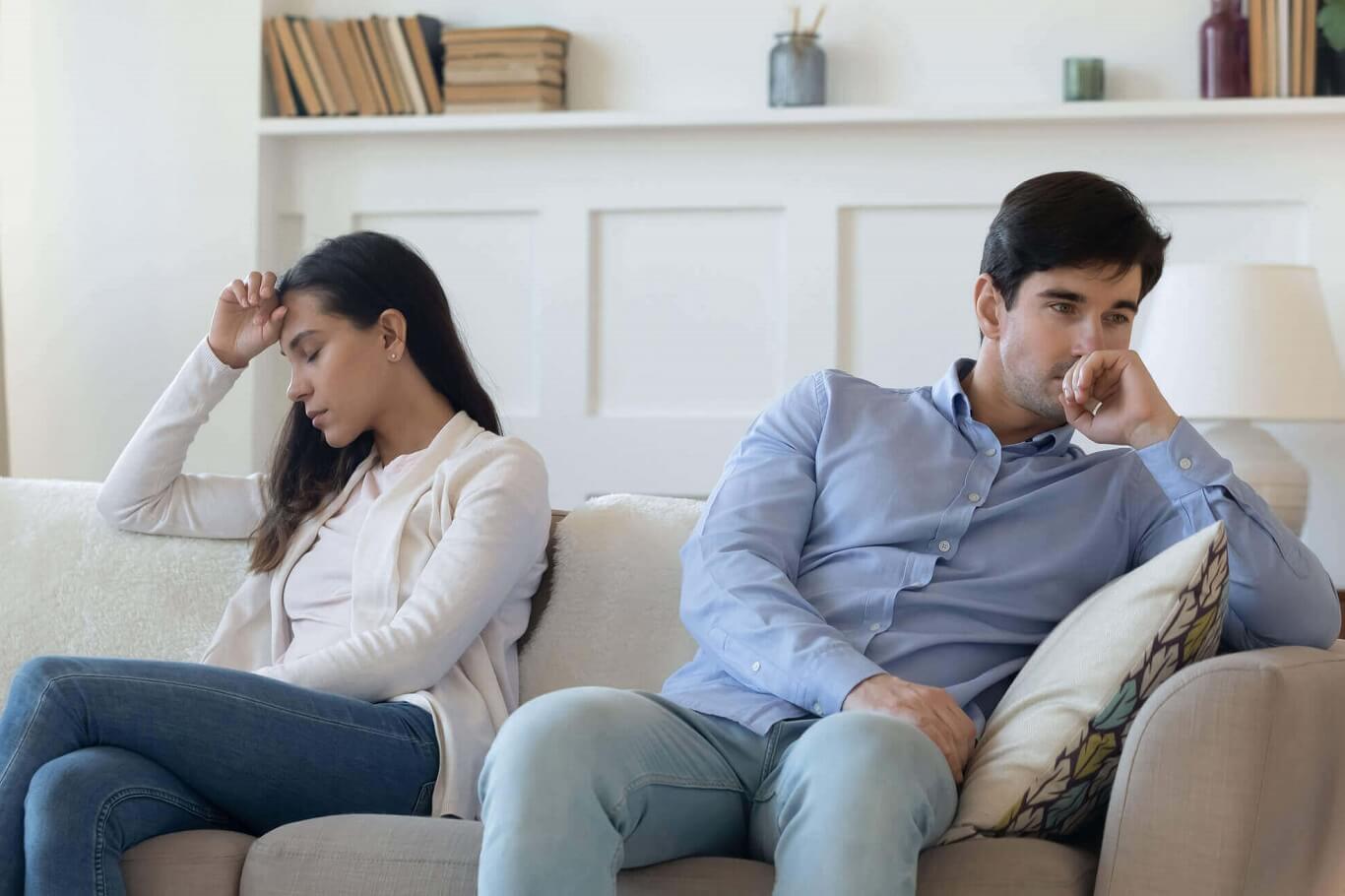 Contrary to a common belief, not every divorce is involved with arguing spouses and hefty legal fees. Divorcing spouses can communicate rationally and may become eligible to qualify for rather inexpensive and quick divorce in Texas, and the process is commonly referred to as ‘agreed’ or ‘uncontested’ divorce. Moreover, you can file this divorce without a lawyer if you want.
However, before we state the actionable steps on how to file for divorce in Texas without a lawyer, we will discuss what uncontested divorce in detail is.

You are allowed to file an uncontested divorce in Texas without a lawyer and many couples file a divorce in Texas without a lawyer. If spouses communicate and agree on a settlement regarding the particulars of the divorce including, division of property matters, child custody, alimony, and child support and they decide to have a divorce without involving a lawyer as an uncontested divorce.

Divorce is usually a result of a judicial process when a judge ‘signs’ an official order and allows spouses to dissolve a marriage. This final order from the family court is referred to as the ‘Final Decree of Divorce’. It is also called the ‘Judgment of divorce’ in other states.

The Divorce decree may contain certain post-divorce obligations and rights that the court imposes on both spouses regarding the issues that may arise. Although many issues are resolved during the divorce process which includes the legal distribution of property, assets, debts, matters concerning payments and waivers, visitation for children, and support under 18 y/o.

In short, the benefit of filing an uncontested divorce in Texas without a lawyer can be less emotional and less tiring than litigating against a contested divorce when the other spouse is having a lawyer. In Texas, the process of uncontested divorce has been broken down to make it straightforward especially when children are not involved.

How to get a quick divorce in Texas

In the article, we will discuss some important simple stages to get a quick divorce in Texas.

After filing the petition you have to deliver duplicate documents and petition to your spouse to inform them that you have filed the petition in court. For this, you can hire or request a private process via mail server or through the county sheriff’s office.

The documents must be signed by both of the spouses before a notary notarizes the signatures. When you get your waiver and petition signed by your spouse, you should bring them to the family country court and file both documents with the help of a family court clerk.

According to the Texas laws, Texas family court judges cannot decide the divorce, until the minimum period of 2 months has been passed to the submission of the divorce petition to the court. Generally, it is called a ‘cooling-off or ‘waiting period’. If the spouses want to reconsider their divorce decision, they can during this time.

In this decree, the agreement and the terms of the divorce, and all other information that spouses have agreed upon are presented, and if the family court judge accepts your divorce he/she will sign it.

During the process, you will also need to present the Decree of Divorce document that both the spouses signed previously to notify the judge that both the parties have agreed to an uncontested divorce.

After your waiting period is over, contact the clerk at the court to request the judge to schedule a last trial to conclude the divorce process. The Prove- Up hearing only requires the petitioner to appear, however, the respondent may also appear only if they wish to. The hearing does not take long to conclude, the judge only wants to review the papers if the requirements are fulfilled according to the state laws.

Based on some of the local family court requirements, the petitioner may read the facts and the reasons for the divorce, the judge might also counter-question both the spouses and make sure that all the aspects of divorce are agreed upon by you and your spouse. As early as everything is proved, the judge will sign the Final Divorce Decree.

Get a legal VS form from the Texas Health and Human Services, and after completing it bring it to the court hearing. When the judge signs your divorce petition and the Final Divorce Decree, hand it over to the family court clerk and get a copy of the attested Divorce Decree with a date. Make sure to know if the court will send a duplicate to the respondent or you have to serve the divorce decree to your ex-spouse.

If you need a certified copy of the Agreed Final Divorce Decree, ask the clerk as it demands a nominal fee.

If you want to know how to file for divorce in Texas without a lawyer, it is suggested to talk about everything politely with your partner before filing a petition and the aspects that you and your spouse both settle on.

If your partner wants to use your name after divorce, it can be added in the waiver citation which you both agree upon.