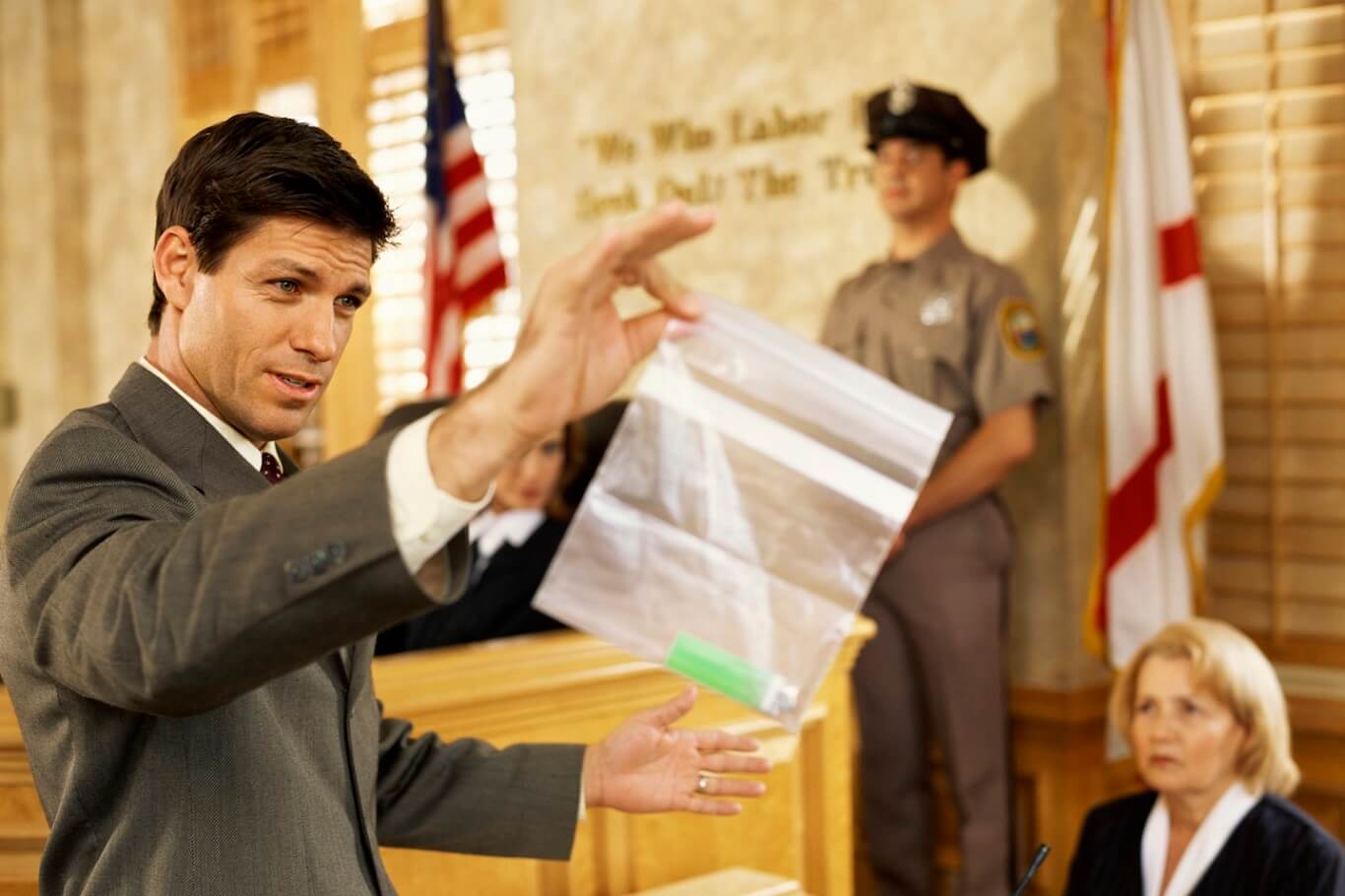 The evidence certainly plays an essential part in concluding a criminal case. It is required to present legitimate evidence to convict a suspect. If there’s not sufficient evidence for the crime, then the jury may verdict the accused of not being guilty.

What is testimonial evidence?

National Forensic Science and Technology Centre states, from testimonial evidence, investigators recreate the crime scene or reinvent the event in a series as they happened. However, it is considered more subjective than any physical evidence, as it can be inaccurate due to the dependency on the witness’s understanding and memory. It does not need any other evidence to prove its authenticity to be admissible. However, it entails confessed statements made in court proceedings as a witness.

Testimonial evidence can also be used to approve or disapprove certain angles in a trial by both the defense and the prosecution. For instance, the prosecution may direct an officer to ratify the identity of the witness if one was present at the crime scene and confirms the legitimacy of the events that are transcripted by the witness.

A handwritten transcript of the evidence can be verified through a specialist while a psychiatrist would analyze the mental state of the witness.

Testimonial evidence presented by a witness can be placed under oath. Witnesses are interrogated by the lawyers of both the parties (defendant or accused), and can also be cross-questioned by the prosecution – the opposing party.

To accept testimonial evidence, it should fall on three main basic rules – relevance, competence, and materiality. That means a piece of evidence, whether physical or testimonial –  must be relevant enough to the case, provide materials supporting such as comments/ statements (photograph, documents, etc.), and is competent to encounter the opposition’s proof. 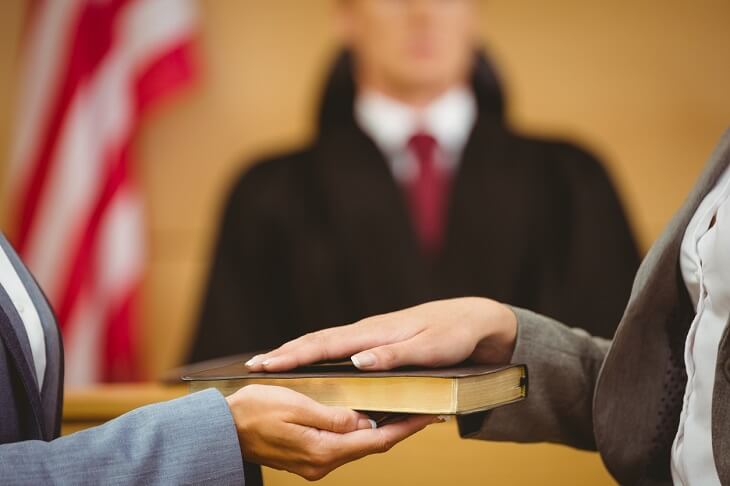 A piece of evidence can only be considered material if it is associated with an issue in the case. For instance, if the issue is a breach of contract and a person claims that it rained when the parties signed the agreement, it may be considered as relevant, but is immaterial. Whereas, a testimony would prove its materialism if it says the defendant failed to perform his obligations.

Evidence is specified relevant if the probability of approval or disapproval increases or decreases respectively. Thus, evidence is relevant if it supports the cause for which it is used, even though it is presented at an accurate time. For instance, if evidence proves that the offender hit the victim with a knife, then an eyewitness’s testimony would be sufficiently relevant instead of someone who heard them (offender and victim)  fighting.

Evidence would be accepted if what is presented as evidence meets the basic requirements of reliability and accuracy. The proof that shows that the evidence satisfies those requirements of admissibility is called foundational evidence.

When the prosecution says that the response of such evidence (documents, file, etc.) is not foundational, that means the evidence is incompetent.

What requirements need to be fulfilled by a Competent Witness

A competent witness must content four basic requirements, such as:

They must be mature enough to understand what they are going to prove as a witness. This means they should perceive everything rationally that applies in the court.

They must recollect what they have observed.

They must be able to relate what they converse.

They must remain under oath.

However, in certain situations, testimonial evidence becomes unacceptable during the court trial. On the grounds of facts and proficiency, the jury will decide if such evidence is relevant to the case or not. Some of the situations are: 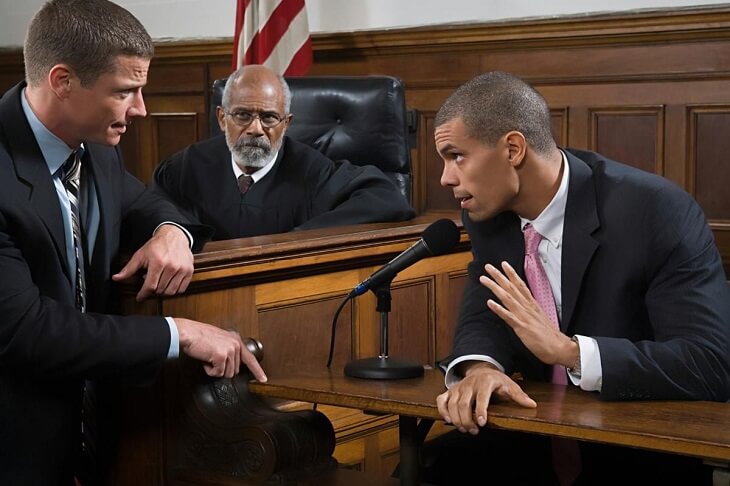 If the evidence is presented unlawfully and is detrimental

If the information comes from the attorney and suspects intentionally

If the expert denies the authenticity of the evidence

If the evidence provided does not come from the actual witness. For instance, a business owner was called to provide testimony, but he sent his manager.

Evidence is said to be an essential part of any civil and criminal case because it validates the truth. This evidence can be the reason for someone’s sentence and vice versa. Therefore, several types of evidence are used to approve or disapprove the facts. Additionally, Evidence cuts down the extra time that courts and other related bodies spend on cases – so, to conclude cases, the evidence presented must be logically and legally valid.