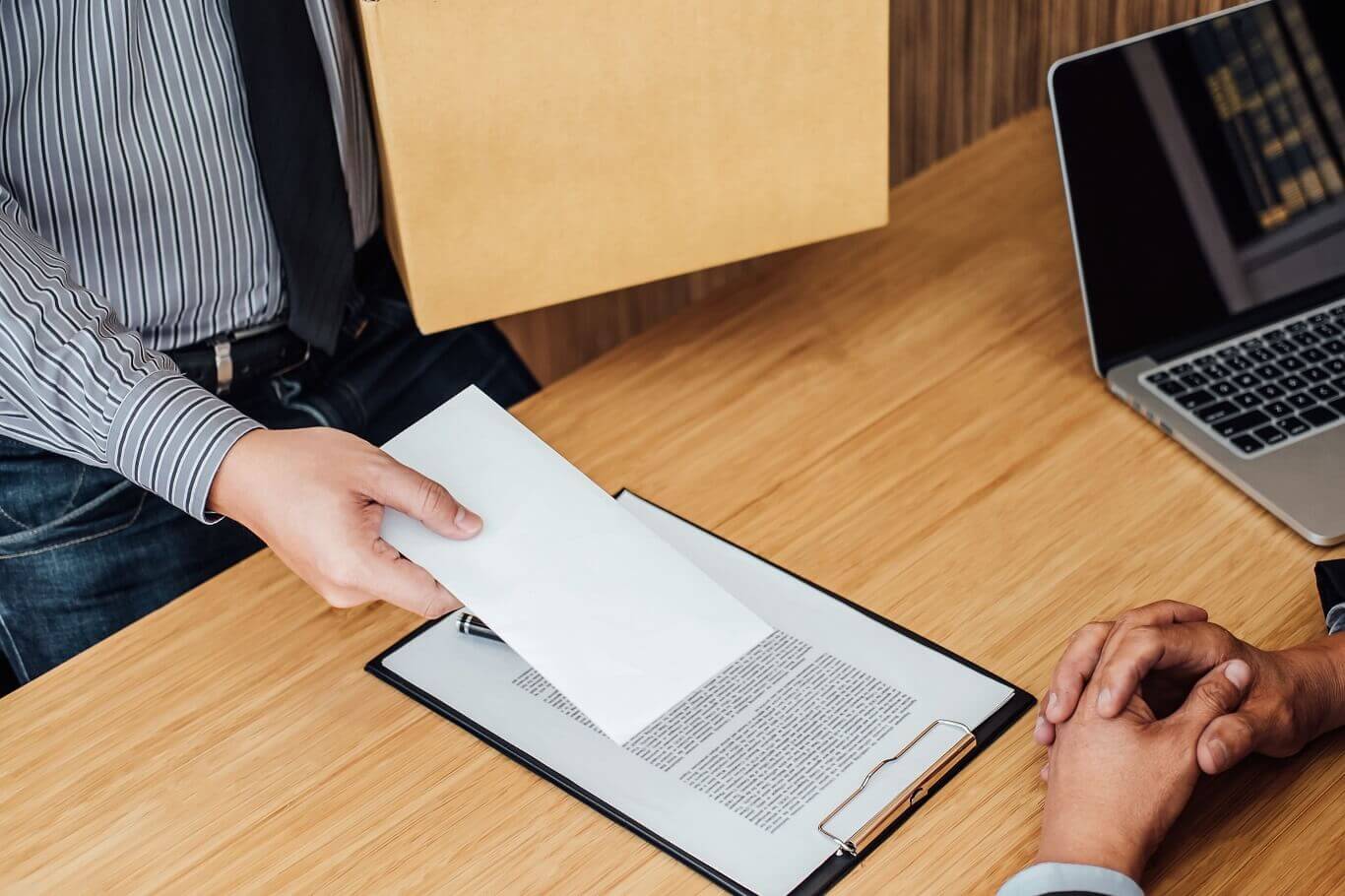 Not everyone wants to write ‘terminated’ proudly on their resumes. However, there’s no such harm in getting fired. It majorly depends on certain circumstances.

During the global pandemic, many organizations had to shut down which resulted in firings and thus, increasing the unemployment rate globally.

On the other hand, it is better to have ‘resigned’ on your CV, instead of ‘terminated’. It saves you from unnecessary questions being bombarded by the new employer. If you have been given the chance of resignation in lieu of termination, kindly avail of it.

Sometimes, your performance or productivity might not be up to the mark, due to which the company would ask you to leave. Rather than opting for being fired, make your life easier and quit the job yourself.

In this article, we will understand the difference between resignation and being fired, and what are its effects on one’s career.

What is the difference between resignation and getting fired?

Everyone wants to grow their career and discover their respective fields in different aspects. No one is bound to work in a certain work environment or an organization unless they are on a contractual basis.

However, you should follow the proper procedure of resigning from your previous workplace, instead of harshly portraying that you don’t require this job anymore. Let’s understand the vital steps you can take to give your resignation;

No one wants you to leave unless you are not being productive. You never know, you were the most valuable asset to the company. Instead of surprising the company with the bad news and leaving immediately, try to run by rules.

You can give a two weeks’ notice and then proceed with your plans. For example, your resignation might come as a surprise to the firm and they have to look for an alternate. So, the span of these two weeks is good enough for them to find your replacement.

Avail rights of employment while leaving

Whenever a person joins a company, there is a contract between both parties. However, when you are following all the rules and regulations, the company has to benefit you too according to the contract.

No organization will make you part of their family unless you prove to be productive and an asset to their firm.

For example, certain situations might arise where you are not working according to the policies of the organization and your performance is degrading too. Hence, instead of prolonging the contract, the company will ask you to leave.

Sometimes, you might not like the workplace environment and are willing to leave. In this scenario, the employment at-will-doctrine gives you the leverage of quitting your job for any reason without any prior notice.

However, it might not be that easy for you to leave in the middle. The company might try to impose various penalties on you and might delay the remaining balance.

What is resignation in lieu of termination?

As mentioned above, to set the priorities, a contract is created between the organization and the person being hired. If you are being fired from your current workplace, so you have the leverage to ask for compensation from your firm.

Resignation in lieu of termination notice

When you initiate the process of resignation in lieu of termination, your boss might ask you to not work for two notice period weeks. Well, this might create a thought of you being fired. However, in reality, the company is trying to break its terms with you.

On the other hand, in the resignation in lieu of termination when you pass on the letter to your boss, try to make it very clear in it that you will work for two additional weeks, but you need to be paid for them. This way, you can solve the case of being fired and will be compensated for two weeks of hard work.