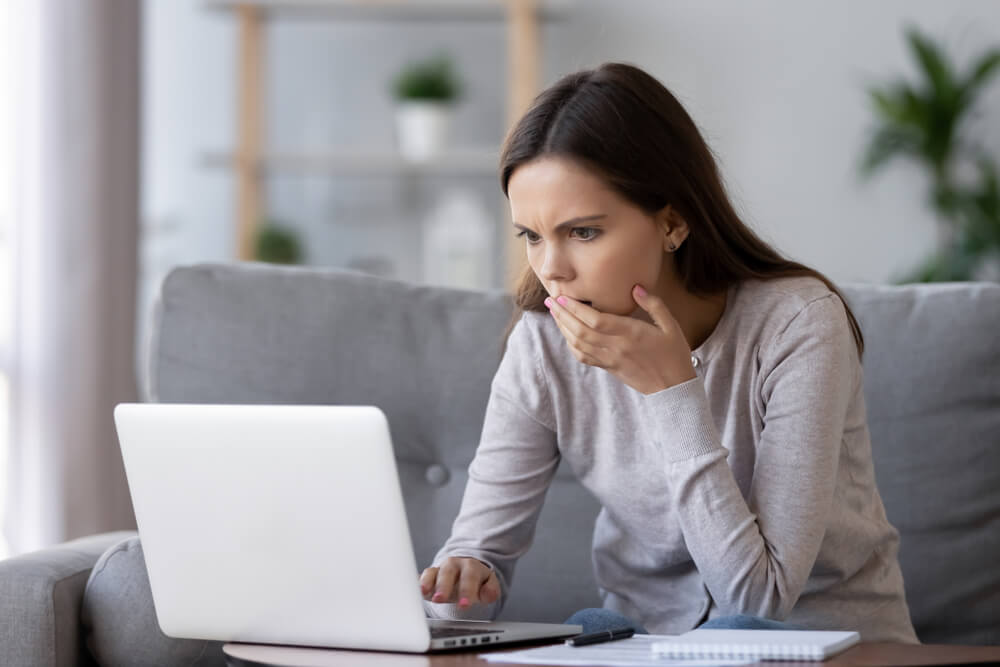 While reading you may have thought, is blackmail a crime? A simple answer to the question is yes. Blackmail offenses involve the act of threatening in order to deprive someone of their property. Someone can be charged with the blackmailing offense as larceny and extortion when you acquire another’s a property by inducing a threat to get the desired property which you are not legally allowed.

Is blackmail a crime?

Blackmail is generally a federal crime and is executed by making threats of harming someone or doing something that causes harm. It also includes disclosing the victim’s secret in order to have benefits.

Precisely, blackmailing is made to provide potential harm in the reaction of gaining some sort of value. The benefit could be sometimes money or any non-tangible benefits. The act of blackmailing involves the demands of money to keep the secrets hidden which can be embarrassing information of the victim if disclosed in public.

18 U.S.C. 873 defines a subset of blackmail or extortion which is a federal offense. For instance, the federal statute enforces penalties for a person who gains money, value against something under the threat of not informing something is against the federal law.

For instance, take the scenario of Joe who got to know about Bill’s sexual misbehavior. Joe blackmails Bill about the misconduct he committed and revealing the information to Bill’s wife will be the reason for their marriage falling apart. He threatens Bill for the sum of money for not revealing the case to his wife.

The scenario entails illegal conduct and will be considered a federal offense. You may find a plethora of scenarios where you could find celebrities paying thousands of dollars just to keep their secrets hidden.

Extortion is explained as the utilization of coercion in order to obtain goods, services, money from another person illegally. The act of coercion can involve the destruction of property, violence, or any governmental activity which is illegal. Plus, refusal to testify for a test can also be referred to as coercion.

For instance, a scenario where local gang members approach a neighborhood business owner and threaten the owner to pay the protection fees otherwise the shop will be destroyed. This type of crime will be classified as extortion. Another kind of coercion involves the act of government officials where they abstain themselves from performing the duties in exchange for something. Like a traffic officer who does not make an arrest in return for the cash.

What are the penalties associated with blackmail or extortion?

Blackmail and extortion laws vary across the United States. In California, extortion and blackmailing are considered felony crimes. These crimes often entail a prison time for four years and a probable fine of $10,000.

When this happens, the charge of attempting blackmail or extortion can be taken as either a misdemeanor or felony depending on any repercussions that occurred.

If the conviction is a misdemeanor, the defendant could end up in jail for 364 days with a potential fine of $1,000. If a defendant gets convicted of a felony, then a four-year prison time along with the fine of $10,000 will be charged.

Federal Law vs. State Laws for extortion or blackmail

As mentioned, extortion and blackmailing laws vary across states as in California, the laws limit several activities involving extortion or blackmail while the larger blackmailing and extortion federal laws only are applied on the consideration of not exposing or the threat to expose the victim.

For instance, if an employee threatens his employer or manager to expose him for violating the state laws like grand theft. In California, the manager would be charged under extortion charges but not with the federal blackmail charge. It clears things more here that federal and state charges do not need to have similarities.

Moreover, the federal prosecutor is likely to prosecute the federal charges that potentially have some significant federal interest under 18 U.S.C. § 873. Plus, this will be possible only in the cases where the offense has crossed the state statutes or the charge involves federal convictions.

Getting help from a defense attorney

Oftentimes when individuals are convicted of federal offenses their case becomes complex and only the immediate interventions of defense attorneys can help release the charge.

If investigations are begun against your charge under 18 U.S.C. § 873, then consulting an experienced attorney will help you get over with the favorable outcomes.

Also, having a defense attorney will also be beneficial in negotiating with federal prosecution in order to receive fewer charges and avoid hefty fines.