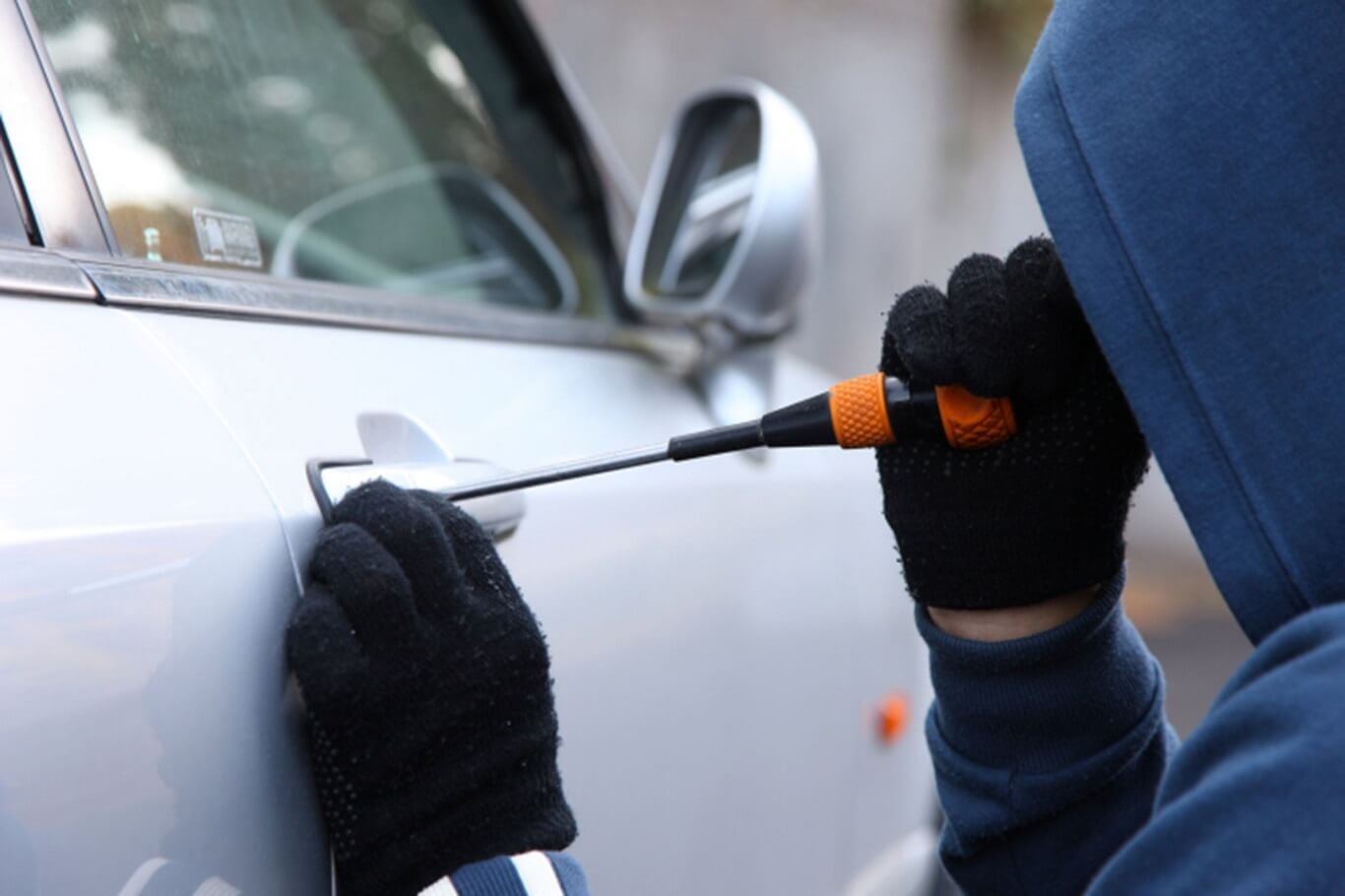 The United States has witnessed more than 4.3 billion dollar damage just in 2012 due to vehicle theft of over 700,000. Auto theft reserves a significant portion of the list of larceny crimes. And this is why several states have regulated special laws to prevent grand theft auto crimes.

However, these laws may vary across states and may consist of mild to harsh penalties depending on various factors such as the type of vehicle, theft, and the prior criminal history of the defendant.

Read more harsh penalties: What is obstructing justice? How severe are the penalties for obstruction of justice?

Additionally, these laws commonly deal with the grand theft of vehicles including trucks, cars, motorcycles, and commercial vehicles like semi-trucks and buses.

What is Grand Theft Auto Crime?

GTA – grand auto theft lies under the auto theft category which is called by many other names across states:

Auto theft can take place in a myriad of ways and states prosecute the defendants and offenders of auto theft crimes based on these ways and circumstances. When it comes to grand theft auto crimes, they commonly consist of the theft of a vehicle that is parked in the parking area or at a place where it is not occupied or supervised by a driver.

On the other hand, larceny crimes are considered petty crimes as they are deemed charged as a result of stolen things with comparatively less value than GTA crimes.

To prove and prosecute an offender with the grand auto theft charge, a prosecutor must prove that the defendant has stolen someone else’s vehicle to permanently deprive the owner of his vehicle.

Grand theft charges are intricate to prove up to some extent as they require the intent to steal a vehicle. For instance, if a friend thinks that he can borrow his friend’s car for a long drive or a tour and takes the vehicle without consent, he cannot be charged with auto theft criminal charges.

In other scenarios, where a person knowingly takes a vehicle of someone in an emergency with the intent to return it but without the consent of the owner, will be charged as a misdemeanor and referred to as joyriding in some states.

If you are a first-time joyriding offender, you will likely get misdemeanor charges. These charges may include 10-12 months behind the bars and a fine of up to $5,000.

If your records contain prior felony convictions of joyriding, the prison time can increase from 16 months to 3 years in jail. If the GTA involves theft of huge and expensive vehicles worth greater than $65,000, be prepared to have another additional year in prison sentence. If the worth of the vehicle exceeds $200,000, additional prison time can be extended to 2 more years.

Another type that involves vehicle theft is carjacking, which is considered a robbery in most cases. Carjacking occurs when a vehicle is forcibly taken from the driver or passengers directly.

Usually, carjacking involves intimidating, threatening, and violent behaviors as the intent of stealing and robbery is involved.

Carjacking charges are also applied in the circumstances where the owner is not even near his vehicle but is forced to hand over its keys.

Many states consider carjacking as a felony crime. Because of the reason that carjacking involves violence and threats, the offender may also be charged with battery or assault charges when prosecuted for carjacking offenses.

States take carjacking as a more severe crime than the grand theft auto crime and the defendant can end up in jail for more than ten years.

Auto theft crimes can be misdemeanors and felonies depending on the circumstances, as discussed above. Similarly, grand theft auto crimes, carjacking, or joyriding depends on the worth of the vehicle, prior convictions, and the violence involved, which can affect your prison time as well as your penalties. The minimum conviction for committing any of the auto theft crimes can bring 6 months to one year of jail time with other penalties. These criminal charges remain on your records and can affect your life even after serving penalties.

This is why a defendant should know his legal defenses which include:

To prove a grand auto theft charge it is a must that a defendant did not have the owner’s consent. The consent actually negates this element.

It is also mandatory that the defendant has the intention to deprive the owner of the vehicle. If the defendant took the vehicle to just use it temporarily with the will to return it, then he did not act according to the required conditions of the auto theft charges.

A suspect will be charged under the Vehicle Penal code 10851 if the car is taken temporarily or permanently with the intention to steal it from the owner and would be considered auto theft.

A suspect would be charged under grand auto theft if the car is permanently taken from the owner intentionally to deprive it of under Penal Code 487 (d) (1) in many states like California.

Plus, if the stolen car was taken to the shop where it is subjected to be dismantled into individual parts with the intent to be sold later, the grand theft charges would be appropriate.

Another grand theft example would be borrowing a car from someone with no will of returning and depriving the owner permanently of it. These cases are normally witnessed when the car is rented out from a rental car agency. If the car is not returned within two months of the return date, Grand theft auto crimes charges will be imposed.

Several other crimes can be committed concurrently with the auto theft intention. Oftentimes, when a person uses the identity of someone through identity theft, he or she may steal essential information regarding credit with the intention of depriving the person of other valuable items, vehicles, or money.

With the same intention, a perpetrator would keep the stolen goods that may harm the credit score of the owner in the long run. This may include robbery along with the grand auto theft crime.

However, this may or not involve intimidating, threatening, or violent behaviors as this time the crime initiated from the identity theft.

If you are charged with grand auto theft crimes, you may have severe consequences that include imprisonment and financial compensation. To have your right best protected, consult a states’ criminal defense attorney and discuss your possible defenses.

Seeking legal help from a skilled attorney will help you minimize your risk of getting penalized by the court for auto theft criminal charges that can bring serious ramifications.