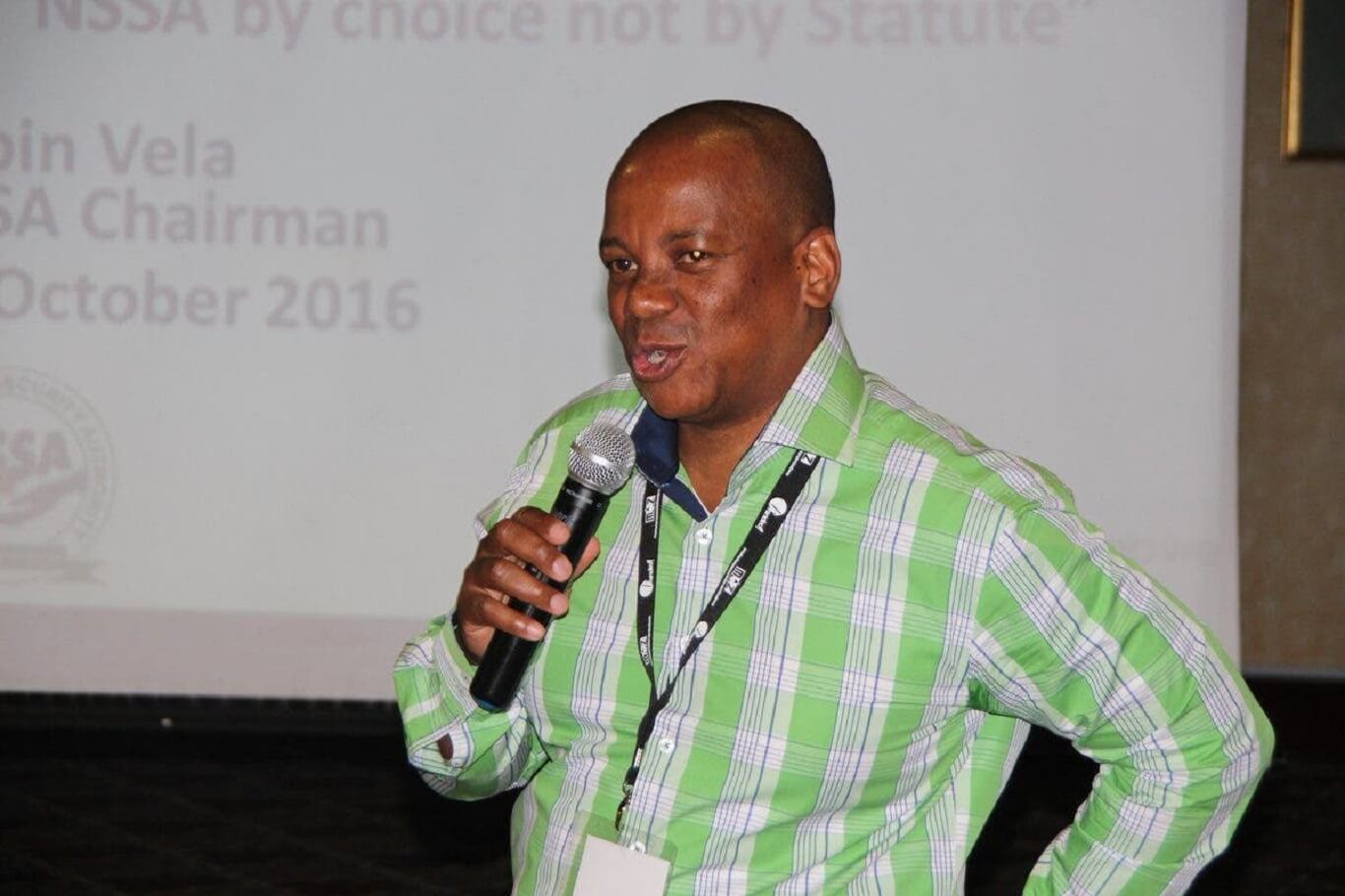 Former NSSA board chairperson is asking for $2 Million US dollars from Memory Mukondomi, a Director of the Finance Ministry who involved him in the ongoing corruption case of Former Labour Minister Priscah Mupfumura.

Mupfumira is accused of abusing his position to make sure that the tender of housing construction from the National Building Authority goes to the Drawcard Construction company.

When Mukondomi was brought after the court as a witness to Mupfumira, astonished the state court by stating that Mupfumira was not the one actually who corruptly indicated that the tender will be awarded to Drawcard. It is Rabin Vela all the time.

Mukondomi recorded the statement when she first appeared in the court in front of Harare Magistrate implicating Mupfumira.

Since then, Robin Vela contacted his attorney Chambati Matakak to protect his rights instructing them to make sure that Mukondomi rolls back her statement and accepts that she falsely alleged that Vela frogmarched the NSSA Board to approve the tender without following the legal procedure.

Vela issued the notice on 15th November 2021 which also stated that Mukondomi was an incompetent board member during all his working tenure at NSSA.

Vela is demanding US 2 Million Dollars from Mukondomi for accusing him wrongly that eventually damaging his reputation.

“On what basis do you assert that our client (Vela) foisted a decision on the entire Nssa board? What kind of pressure was brought to bear on an entire board composed of adult persons to approve allegedly questionable transactions?”

Specifically, on what basis did our client give anyone 48 hours to complete an ultimatum?”

Vels also stated that he is also consulting senior attorneys to find out other criminal penalties that would go against Mukondomi for lying under oath.

Despite the fact that there are so many harsh implications that Mukondomi may face if it gets proved that Mukondomi has lied under oath. Mukondomi is still finding her options and her response is yet to come.

PrevPreviousWhat are Shoplifting Laws and What would happen if you defy them?
NextWhat is Grand Theft Auto Crime? Difference between Auto Theft and Grand Theft CrimesNext