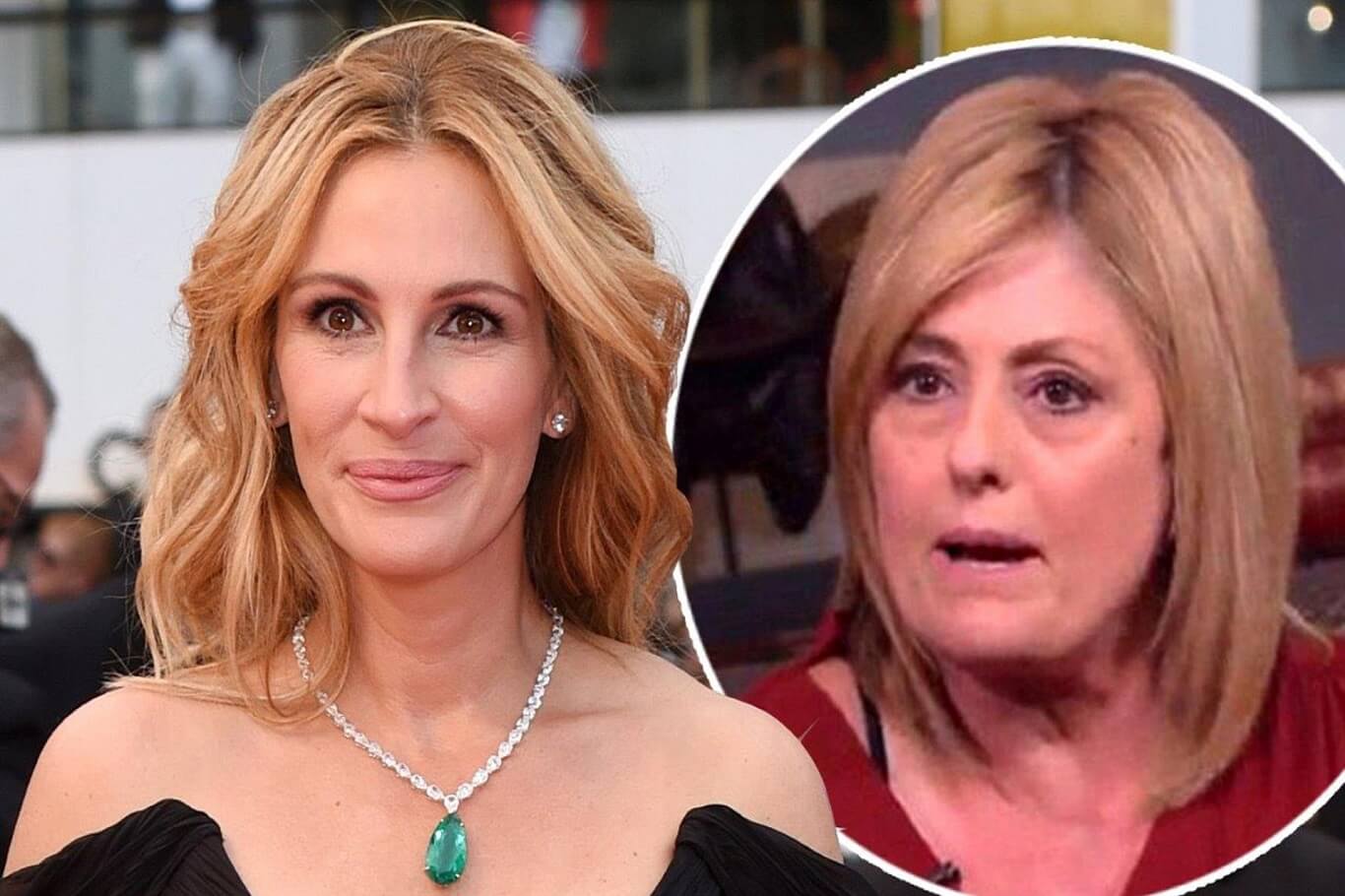 Parenting can be seriously difficult sometimes, but it becomes even more difficult when you opt for helicopter-parenting. It turns out to be the most intense task when you have to monitor every move, every step of your child, what he eats, what he does, or where he roams. People often call these parents lawnmowers and sometimes, so much surveillance can hamper one’s career.

Why are we plotting the scene today? Because in today’s post you will learn about a lawnmower parents’ story. The father (was) a securities litigation partner at a law firm and the mother had graduated from the top law schools of California.

You must trust us if we say you should not mess with the children of lawyers because you may end up facing drug charges if you do so. 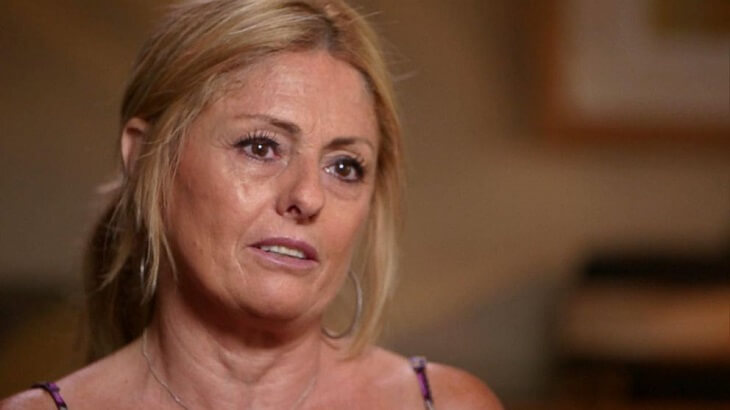 What is it all about?

Jill Easter and Kent Easter, the lawyer-parents of a child studying at an elementary level, allegedly convicted to put the PTA volunteer at their son’s school, Kelli Peters former PTA president behind the bars to teach her a lesson.

The lawyer-couple was accused of placing drugs in the volunteer’s car, in order to assert her guilt for not properly supervising their (child).

Kent Easter sued Peter back in 2010 on account of his son executing emotional distress and intentional infliction at the school. Jill Easter alleged the volunteer that she locked her son after a tennis class in an outer school building in a manner that could not be neglected.

Orange County District attorney’s Office claimed that Kent Easter apparently drove to a volunteer’s house on Feb 16, 2011, and planted potpourri of drugs including Percocet, Vicodin, and marijuana at the back of the driver’s seat when she forgot to lock her vehicle. 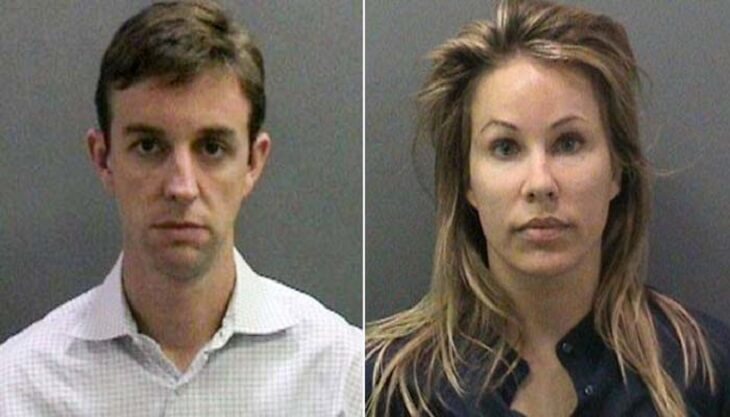 Later on, Kate called the police, and complained about Peter using the other name that he had noticed on a stash of drug bag in Peter’s car. Police then arrested Peter right after collecting the stash from her car.

After detaining the culprit for several hours and conducting the intensive investigation, the police failed to gather evidence against Peter in connection with drug possession. Detectives then began to ponder on other leads of the case.

Irvine detectives come to find out that someone may have planted the drugs in Peter’s car and made the call to make sure that the lady gets arrested.

The investigation further led them to trace the call that alerted them about the incident. The lead took them to the surveillance cameras of Hotel Newport Beach Hotel that captured images of Kate placing the drug stash in the car and Jill Easter making phone calls from Kate’s phone. 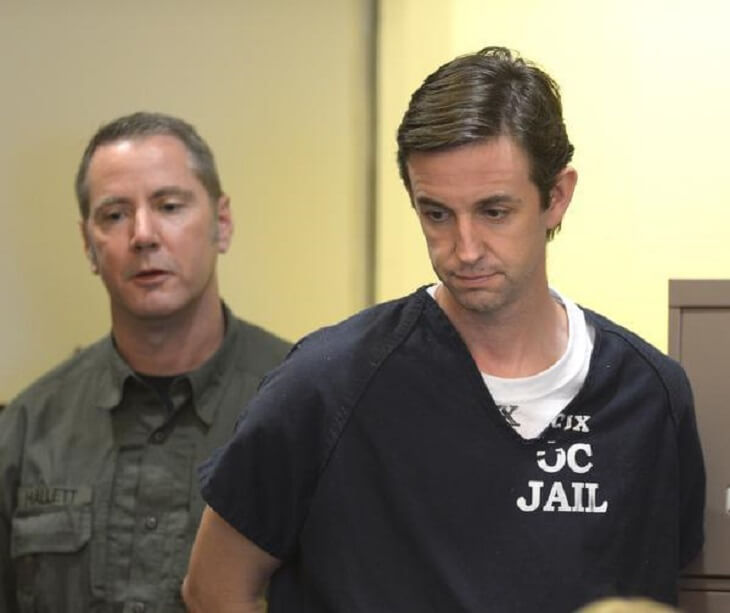 In 2014, Kent was convicted of false imprisonment and he served 76 days in jail. Jill pleaded guilty and was sentenced to 120 days in prison. Jill, who now goes by the name Ava Everheart was disbarred in the same year after spending 87 days behind the bars.

Both got released by just paying out $20,000 in settlements as they knew how to mold laws on their favors.

They might have gotten bail by paying out the fines, but several criminal charges against the former lawyers are ongoing.

The divorced couple was ordered to compensate Peter with $5.7million following a civil trial.

In an interview with Dr. Phil, Everhart claimed that she had nothing to do with the fraud and deceit with PTA volunteer Kelli Peter’s car. She added that detectives did not find any clue though they checked every possession she owned.

When Dr. Phil asked her about Kent’s DNA that they found on the drugs, she said that she was disbarred because the DNA was found on pot pipe and Vicodin pills.