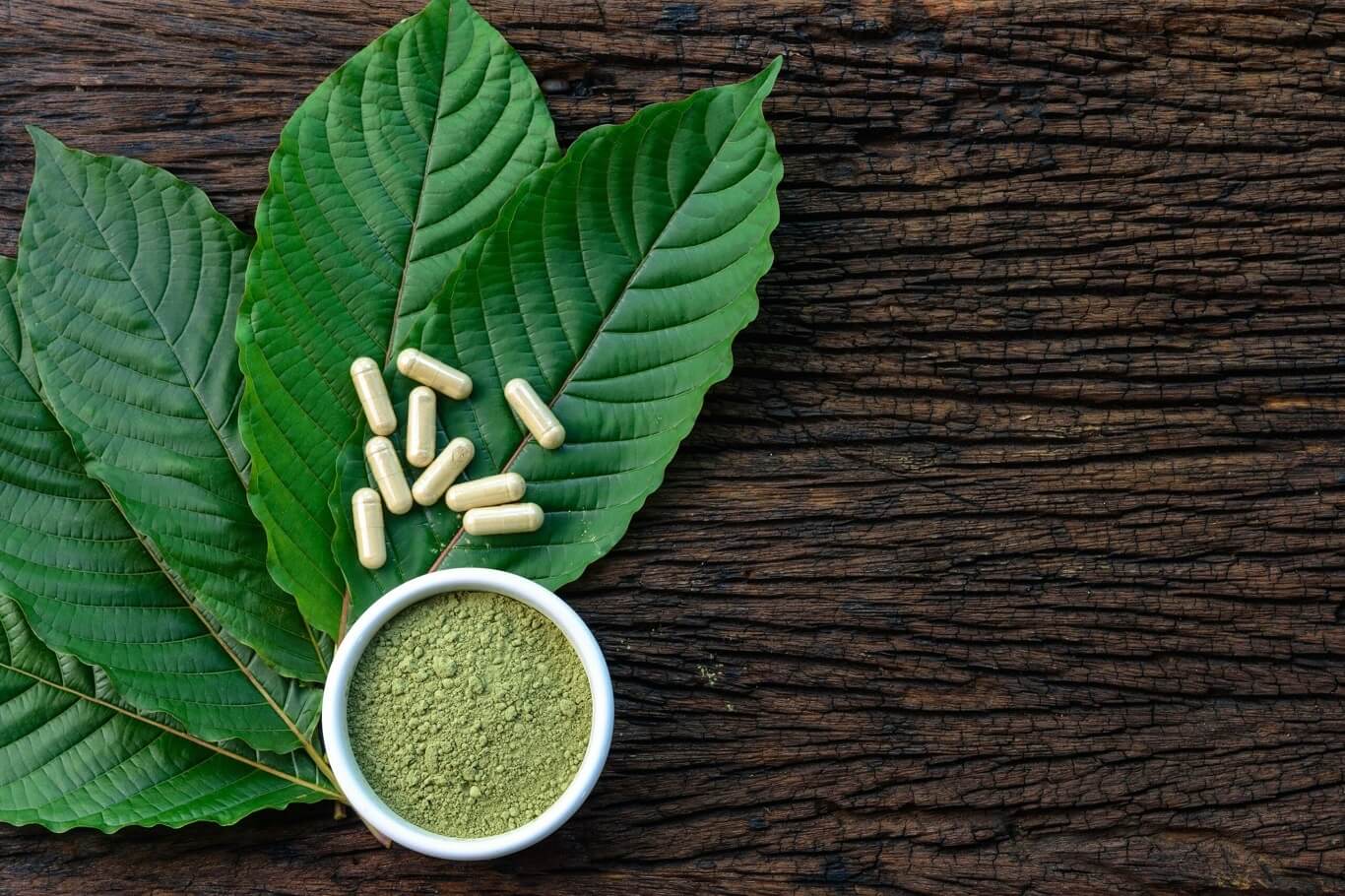 Kratom is a South Asian tropical herb also referred to by the names of Maeng Da Lea, Biak, Ithang, Thom, Ketum and Kakuam. It hails from the same family as coffee. It’s an edible herb that has been consumed in the form of tablet, raw, brewed, crushed, and liquid states since primitive times as a means of solace from depression, anxiety, and minor pains. In smaller doses, it works as a stimulant with intoxicating impacts beneficial for the human body, while larger intakes of Kratom render it to function as a sedative providing effects of tranquility similar to that of morphine. But is Kratom legal? It’s a query whose final verdict still lies in a moot on account the apprehensions vs proponent factor.

Some of the most notable advantages of using Kratom are:

As endorsed by New York Times and some conducted research, the use of Kratom can also be beneficial to help those suffering from addictions such as that of heroin and opioid.

Kratom is also desirable by certain groups on account of the fact that it is not detectable by drug tests designed for identification of illicit drug use. Hence supported by many groups of interest.

Some major drawbacks of using Kratom include:

It seems premature to pass any final verdict as we have limited research on account of which scholars are uncertain regarding the extent of the potential risks the herb poses, and whether these drawbacks are sufficient enough to overlook its positive impacts and legally ban the drug-herb. 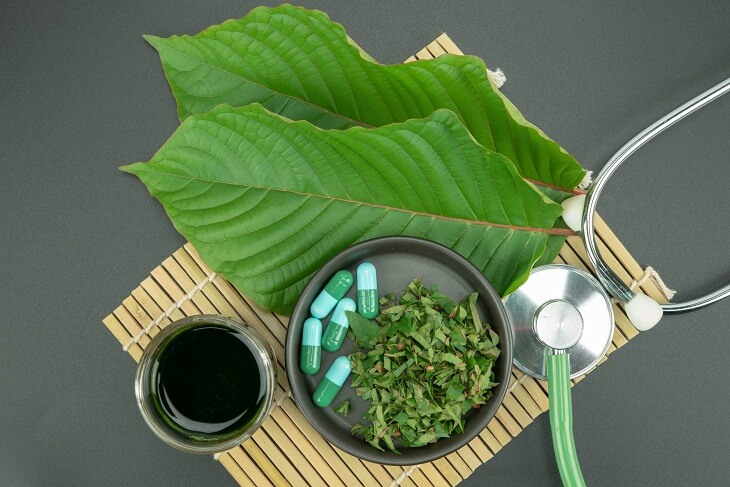 With the abusive use of Kratom on the rise, the decision and role of the Drug Enforcement Administration (DEA) is highly looked up to pertaining to the legality of its consumption. The concerning division exercises the authority to place a permanent/ temporary ban as a routine measure to safeguard against widespread abuse and implications.

In view of the escalating controversial status of Kratom in August 2016, the DEA as per the Federal drug scaling system took an initiative and categorized the herb as a ‘Schedule 1 drug’ that has no medical value and deemed as having high potential for abuse. The United Nations Office on Drugs and Crime too stamped it as a New Psychoactive Substance. The decision was met with a stern backlash from fervent supporters leading to public protests, calls by Congress to overrule the decision. Many filed petitions which led to the revocation of the decision by DEA.

After cancellation of its decision, there has been an innumerable influx of reports and feedback highlighting the psychoactive properties and addictive nature of the Kratom, which can have dire consequences if not put a wedge into.

The rate of growing calls to poison control centers related to the use of Kratom is also alarming. Some other drawbacks tend to be of a more serious nature such as the commercial versions of Kratom (containing other ingredients too) that have been reported to have caused death.

The growing physical dependency and addictive perspective of the herbal drug have made the DEA along with the FDA closely monitor Kratom. The law enforcement agencies have been monitoring it as a drug of concern in context of its addictiveness and subsequent implications of physical dependency. Thus, the US Drug Enforcement Administration is continuously vacillating to rule out whether Kratom is legal to use or not. The institution also is apprehensive of the fact that banning Kratom would definitely lead to its black market sales.

Under the current status, the use of Kratom is federally permissible in the US however, many states have either banned or in the process of having it banned including California, Alabama, Indiana, Florida, Wisconsin, New Hampshire, and Tennessee.

Many Southeast Asian countries have already officially restricted its use as a measure for narcotic withdrawal of their citizens.

So, why is Kratom legal in the US despite these glaring drawbacks? To address this controversial agenda, it becomes imperative to take an overview of both sides of the coins to come to a common ground of conclusion which can help gauge the extent and conditions of its use or ban at the earliest