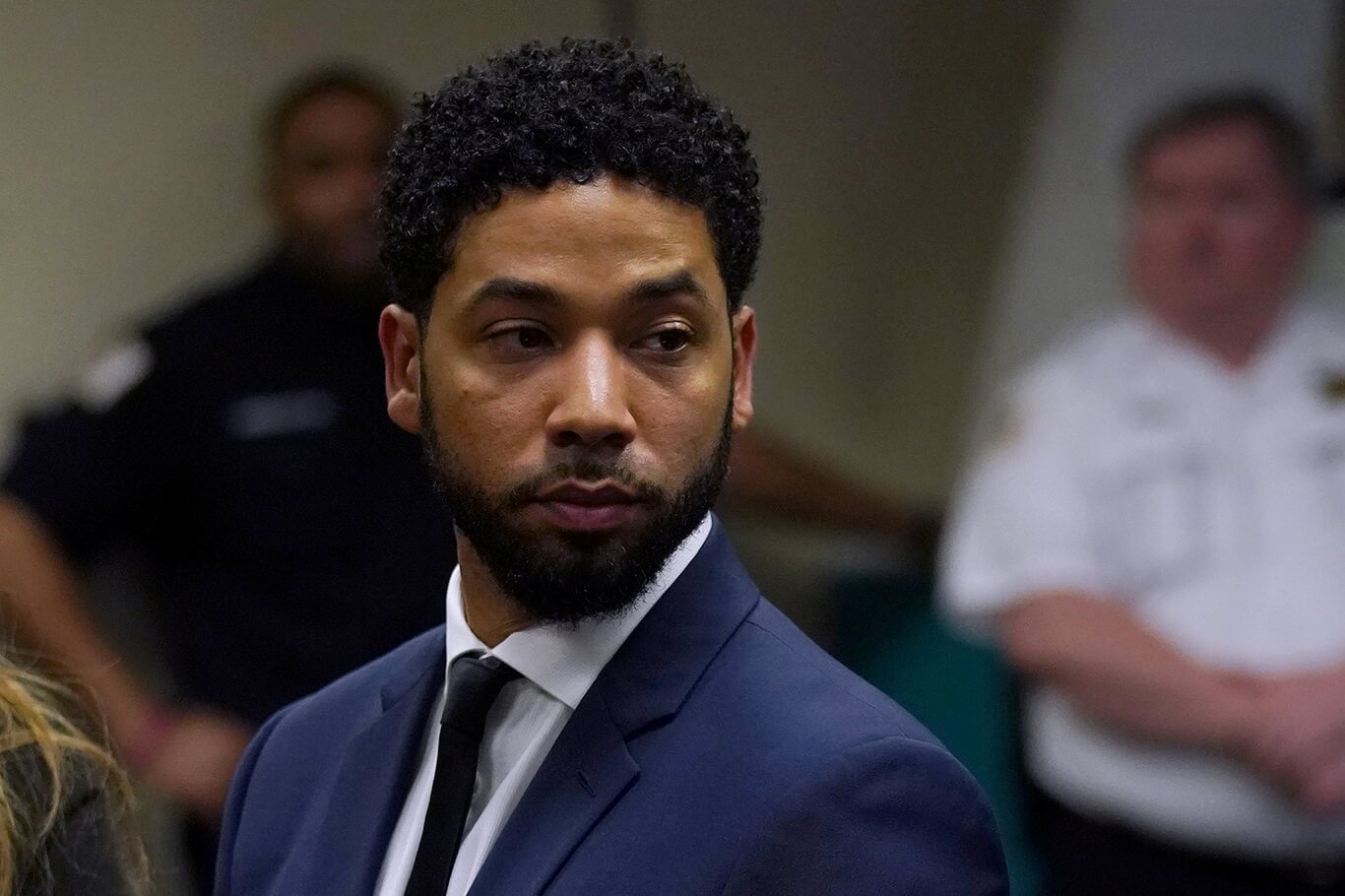 Chicago – Famous American actor Jussie Smollett was found guilty of lying to the police when he claimed that he had been attacked by the racist duo in a homophobic assault.

A trial headed by the Chicago Jury of Justice this week heard Smollet’s claims where he denied that he plotted the hoax of attack against himself.

Prosecutors of the case countered that Smollet lied for hours and repeatedly stood on them as he told the Chicago police.

Jussie Smollett was termed ‘guilty’ this Thursday of five out of 6 counts of misconduct. With each count, Smollet is charged with the penalty of three years in prison. Considering the previous convictions, experts are expecting that Smollet will have lighter probation and a minimum sentence. However, the sentencing date is yet to be scheduled by the jury.

The jury includes six men and six women who decided after considering the evidence and the statements of the defendants.

Jussie Smollett who is said to be gay told the police that he was attacked by two assaulters who abused him repeatedly after tying a noose around his head, poured a chemical substance, and yelled Trump Slogans while he was walking like normal on the roads of Chicago late night.

When Jussie Smollett filed a complaint in 2019, authorities opened an investigation and found that the victim was lying and charged Jussie Smollett for allegedly claiming that he was attacked and filing a false police report.

At trial, it also came into notice when jurors heard Olabinjo Osundairo and Abimbola, the two brothers. They stated that Smollett paid them $3,500 for planning an assault attack on himself which was later recovered by the police.

When Smollett was asked about the check, he denied the claim and said it was for the workout plan and meal for Abimbola (who was one of the extras and a friend of Smollett in the TV drama ‘Empire’).

Before the attack, Abimbola also testified about the sexual relationship with the alleged.

Special prosecutor Dan Webb asked repeatedly about the hoax the actor played. Smollett had the same answer every time, “Any question you’re going to ask about that is going to be denied.” He said.

In the ending remarks, Mr. Webb said that Mr. Jussie Smollett had caused the police to spend numerous resources investigating a fake case and the jury’s precious time.

“Besides being against the law, it is just plain wrong to outright denigrate something as serious as a real hate crime and then make sure it involves words and symbols that have such historical significance in our country,” Mr. Webb said.

He added: “For Mr. Smollett to get up in front of [the jury] and lie for hours and hours, that really compounded his misconduct”.