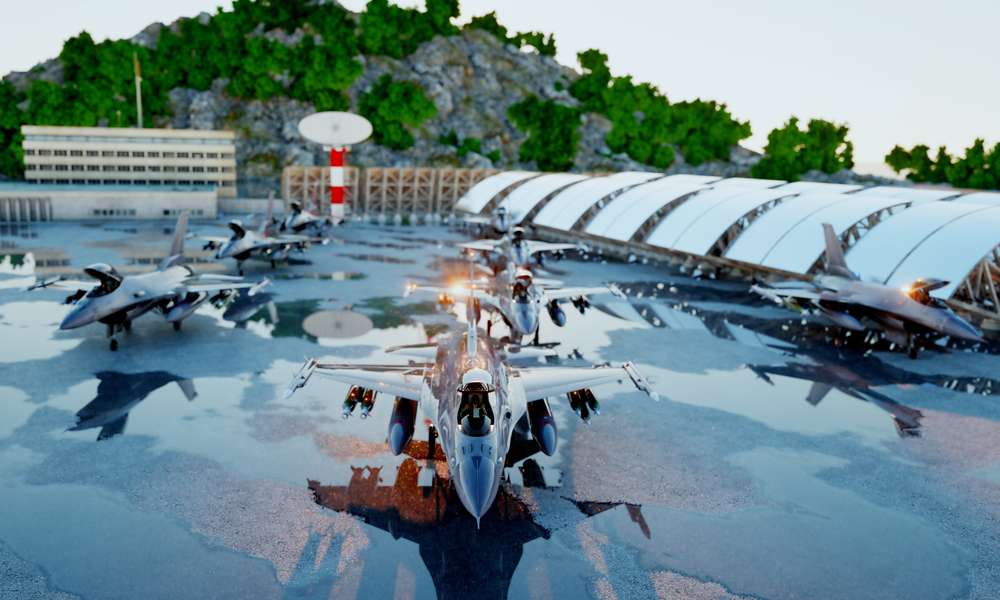 A girl reportedly said that she visited Maxwell Air Force Base, Montgomery, Alabama on Saturday to spend the day with her family. When she and her family were at the Airport a man suddenly pulled her from her back and began hitting her head on the wall continuously. He was stopped only when the security personnel came and shot him after many warnings – WSFA reports.

At the Gunter Annex, the Air Force installation in Alabama, a woman named Lakiesha McCall was walking normally when a man got out of his car, pushed her mom and sister away, and began banging her head brutally with the wall, that’s what she told the local news outlet.

“And at that moment, as I said, I was just so terrified and scared because, after the fact of him beating me hitting my head against the wall, I literally thought he was going to kill me.”

McCall, the victim, said that the person who attacked her was killed on the spot when he was shot by security. Maxwell Air Force Base spokesperson reserved the right to not respond to the incident that happened on Saturday, 11th December 2021 evening.

After the incident, two civilians, including McCall and her family members and members of the Air Force security were taken to the hospital as the Montgomery Advertiser unveiled in the report.

After the incident, the Congressman Dickinson Gate remained closed for the rest of the evening. Maxwell Air Force, which casts itself as an ‘Intellectual and Leadership Center of the Air Force’. The Airbase is also home to 12,500 contractor personnel, Reserve, and Duty. The Air University headquarters, founded in 1946, is situated on the same base.