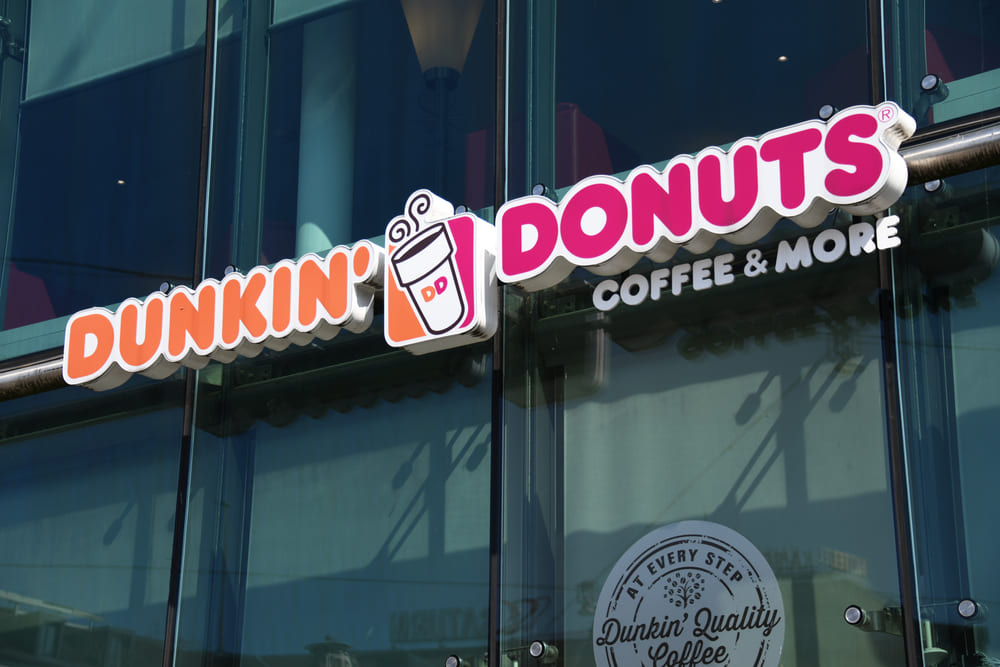 A mask dispute at a Massachusetts Dunkin’ Donuts has led to an arrest, as a man allegedly threw hot coffee at another customer for not wearing a mask. The 23-year-old suspect has been identified as Dion Millsap from Dorchester. Reports suggest that Millsap was in front of the maskless man in line at the donut shop in Brookline at Harvard St. The incident was reported around 8:30 a.m. on Thursday. Court documents also suggest he was hostile and aggressive towards other customers in the store.

Assistant District Attorney Philip Czarnec said in his report, “The victim stated once the victim turned around and noticed victim didn’t have a mask on. He made a comment. The victim then pulled his shirt over his face to try to de-escalate the situation.”

The victim has also been identified as 56-year-old Matteo Sellitto who apparently tried to cover his face with his shirt amid the argument. There were words exchanged while they placed their orders as well, and while Sellitto was exiting Dunkin’ Donuts Millsap allegedly threw his coffee at his back, where it ended up hitting and splashing him at the back of his legs.

Police officers that responded to the scene wrestled Millsap to the ground, approximately two blocks away from the Dunkin’ Donuts where the entire incident occurred, from where he was also arrested. One of the officers also sustained a hand injury while tackling Millsap. He is currently being held on bail for $250, his charges include; one count of disorderly conduct, one count of resisting arrest, and one count of assault and battery with a dangerous weapon.

Court documents also state Millsap is to go through a mental health evaluation for his behavior. He is also restricted from going anywhere near the victim or the Dunkin’ Donuts where the altercation took place. The security-camera footage from the scene supports the reports and accusation against Millsap, in addition to the witnesses present at the scene. The town of Brookline has enacted the mask and vaccine mandate for businesses and other organizations.

PrevPreviousWhat are the Benefits, Shortcomings, and Eligibility Criteria of Living Trusts in Texas?
NextA Texas woman allegedly demanded to buy a one-year-old child from a mother at Walmart in $500,000Next