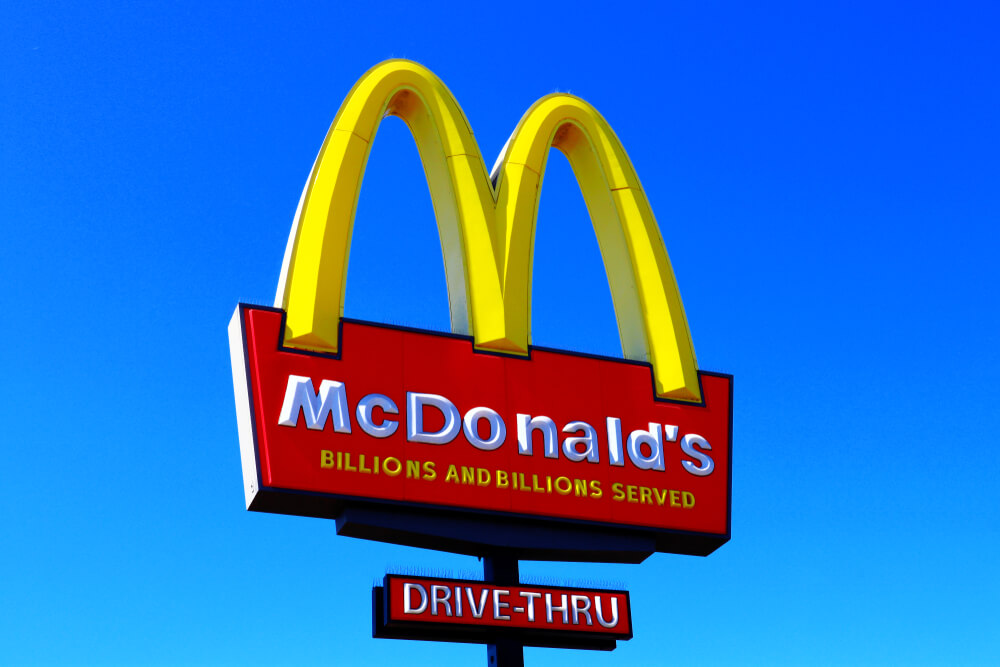 A franchise of McDonald’s in Oakland, California settled a lawsuit with the workers in which the franchise was accused of providing their employees coffee filters and dog diapers as face masks during the pandemic situation.

In the settlement agreement, the franchise stated that it will be providing masks, gloves, regular disinfecting of the premises, paid sick leave, and maintenance of social distancing as well as allowing the workers with Covid-19 symptoms to stay at home.

The dispute among the franchise owner and the workers gained attention for its long strike by the employees for also a month following the surging coronavirus cases as the workers claimed that they were not provided with protection gears such as face masks etc.

The workers had gone on strike in May stating that it was next to impossible to work under such circumstances. They were not given any sick leaves even though they were having clear symptoms of Covid-19. They were provided with masks made out of dog’s diapers and coffee filters, with the reason being that they’re more effective against the contagious virus and can be reused.

The franchise also announced that it will also establish a separate committee on worker’s safety where they will make it compulsory for the staff to have a meeting with managers and owners every month where they will discuss and brainstorm ideas to make the workplace safer.

McDonald’s denied any wrongdoing such as dog diapers or coffee filters as face masks as claimed in the lawsuit. It is still unknown whether financial compensation was offered to the filers or not.

McDonald’s also announced that as per the rising cases of Covid-19 across the United States of America due to the delta strain, it would require all its US-based workers to get vaccinated as soon as possible.

This is the second case in a row, where McDonald’s has been sued for not implementing protective measures during the coronavirus pandemic. Last week another franchise in Chicago came under fire when a company had filed a lawsuit against McDonald’s for creating a “public nuisance” while failing to provide basic safety measures to their workers.

McDonald’s denied the wrongdoings in that case also and settled the lawsuit with the company.

McDonald’s officially stated, “we’ve worked closely with leading public health authorities, with global suppliers, and with the Mayo clinic to enhance over 50 safety procedures in restaurants and have sourced over 111 million pieces of personal protective equipment to support crew safety.”

PrevPreviousWhat is a special warranty deed and which type of warranty is best to use? Find out here!
NextU.S. college admissions scandal – Ex-media executive pleads guiltyNext