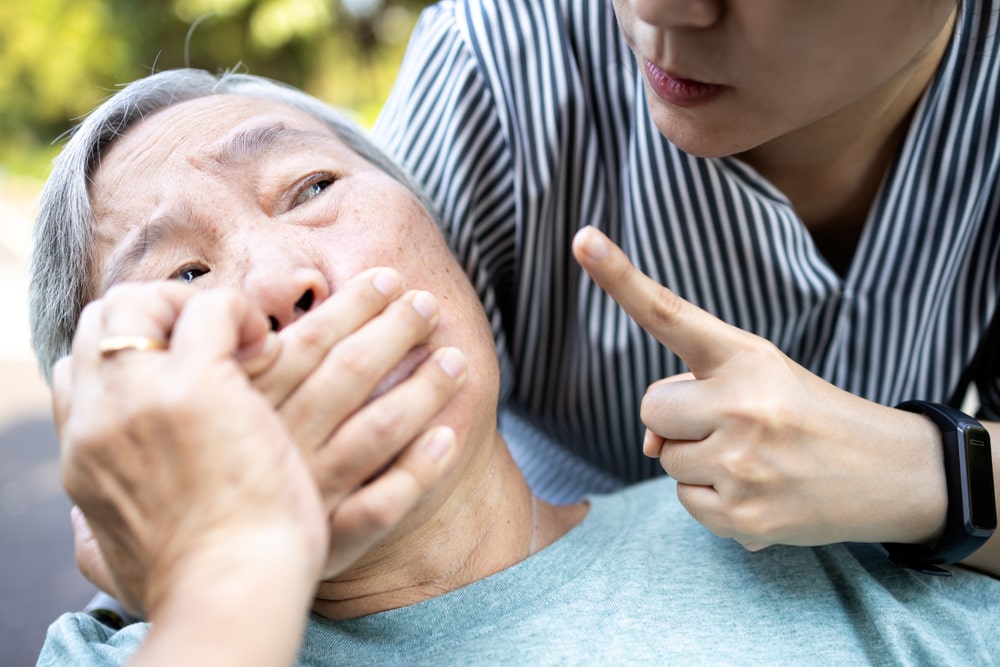 Abuses and neglects are common in nursing homes in the United States. Hiring a nursing home abuse attorney can make the legal process a lot easier and can also help in increasing the chances of receiving the financial payout.

The emerging types of nursing home abuse can manifest themselves in several forms especially through mental or visible platforms. No matter what situation someone is facing, a nursing home abuse lawyer can help you get out of this trauma and help you understand the legal consequences for your abuser.

Regardless of the type of abuse, it is frequently witnessed in nursing homes. And for this reason, it is essential to pose charges on someone who had been negligent towards his duties.

However, to hold an abuser liable for the injuries, the victim or the family of the resident has to identify the signs and symptoms of the nursing home abuse.

When your elderly loved ones become the residents of nursing homes, you want them to be safe and cared for. Also, for several reasons, residents of a nursing home become reluctant to report any negligence they experienced to their families. This is why it is essential to look at the signs and symptoms of the injuries or mistreatment that your loved ones may have borne. This is also important when it comes to taking actionable measures against the nursing home facility.

Some of the common symptoms and signs of nursing home abuse include:

Nursing home staff and the members of the facility are the ones who commonly are involved in the nursing home abuse. But anyone who has access to the nursing home can be the reason for providing potential harm to the residents. Understanding and identifying early signs of abuse and harm can help in recognizing when to intervene. Mentioned above are the red flags that you should look for in nursing home abuse cases.

If anyone doubts or believes that their loved ones had been the victim of nursing home abuse, the first thing that they should do is to bring the concern to the administrator of the nursing home.

However, if the nursing home administration does not return with a response, the victim’s family can contact state courts to file complaints or contact local lawyers for legal assistance.

In a nursing home abuse case, a victim can ask to recover both economic and non-economic damages. Economic damages include the financial loss borne in medical bills, doctor’s fees, physiotherapy, and other medical expenses that were suffered in the treatment of the victim. In other situations, victims can ask for lost wages and for losing the ability to earn but in a nursing home, unless someone is living there temporarily there are no working individuals.

When it comes to recovering non-economic damages, the recovery can be made on the pain and emotional suffering of a nursing home resident. Also, the resident can ask for punitive damages if the actions of nursing home staff were reckless, criminal, and egregious.

It also depends on the skills of a nursing home abuse lawyer to have a sufficient recovery against your damages. However, the type of injuries and abuse will play an important part in determining the loss and help a lawyer to legally proceed with the case.

If someone believes that their loved one is going through physical or mental trauma at a nursing home, they must contact a nursing home abuse lawyer as early as they can. It is also important to convince the sufferer not to ignore the problem and think that the injuries will be fixed on their own.

Therefore, it is suggested to contact a nursing home abuse lawyer immediately.

What is the state statute of limitations for nursing home abuse and neglect cases?

Although the statute of limitation for nursing home abuse and negligent actions vary across states, most of them more or less follow the same statutes. Some of them include:

It is important to note that after the statute’s designated date, no matter how severe the injury was or how much the victim suffered, no legal proceeding can be done. Therefore, speak to the nursing home abuse lawyer as soon as possible.

Whom can you hold liable for nursing home abuse?

Multiple parties can be held liable for the nursing home abuse case. The liability will generally be imposed on the person involved and how the negligence occurred initially.

Involved parties can be one of them;

What are some nursing home abuse warning signs?

The following are some of the common nursing home abuse warning signs and symptoms that you should look for;

What rights does a resident have in a nursing home?

A resident of a nursing home under a Medicare program is eligible to be free from sexual, verbal, mental, and physical abuse. Plus, he has the right to be protected against any chemical and physical restraints which are enforced by purpose instead of treating any medical condition.

What will happen if a resident complains about nursing home abuse?

Nowadays, almost all the states have a proper system of complaining about any negligence or abuse caused at nursing homes. If a complaint is filed, an investigation will take place that will include interviews from witnesses, staff, administrations, the victim, the family of the victim, and management. If the abuse or negligence investigation meets the accusation, adult proactive services will ensure to provide support to the complainant and make arrangements for the prevention of the reoccurrence of the incident.

Have more queries? Contact your local nursing home abuse lawyer to file a personal injury lawsuit against the facility for abusing its residents and recover the damages.