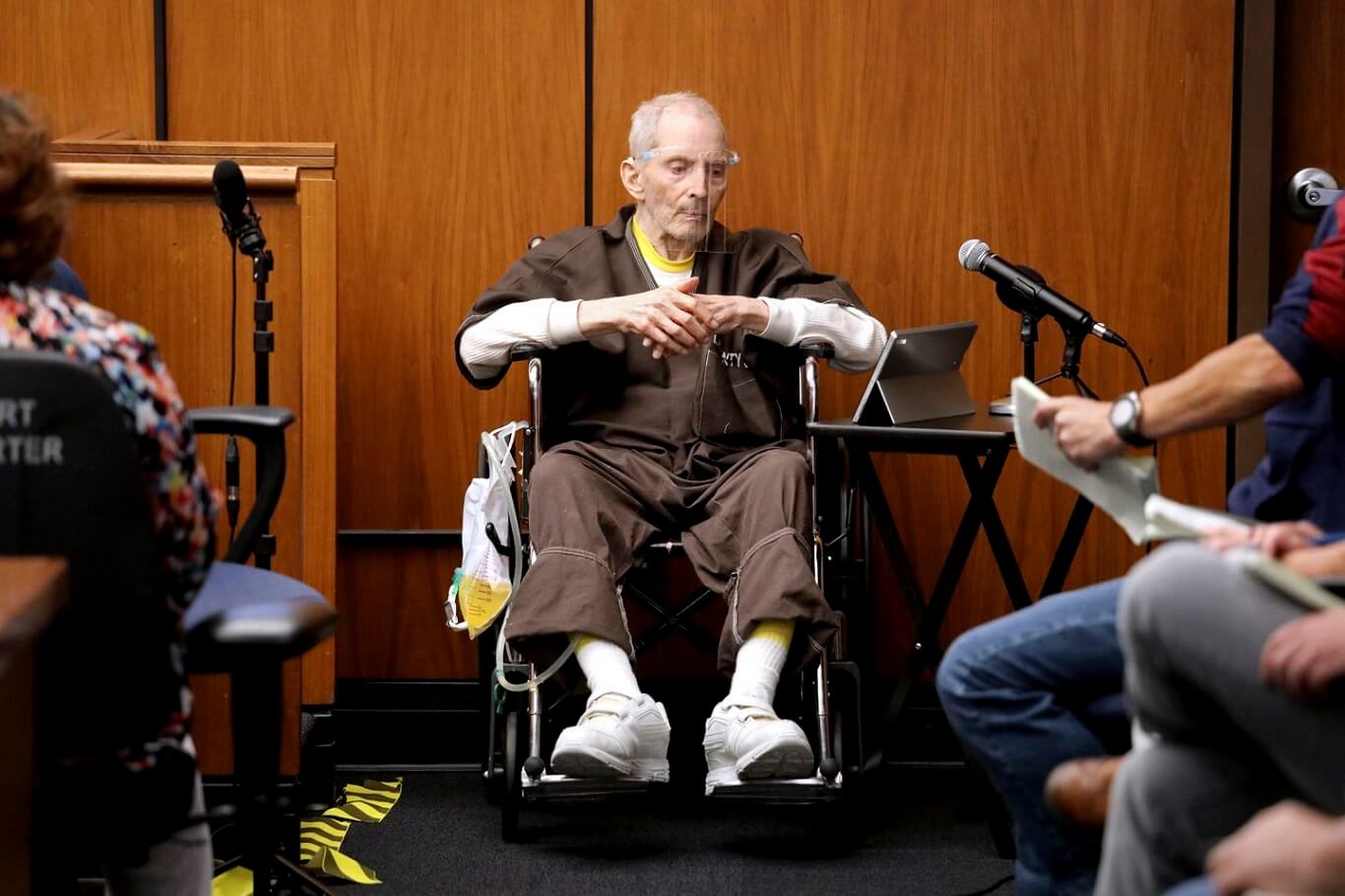 Robert Durst, the heir of Durst Real Estate Empire and Durst Organization, has finally stood up for himself by testifying in the court during Susan Berman’s murder trial on Monday.

The millionaire was taken into custody just before shooting the final episode for ‘The Jinx’ – an HBO documentary about unusual life stories.

He is charged with the first-degree murder of his confidante Susan Baren in 2000 when her body was found in her Beverly Hills home just a few hours before she was about to talk to the investigators regarding the disappearance of Kathleen in 1982 – Robert’s wife.

Despite his denial of killing Susan Berman and his lawyer backing him with the statement that he ran away because he panicked after seeing her body. He has to prove his innocence in the court of law.

The trial for Durst started in 2020 but was suspended in March due to the pandemic. However, It restarted in May 2021.

Last week the defense rested their case with a couple of questions, which Durst answered in a narrative form on Monday. This didn’t sit well with the defense as they objected to letting Durst present in the narrative form. However, Durst replied, “I can give a short narrative.”

The 78-years old presented his testimony that answered the questions asked by the defense – About his mother’s death, how his relationship got affected with his father, and how he met his best friend Berman back in the 1960s.

During his testimony, he talked about how his mother died. When he was seven, his mother jumped from the rooftop as testified by his younger brother- Douglas Durst. However, he was not present when his mother died, and on that basis, he disputes this claim made by his brother.

He believed that his mother didn’t jump, but was pushed by his father, which caused a rift in his relationship with him.

The Defense Attorney, Dick DeGuerin then leaped to the part of the story when Durst met Susan Berman while attending college. They fell in love, but later both parted ways due to their respective careers – Breman went to Journalism School in California and Durst went to volunteer in the West neighborhood of Los Angeles. However, they kept in touch over the years.

Later he opened a store, which sold healthy foods and other essentials in Middlebury, Vermont. While Durst was building his store, he met his wife – Kathleen McCormack. They instantly fell in love and tied the knot eventually.

During this time, his father was consistently pressuring Durst to join the family business, which he eventually joined. This took a toll on his relationship with his wife, Kathleen as well, as he had to move and sell his store for a little profit.

He testified that the only reason he joined the business was to show his father how unhappy he was and wanted him to stop pressuring him to do something that he didn’t want to do.

More stories would be revealed at Wednesday’s hearing, as Durst will be continuing his testimony. Before it was supposed to happen on Tuesday, but due to his medical appointment, the hearing was moved to Wednesday.

According to sources, Wednesday’s trial is crucial as it would be a final chance for the Millionaire Rober Durst to prove his innocence.