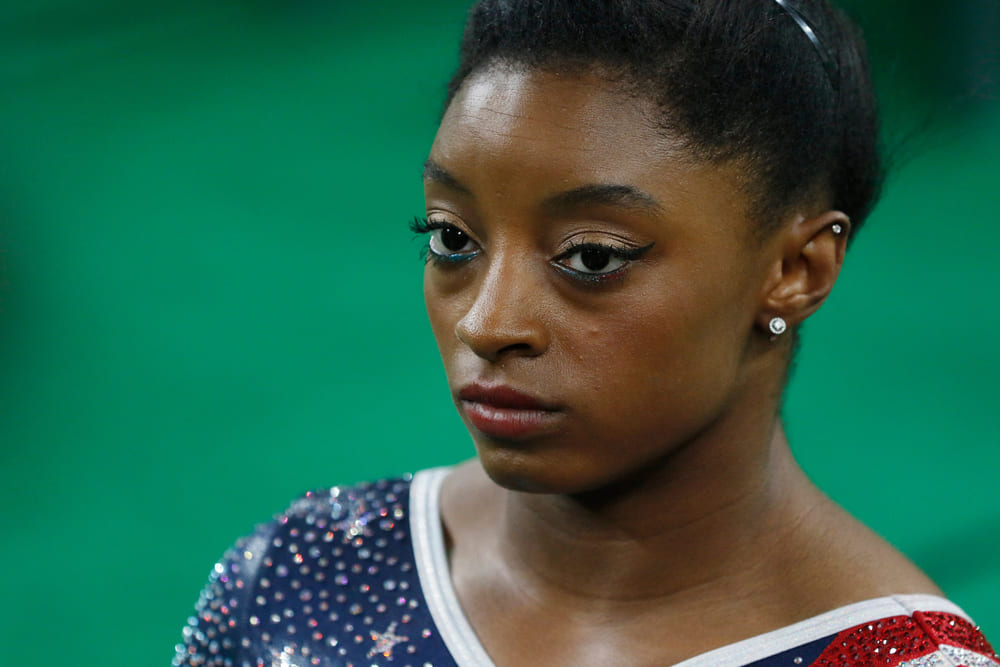 Larry Nassar is already serving a life sentence in prison after being convicted against sexually abusing and molesting girls. Former and current members of the national gymnast team appeared in front of a committee to examine the investigation reported curated by the FBI. The FBI Director Christopher Wray was also present.

Larry Nassar was proven guilty to have sexually abused more than 300 girls and women at the USA Gymnastics, the national gymnast team, and the Michigan state university. Larry Nassar was awarded life imprisonment and is currently in jail.

FBI investigation had found loopholes, cover-ups, and delays by the FBI agents, and a committee was formed to investigate the wrongdoings of the investigation process.

According to a 119-page long report made by the Department of Justice, the Inspector General stated that even though the allegations against Larry Nassar were grave, it took more time than required by the Indianapolis branch of the FBI to respond and investigate the case.

After the delay and mishaps, the FBI director had officially released a statement apologizing profusely for the “reprehensible conduct” and the “fundamental errors” which were spotted in the report. He supervised a committee to further investigate the case in grave detail.

Simon Biles, the Olympic gold medalist and one of the most recognized faces of world sports appeared in front of the committee to testify against the gruesome crimes of Nassar.

She appeared along with her other team members in front of the Senate Judiciary Committee stating that “she suffered and continues to suffer from the abuse and its bungled handling.”

Ali Raisman, who was the captain of the gymnastic team in the Olympics of 2012 and 2016 stated “she expressed her disgust over what happened and she is still fighting for the most basic answers and accountability.” She was the first one to report sexual abuse against Larry Nassar 6 years ago.

“Over the past few years, it has become painfully clear how a survivor’s healing is affected by the handling of their abuse.” She even criticized the investigation conducted by the FBI which was seriously flawed.

McKayla Maroney, who was also part of the US team for London Olympics 2012 also appeared in front of the committee but called the experience to be traumatic as it made her go back and relieve the pain endured.

Maroney stated “they chose to fabricate, to lie about what I said and protect a serial child molester. What is the point of reporting abuse if our own FBI agents are going to take it upon themselves to bury that report in a drawer?”

The FBI department came under immense scrutiny after the release of shortcomings of the incompetent staff and investigators who tried to hide their flaws.

The FBI Director barged in to rectify the loopholes in the investigation. Jen Psaki, the spokesperson of the White House stated that President Joe Biden completely supports the FBI director to rectify its mistake. Democratic senator Richard Blumenthal lashed out at the Justice Department and the FBI over the incompetence of their staff in a highly prolific case. He stated that the code of conduct was exploited by the investigators of the FBI and they proved their inconsistency to curb a high-profile case in the given time frame by unethical and deliberated delays, loopholes, and work-lag.