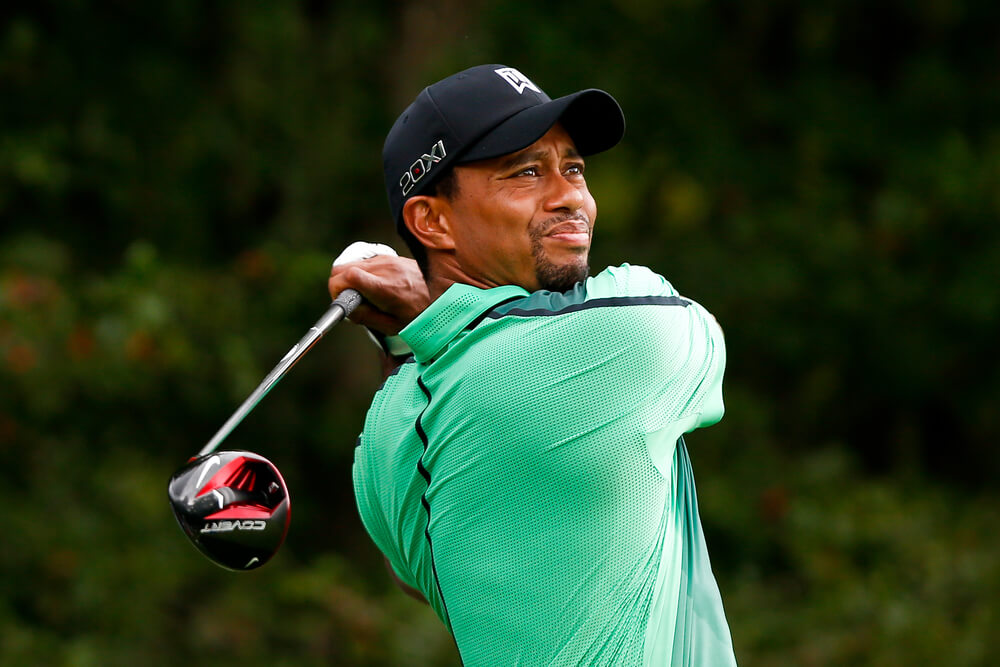 Tiger Woods has formally filed a lawsuit against his ex-mistress Rachel Uchitel for breaking the nondisclosure agreement about their affair back in 2009.

According to the attorneys of Tiger Woods, a contract worth $8 million was signed between Woods and Uchitel where she was supposed to stay silent about the affair.

The agreement prevented Uchitel from discussing anything about Woods with family, relatives, friends, acquaintances, associates, journalists, and co-workers.

A representative of Rachel revealed that the NDA was signed to silence her completely and in return, she was promised to receive $5 million immediately, whereas an annual stipend salary of $1 million for the next three years.

Uchitel broke the contract when she gave an interview for an HBO documentary “Tiger” in 2019.

Rachel defends herself by stating that I wanted the world to know my side of the story. All the time I’m referred to as the ex-mistress of Tiger Woods but I am much more than that. She stated, “I’m not an idiot, I’m not a hooker, I’m not a prostitute.”

Rachel Uchitel has already filed for bankruptcy. According to the Times magazine, she couldn’t come out from the shadows of her link-up with Woods and it became very difficult for her to move on both romantically and monetarily.

Uchitel claims that after the HBO documentary Michal Holtz, an attorney representing Tiger Woods called her and asked for damages for breaking the NDA. He threatened her by stating “if you get a job, I’ll come after your wages. If you get married, I’ll go after your joint bank account. I will come after you for the rest of your life.”

Holtz has not commented when contacted. Uchitel is already deep in hot waters as she had to pay legal fees and taxes for her attorneys while she filed for bankruptcy.

Rachel Uchitel was among multiple women which caused a very public divorce between Tiger Woods and Elin Nordegren.

Tiger Woods and Elin Nordegren parted ways in 2010 after the world-renown golfer was accused of having affairs with multiple women while being married to Nordegren.

Rachel is represented by famous Hollywood lawyer Gloria Alfred who stated that the NDA was signed between the two which comprises more than 30 pages. The main agenda of the NDA was to restrict Uchitel from discussing and exposing their affair to anyone ever at any part of life.

Rachel is already in hot waters as apart from Tiger Woods, another company named seeking arrangement is planning to sue her while she hasn’t received any promised payment from the online dating app “sugar baby” where she did a gig as a spokeswoman.

PrevPreviousAn informative session on Common law marriage Texas
NextWhat is a special warranty deed and which type of warranty is best to use? Find out here!Next