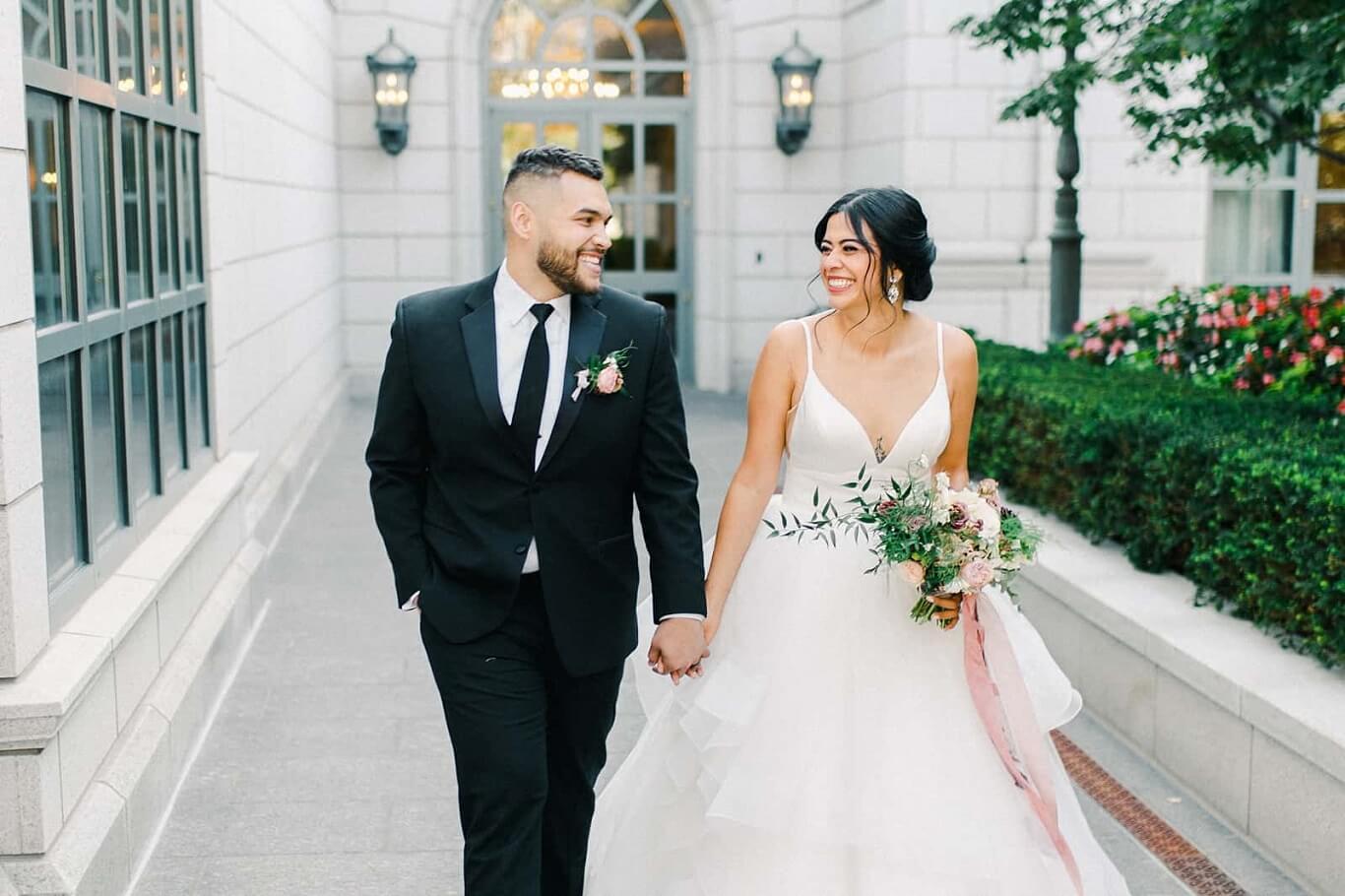 Often people in the US look for answers to the question “is common law marriage legal in texas?” To an extent it is more of an informal thing, however, it is a legal process in which couples can live together in Texas without putting themselves into formalities and legal obligations of a regular marriage. Moreover, common law marriage Texas is a union of two adults living together as a couple without having a formal marriage ceremony or license.

The number of common law marriages Texas is rising as most of the couples in Texas cohabitate before they get married or choose to live under a common-law marriage status. But, you need to know  Texas law on common law marriage when you are about to move in together as a couple.

In this article, we will cover some common misconceptions about common law marriages in Texas. But before you put them under your circumstances, make sure to consult an experienced family attorney who has been working with common law marriage cases so he can guide you in a better manner.

Myth 1: If we live together for 6 or more than that, we are common law couples.

Myth 2: If we move together, we are common law married.

Myth 3: If we get engaged, we agree to be in a common law marriage.

Myth 4: If my girlfriend tells someone that they are married, but if I don’t agree then we are common law married.

What is a common law marriage Texas?

A common law marriage is a relationship between couples that come into existence when there is no formal marriage license process. It is commonly performed to prove certain facts and is normalized in different states of the US without having a valid marriage certificate. It can be verified by couples if:

Moreover, to be in a common-law marriage, you should adhere to the following conditions;

Apart from the common belief, Texas law on common law marriage does not necessitate couples to live for a certain amount of days, months, or years together before they apply to be in a common law relationship. This is one of many other common misapprehensions that people mostly have regarding common law marriages in Texas.

But the truth is common-law marriages are not that easy as it seems. There are certain requirements that you need to adhere to while moving together with the intention of a common law marriage.

What are the requirements for common law marriages Texas?

For instance, a couple can be called out as a common law married couple if they intend to be legally married in the future and hold together out as a married couple. Besides, couples need to understand that these requirements are imposed so that their constitutional rights of being in a relationship can be protected.

Additionally in Texas, to comply with the state’s property laws, your marriage date is important to be established. This is usually done to protect your legal rights when your common-law relationship ends. Suppose that you are or were living under common law marriage and own a property together. After some time, your common law marriage ends but you still can claim your property rights.

How can Texans resolve their common-law marriages disputes?

Marriage is considered legally binding between two adults. Being in a relationship in most states requires a license and not every state legalizes common law and same-gender marriages. Many states require a person to wed someone who is legally ordained to keep a marriage that should not be of the same gender most of the time. States also require a license of legal marriage to provide spousal benefits such as sharing of the financial accounts and joint tax returns.

On the other hand, people committed in a common-law marriage never say religious or civil vows to each other but entail the equivalent legal recognition as the licensed married couples do. There could be several reasons for which couples choose common law marriages rather than a formal marriage that may include:

Rights of a couple in a common law marriage Texas

Since you get similar rights whether you are in a formal or informal relationship, one may think that why should I not go for an informal marriage which is cost-effective and saves much of my time?

To understand the difference, you should consider that a valid licensed marriage takes you through a legal process to formalize your marriage through paperwork and ceremonies. Additionally, a licensed marriage is a result of documentation that entitles you to the potential rights and duties of that marriage.

Suppose, if you don’t have a formal valid marriage and you become incapable of proving the existence of your informal or common law marriage, you may not be entitled to receive the benefits from that marriage or a successive divorce if proving your relationship becomes hard in the matter of law.

What happens if a common law marriage doesn’t work out?

Texans also retain misconceptions about the existence of common law divorce. However, there’s no such thing called Texas common law divorce. This is because the Texas law on common law marriage defines the laws for getting into a relationship but not getting out of it. That means that in Texas, once you are recognized as an informal married couple, you need to follow the regular divorce procedures as a formal married couple would.

What could be grounds for divorce in a common-law marriage?

Confinement in a Hospital – If a spouse is admitted and confined in a hospital due to a mental disorder or physical ailments for more than two years and possesses a low recovery chance or high relapse probability.

Non-supportability – In Texas, a divorce can be filed and even granted if a spouse cannot prove that the other spouse is at fault or breaking the relationship. In other states, this is also referred to as ‘irreconcilable differences.

Adultery – If a spouse is accusing the other of being disloyal or betraying, he or she has to prove this in court.

Cruelty – It is unsupportable from the court if a spouse is being cruel to the other either physical or verbal. Continuous cohabitation is also discouraged by the court.

Felony Conviction – A State or Federal imprisonment of more than two years or a felony conviction can be the ground of divorce.

Living apart – If the couple is no longer living together for at least three years without cohabitating, the court would not consider them as a common law married couple.

Abandonment – If a spouse abandons the other intentionally and stays away for at least 12 months, the other spouse can use the abandonment as divorce ground.

A legal representative can help

Through common law marriage in Texas, you can receive the equivalent benefits that a regular formal married couple would. Still, it is vital to hold a plan in place to protect your rights if your informal spouse dies without a will or left you for no reason.

An experienced lawyer can help you create your legal documents whether it is your declaration form or a divorce decree. Family attorneys can also draft trusts, estate plans, power of attorneys, wills, and advanced directives that help in establishing inheritance rights. Whenever you decide to take on a decision, do consult a legal representative so he can counsel you and your spouse, and your future marital rights will remain protected.