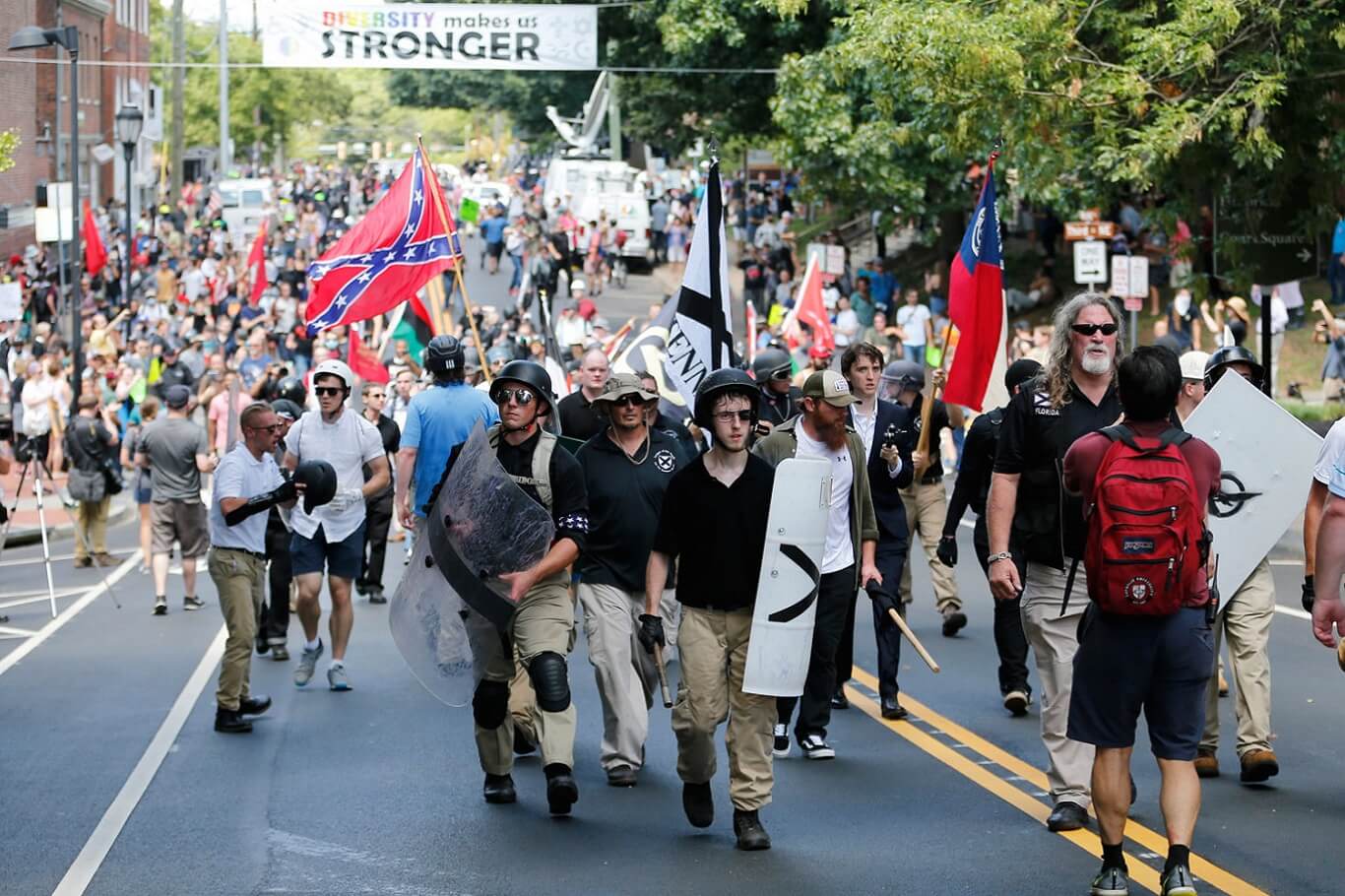 Nine people who suffered from physical and emotional abuse from the 2017 Unite the Right rally filed a lawsuit against the white nationalist organization and won on four claims. 17 leaders involved in the organization are ordered to pay $26 million in damages for the violence caused due to the white supermacist protests.

“That sends a loud message,” said attorney Roberta Kaplan about the damages, in addition to mentioning that the lawyers for the plaintiff will refile to consider the two claims that were deadlocked by the jury.

Richard Spencer, one of the white nationalist leaders from Unite the Right, said, “It was activism utilizing lawsuits, and that is outrageous. I’m doing fine right now because I had kind of accepted in my heart the worst that could happen. I had hope, of course, but I’m not surprised or crestfallen,” adding before the trial that the plaintiff’s attorney wanted to bankrupt him and other defendants because “entire theory of that verdict is fundamentally flawed.”

The US has been at the crossroads with political views for a while now, with the conservative-right and the progressive-left at the most unyielding odds with each other. More violence however has been coming from the right-nationalist side, with the most recent public incident being the January 6 2021 Capitol riot, where insurrectionists attacked the Capitol to overturn Donald Trump’s 2020 election defeat.

The probe for the Capitol riots is currently underway, with many Republican representatives along with former president Donald Trump himself implicated in the case. Political violence has been on the rise in the country over the years, and the Unite the Right rally was one of the examples from recent years. The rally included many right-wing militias and self-proclaimed members; neo-Confederates, neo-fascists, white nationalists, neo-Nazis, and Klansmen as well.

The rally took place from August 11 to 12, 2017 in Charlottesville, Virginia. It consisted of severe anti-jewish, racist, xenophobic, white supermacist sentiments. People were chanting “Jews will not replace us,” and “Blood and soil,” with the signature stiff-armed Nazi-style salutes, calling the scenes tense would be an understatement.

Many are unsure whether the decision will stay or whether it might get overturned in future appeals, with some even unsure if the ordered money will be paid. But it still leaves a huge dent in the rising right-wing extremism and organizers that might think of putting together such an event that incites violence towards others.

Preceding the trial, Judge Norman Moon also issues default judgments regarding another seven defendants who also refused to respond to the lawsuit. In addition, the court will be deciding about the damages against those defendants.