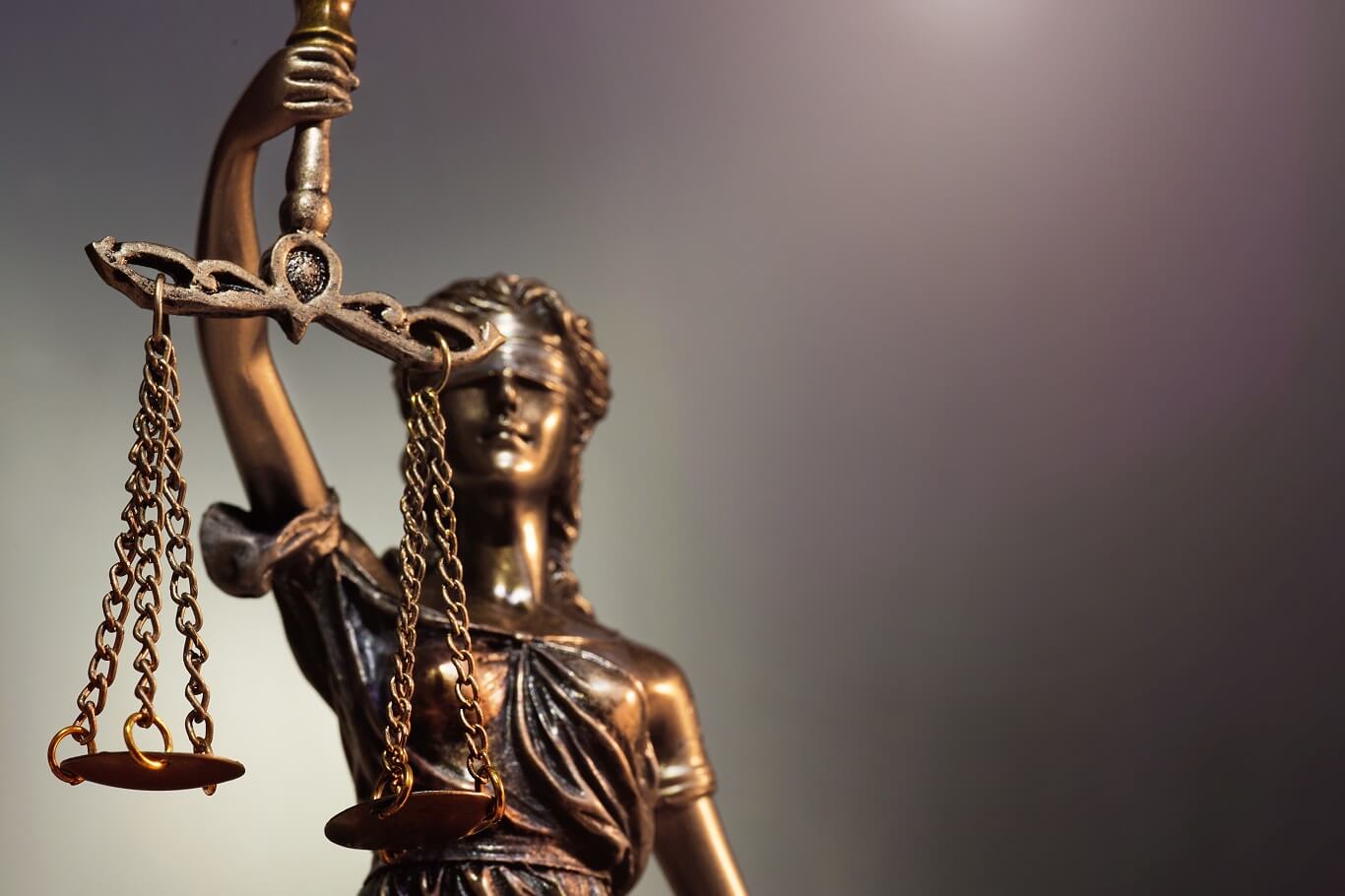 Every human being deserves a chance of lesser punishment. Don’t you think so?

A major question is raised by every defense party whether what does it mean to commute a sentence? A commutation means to show leniency against the criminal by reducing his/her punishment. Back in 2007, Ex-president Bush decided to commute or reduce Scooter Libby’s 30-month prison sentence. Well, this depicts how sentence commuting works.

In this article, we will understand the difference between pardon and commute and what are the different nature of commutations.

What are the basics of ‘Commutation’?

Certain people who are working as an authority have the right to reduce the sentence of a criminal. People like the President and the Governor possess pardoning power. For example, in majority states, the president has the leverage to commute federal sentences.

It is seen in some of the movies or films, that a criminal is rewarded for his/her good behavior. Due to it, his/her sentence is decreased by the authorities. Sometimes, lifetime imprisonment is imposed on criminals. However, when their attitude improves during their sentence tenure, so most likely their years of imprisonment are decreased. 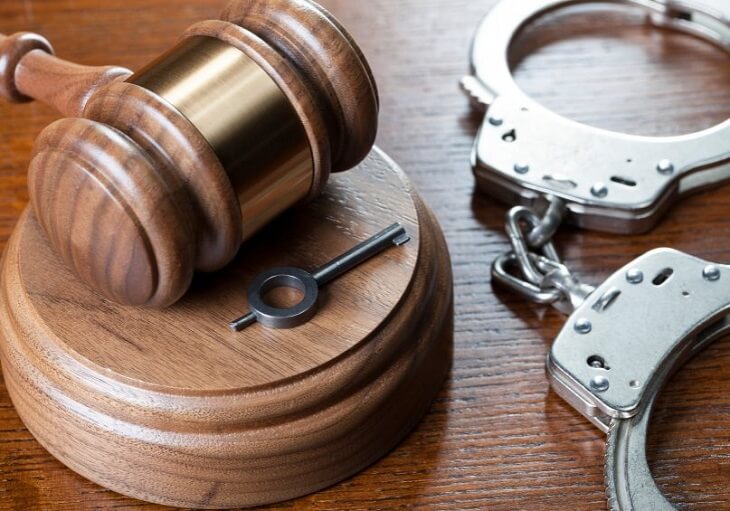 In some of the states, no advice is taken from the criminal regarding the commuting of sentence. On the other hand, in a few states, commutation cannot take place until it’s cleared by the offender.

Which crimes and sentences come under the commutation?

Except for treason and impeachment, every crime can be commuted. The governor has the power to eliminate the long sentences and free the criminal with less punishment. However, if any sentence is given by the state or the in-action president, the commutation to that sentence becomes impossible without their consent and approval.

In a few states, where criminals are ordered to hang to death are discouraged to be granted a commutation. States try to hold back the power from the governor in this scenario. However, in some states, the government fully relies on its chosen governor and has a firm belief that his/her decision regarding a criminal will fit society perfectly.

What are the conditions attached to commutations?

Commutations can prove to be harmful in the future. Keeping that in mind, the government tries to fix some conditions with it to control the criminal’s behavior.

Conditions cannot be impossible to carry out, unrealistic, or illegal. Governor needs to make sure that the conditions don’t lie in these categories. On the other hand, in a few states, the cruelty is at its peak and they decide to give any conditions they like with the commutations.

In majority commutations, the criminal’s consent matters. However, in few matters, authorities take the decision on their own; for example, the death sentence. 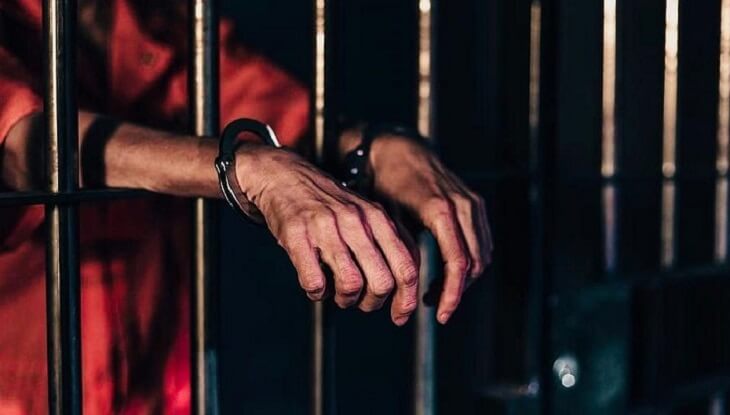 How is commutation different from pardon?

There is no doubt in saying that the commutations are part of the pardoning power. Nonetheless, there are few differences between commutation and pardon;

The right of acceptance

In pardon, the criminal is given the leverage of accepting it. When compared to commutation, the decision power is snatched from the criminal. For example, the commutation allowed in the death sentence is without the prisoner’s consent.

The basis on which pardon or commutation are granted

Criminals tend to achieve commutation due to their good behavior during their sentence period. However, in pardon, the prisoners can be freed for many reasons. For example, a criminal might be set free as he/she is politically beneficial for a specific party. 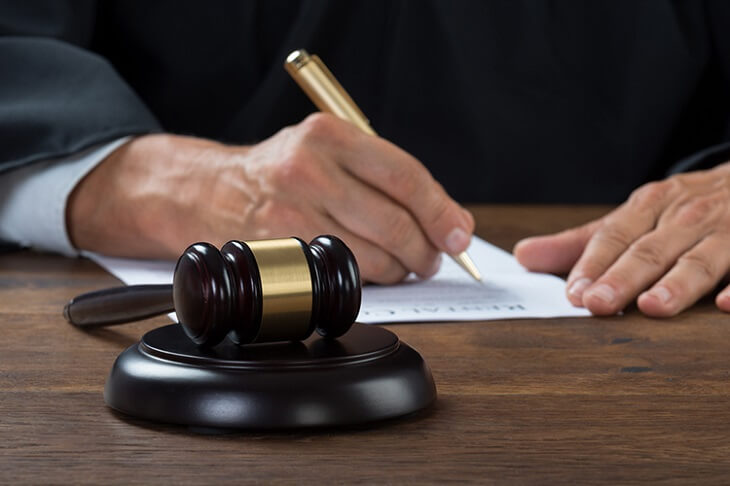 When a pardon is granted, it gives complete freedom to the criminal. However, when commutation is permitted it just reduces the amount of punishment or time in prison.

In commutations, no or very few civil rights are followed. For example, the decision in commutation is taken without the prisoner’s consent. However, the scenario is the opposite in pardon.

How can violations affect your commutation?

Every move performed by the criminal should be calculated and should not be violating the commutation rules. If any such scenario is created, the governor has the power to take back his/her decision and issue the original sentence.

For example, in some of the states, if a criminal is found violating the conditions, he/she shall be sent to jail without any court proceeding or hearing. They will be following the original sentence until the governor decides to open that specific case again.

On the other hand, no other charges of violating commutations can be put against the offender until he/she completes their previous tenure of the sentence.

So far what does it mean to commute a sentence? It is important to understand how commutation can help criminals to get to their regular lives again. It can prove to be a good way to strike back, instead of spending long years in jail without any light of the future.

Moreover, it is also essential to capture the conditions attached to it. Violating those can bring you back to square one.