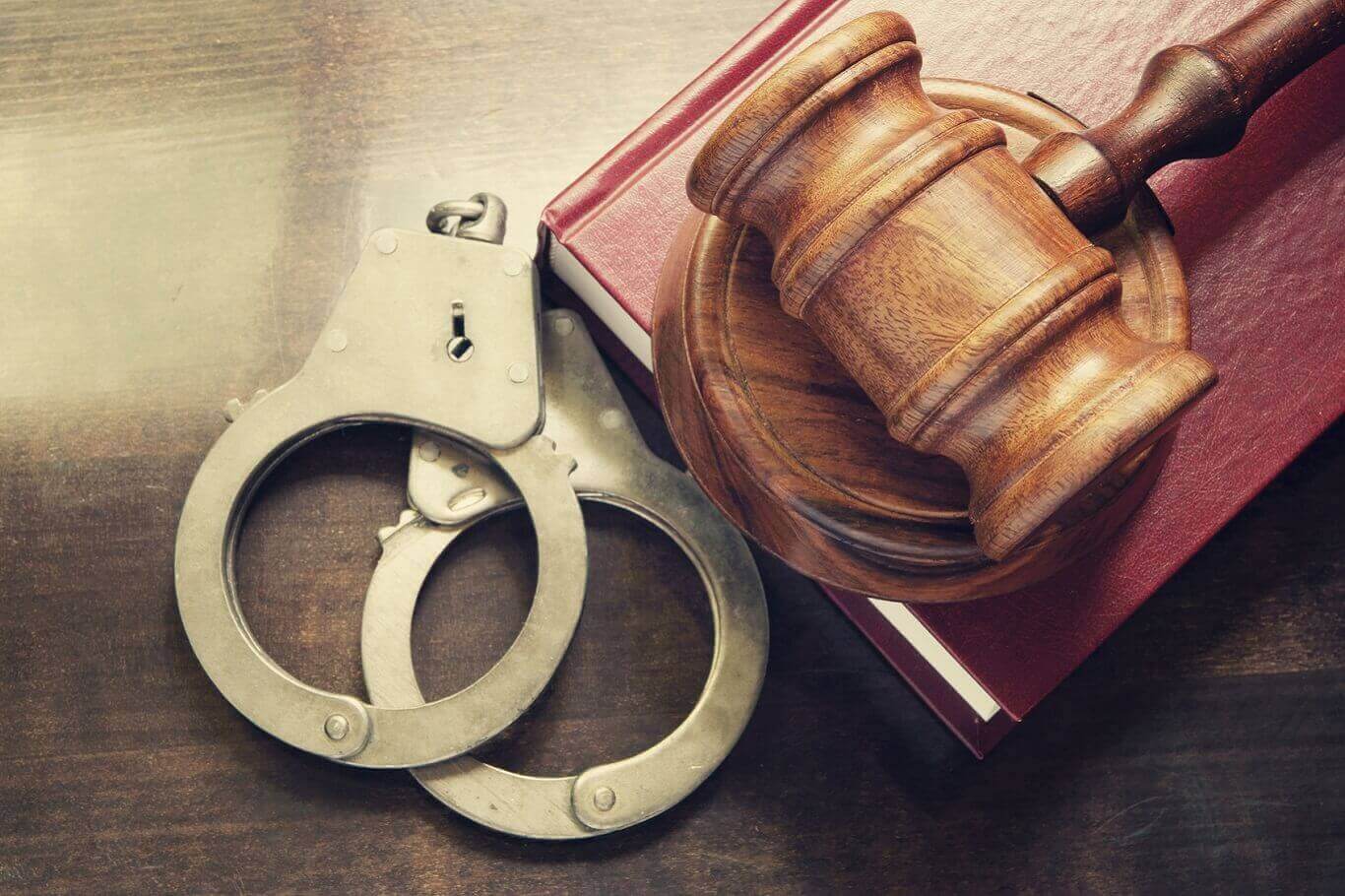 Certain authorized action can be taken by law based on the warrant. In short, a warrant is an order permitted to authorities. You may have come across several questions about the types of warrants for example, what is a bench warrant? Or why do arrest and search warrants take place?

What is a bench warrant?

The term “bench warrant” refers to a warrant issued by a judge from the courtroom bench for a violation of the court’s laws. However, in this type of warrant, the judge grants law enforcement –  the right to make an indictment from the courtroom, rather than from the judge’s office.

This type of warrant is for someone who is summoned for breaching a court’s rule, so it is not about being apprehended for any normal crime. Principally, when the court is in session, a judge may sign a bench warrant without any prompting from law enforcement.

Why bench warrant is issued?

When it comes to “Why is a bench warrant issued,” it happens when someone fails to come for jury duty, or fails to appear in court. On the other hand, when it is about what is a bench warrant? Precisely, it is a chief judge warrant of arrest.

What is the difference between a regular arrest warrant and a bench warrant?

What is contempt of court?

A contempt of court takes place when a defendant is unable to show up on his court hearing. Any violation of the court order or deliberate disobedience, including any wrongdoing in the midst of court, is considered contempt of court.

Likewise, any conduct that obstructs a judge’s right to administer justice, as well as actions that insults the court, are also considered as contempt of court.

What leads to the issuing of bench warrant? Is a Bench Warrant applied in criminal cases only?

As told earlier, a bench warrant may be obtained for a variety of reasons and failure to show up in court is one of them.

Following are some of the reasons for which a bench warrant is issued:

Other factors that can lead to the issuance of a bench warrant include, but are not confined to:

When an individual is arrested on a bench warrant, what happens next? Is there any defense to take place in contempt of court?

Whenever the person for whom the warrant was given is apprehended, the court case continues normally. But it is important for the defendant to explain that he or she is not in direct contempt of court. In result, the case can be dismissed on certain conditions, especially when failure to show up on court is considered.

The dates and times of all defendants’ court appearances and trials must be issued to them in a timely manner. This is executed via a process server delivered in person or by a certified email. But one has to be assured of their timings and date, as failure to show up, instead of sending a notice beforehand will result in particular charges.

As told earlier, such a charge for inability to show up is being considered as contempt of court. The defendant will be given an opportunity to show evidence that they weren’t in contempt of court or on the other hand they have to demonstrate a reason to the judge for not showing up.

People usually opt for a pretty habitual defense statement that they weren’t in court due to unanticipated situations. Similarly, there are some valid reasons for not showing up in court, they are:

A natural calamity took place, such as earthquake, tornado, or hurricane

A sudden car accident happened while coming to the court

The defendant has some other court date as well

The demise of a family member

A serious illness of defendant