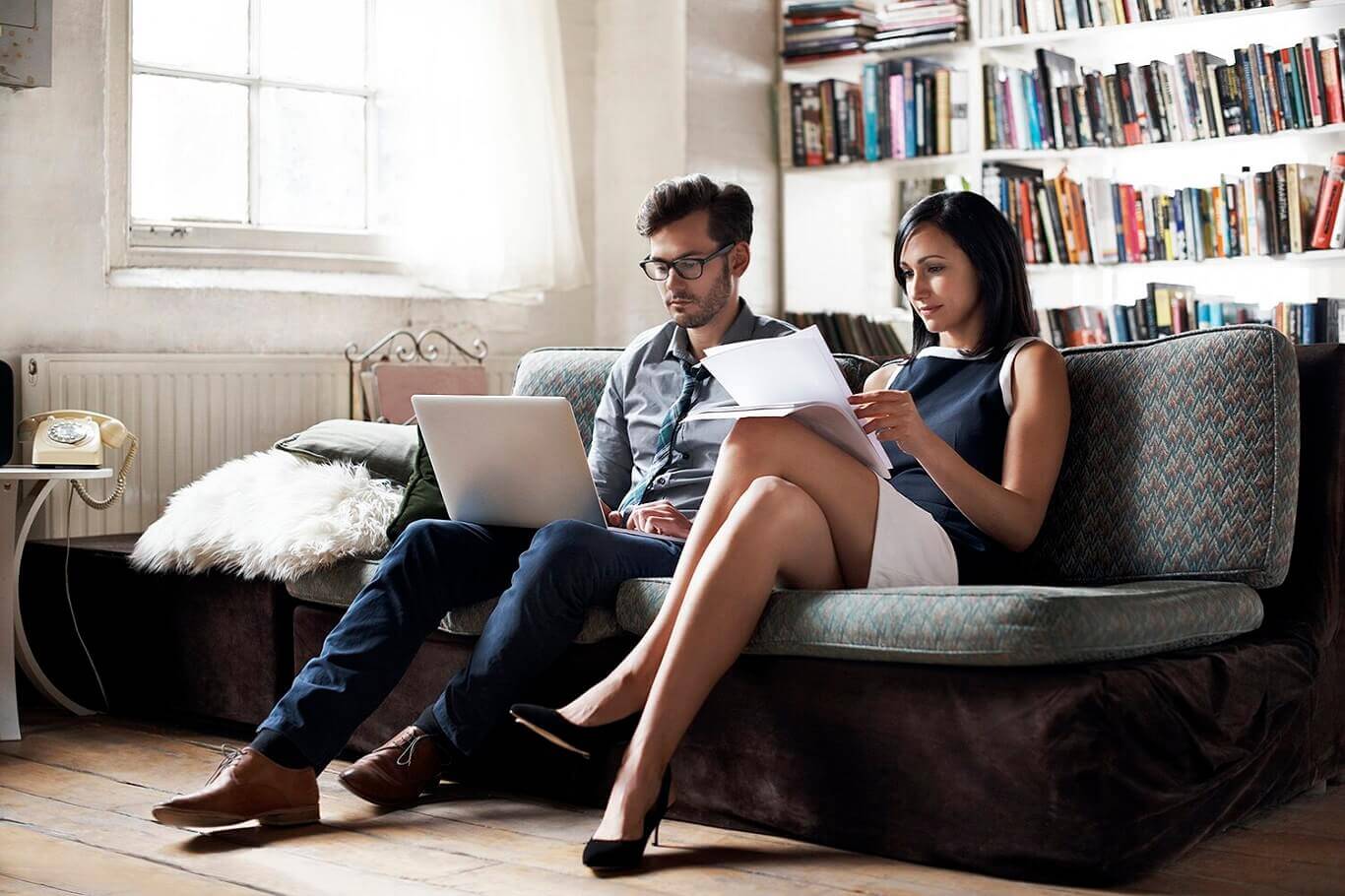 Before June 26, 2015, registered domestic partnerships were only applied to the opposite gender individuals. Now, same-sex marriage is legal throughout the US, following the Supreme Court decision. This decision happened due to the Supreme Court verdict against Obergefell v. Hodges case, where same-gender relationships become permissible by law across the US.

Previously, there were options for same-gender couples who were not legally allowed to marry but wanted to have some benefits of marriage. Moreover, domestic partnerships and civil unions confer different rights of marriage, but that depends on the state you are living in.

This particularly states that every US citizen, regardless of sexual or gender orientation, can use the right to marry any individual and anywhere in the country. However, in a few cities and states to avail of this setting, one individual among the domestic partner must be at least 62 y/o.

What is a domestic partnership?

Firstly, a domestic partnership is not something similar to marriage, but it can deliver the same benefits as a legal marriage does. In some states, it is also referred to as civil union, but the rightful definition of civil union or what is a domestic partner differs from state to state and with connected cities.

Domestic partnership law is designed and regulated to provide partners (having the same or opposite gender) equal benefits which include non-economic and economic benefits as the married couples. Although, the legislation was originally made to accommodate and protect the rights of same-gender couples that they can register themselves as domestic partners and gain the benefits.

What is a registered partner? How to register as a domestic partner?

Partners who want to register as domestic partners are required to declare that their relationship constitutes a serious relationship at a designated government agency or a courthouse. Let’s take an example: District of Columbia residents are seeking to register themselves in a domestic partnership, yet they are required to appear at the Department of Health and submit a single fee and application. They should provide all documentation that proves the registration requirements.

In a state or city that recognizes same-gender marriages, the registration process to establish a domestic relationship is quite simple. You can get an application to fill from the City Court or Clerk’s office. A domestic partnership affidavit has to be signed in the presence of a notary that states that you qualify for the relationship and provides you with the terms under which you have to notify the court in the event of ending up a domestic partnership.

As of the legislation, the benefits of the domestic partnership also vary from state to state and cities. The common benefits that you can avail from the partnership include:

Public employers such as state agencies as well as NGOs and private organizations may also offer such benefits. Sometimes an employer might require evidence that the couple lived together for a certain period of time. Other times, the couple doesn’t even have to live together to enjoy the benefits.

Some essential issues must be determined by the local courts, states, or public entities that offer domestic partnerships in their areas. These important issues include:

Tracking companies, municipalities, organizations, and states offering domestic partnerships and benefits become tough on the eligibility criteria in most cases. Moreover, each county regulates the registration process and outlines the terms in its capacity. For example, California laws permit the couples to have every benefit of domestic partnership that is designated by the law but laws in Maryland offer limited rights to unmarried couples living together as domestic partners. Additionally, Ann Arbor, Michigan provides the opportunity to their employees that they can extend their employment benefits for their domestic partner/s.

Fortunately, you can get all the information about the domestic partnership over several websites such as Human Rights Campaign, Alternative to Marriage, and Lambda Defense and Education that can help you identify the benefits provided by your state or city where you reside.

As mentioned above, the benefits and the rights that apply to your domestic relationship and your registered partner will greatly depend on the location where you live. A domestic partnership may be a more considerable and favorable option for both if they see a future together!

Whether you are planning to start a domestic relationship or want to terminate one, comprehending the state laws and federal requirements attached to protect your civil union is important.

Understanding the benefits and rights available in your state that you and your domestic partner can avail of isn’t that easy as may sound. Consult a local family law attorney to clear your ambiguities and learn more about the subject matters.