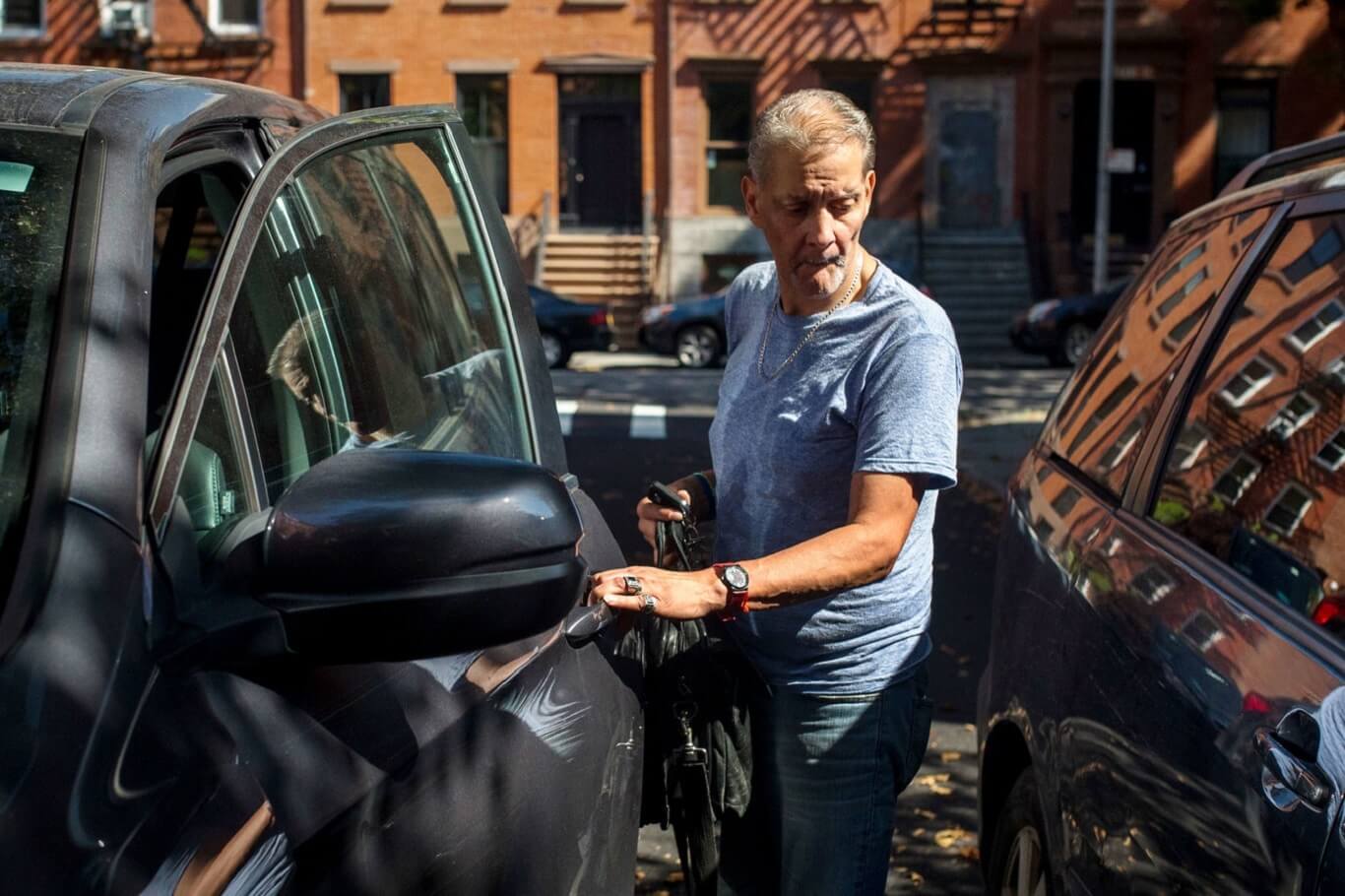 If an individual parks his vehicle in such a way that it blocks the traffic or he/she parks the car parallel to an already parked car at the parking road is referred to as double parking.

Double parking can be hazardous sometimes and can result in great inconvenience to other drivers. If a driver doesn’t know about parking rules, he or she should read his state’s parking guidelines before attempting to park the vehicle wrong, as it may lead to hefty fines.

Double parking is defined as the parking of a car next to another properly parked car whether on a parking stall or at a public street. If a car is parked in this way, it blocks the driver of a properly parked car from leaving the place or blocking the traffic to move ahead.

It is important to understand when your car parking can violate the traffic rules and can bring about a hefty fine.

Usually, double parking problems occur in highly congested areas such as Los Angeles, New York, Chicago, and San Francisco where the parking charges are quite high or the parking areas are rare and drivers typically find a quick spot and run tow-away errands. Delivery riders do it often due to the reason that they don’t park for long but non-commercial drivers are found doing that too.

The reason behind the illegality of double parking is that it obstructs traffic. Another reason is the aghast feeling when someone does that, it holds the drivers from the first line from departing and even holds bikers to escape.

In places where double parking is allowed and in legal form would usually instruct the drivers that while they double park their vehicle leave the handbrake off so the new driver looking to park his car can move it forward or backward.

However, double parking is illegal in many ways in front of the traffic laws. Sometimes, delivery riders and courier companies allow the riders to do so. In case they get the ticket they can submit it to their company at the end of their working hours. They all will be kept in one place and are paid at the end of the following month.

The reason behind the delivery or courier companies allowing their riders to double park is that it takes a lot of time looking for parking that may affect their delivery timings, so they prefer paying tickets.

Another reason for double parking being illegal is often drivers drive at a normally allowed speed and suddenly they encounter a double-parked car which makes them bang the brakes abruptly that can initiate potential damage to the brakes, car, or any pedestrian walking along the street.

Also, if a driver had parked the car correctly and he then had to take out the car in an emergency now what he would do? Or maybe he doesn’t have an emergency but if he has to go somewhere how immediately he cannot because of double parking. To discourage the scenarios, traffic police charge tickets to the drivers who park their cars incorrectly.

How much fine do you need to pay for Double Parking?

The charge for double parking greatly depends upon the state and the city you reside in and drive. For instance, if you live and drive in New York City, the double parking fine would be $115, however, in San Francisco, the fine may be a bit less which is around $110.

If the double-parked vehicle is parked wrongly at the tow-away zone and the police have to tow the vehicle, the owner of the car usually has to pay the cost of towing as well. Along with the fine and tow away charges, they may cost a driver up to hundreds of dollars.

If a driver has to stop by a curb, he must park the car at least one foot away from it. The vehicles should be parked on the right side of the parking road with the hand brake on. However, Florida traffic rules do not allow parking in some places which include:

According to the California traffic law, parking on the shoulder of a roadside is not allowed except in the case of an emergency. Drivers are also not allowed to park on the roadside and major highways.

There are several color schemes used for marking parking areas all over California;

The parking and traffic rules are already defined in almost every state; the fact is that the drivers can have a fine or a ticket even by stopping for a while just for dropping someone in areas where they are not allowed to. To avoid tickets and prevent yourself from ticketing, use alternatives such as shopping curbs and school parking nearby your destination to park or to drop someone in a rush. Reach out to your local traffic officer or school to find out about your state traffic and parking laws today. 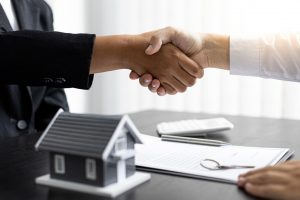 What is a lien? What happens when you file a lien on a property?