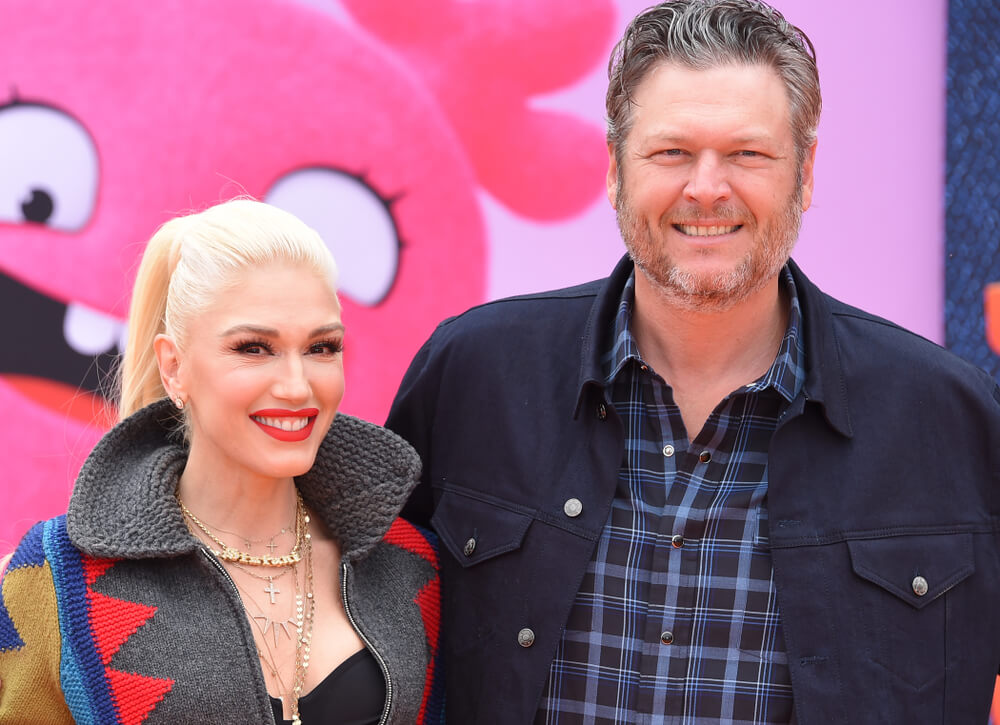 Patty Glazer, former Diamond Resorts owner Stephen Cloobeck’s attorney, brought new claims to Stefanie Gurzanski’s assault case. Glazer shared that Gurzanki’s statement regarding her client cannot be true because she sent him birthday cookies with the message ‘The Sweetest Human We All Know’, only a couple of months after she alleges the crime he committed.

In the original statement to Page Six, Glazer said that a note and edible picture of Gurzanski were a part of the package Stefanie Gurzanski sent to Cloobeck on his birthday. The note read, “Every day that goes by gives me another reason to love you. You teach me, you love me, you care for me in ways I have always wished a man would. When I think of you I see the happiest loving man that I respect and can’t see myself without. You make me a happier person and I hope I can express myself through my actions and words enough to show you how much I truly am thankful for you and adore you. I love you, Baby. Happy Birthday My Love.”

The assault case mentioned above was filed by Stefanie Gurzanski, Instagram model and OnlyFans star who also goes by the name of Baby G, against her former lover of 5 months. She claimed that he sexually assaulted her on their first encounter, followed by continued harassment and intimidation, even after the couple broke up. She also claimed that he offered to take her shopping for lavish gifts as a peace-offering for his behavior.

This, however, came after Cloobeck first sued sex content creator Stefanie Gurzanski, accusing her of scamming him of his money and posting pictures of herself that he allegedly owns. She earned money from the paid model of OnlyFans for subscribers using photos she does not have ownership of. His lawsuit details accounts of gifts he gave her and time she spent with him using his assets, on his property, asking reimbursements for all.

The timeshare owner is now not just battling out his own but the counter-suit filed by his former girlfriend as well. Gurzanski’s attorney claims he is an obsessive ex, who has been harassing her client so much since their breakup that she had to get a restraining order against him in January.