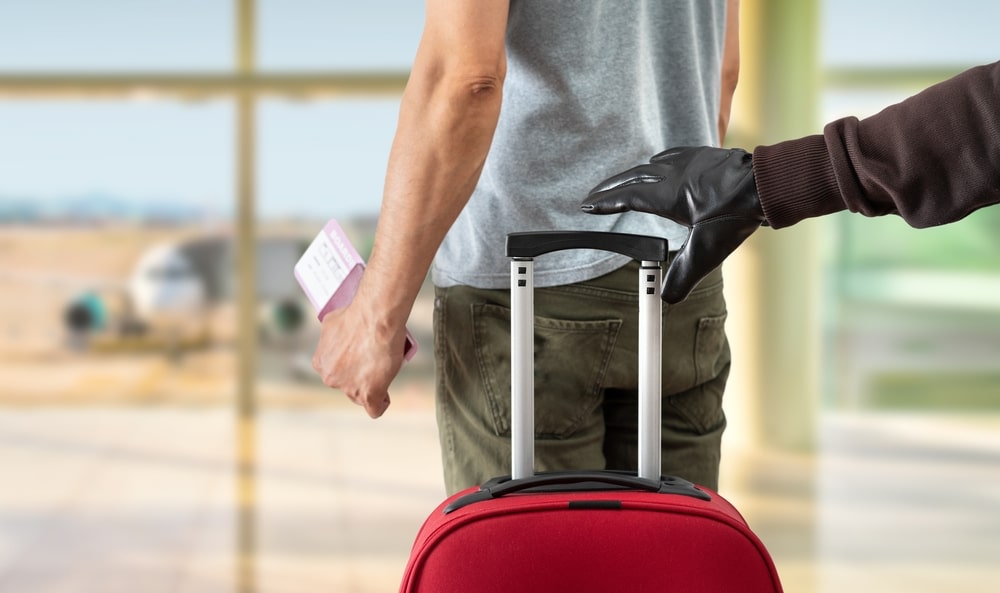 But what is larceny? Or Burglary? How can somebody differentiate among them while mostly they are used interchangeably? If you are charged with a larceny crime and don’t know what it is, then you may not work with your attorney to reduce your charges. Look further to know what is larceny and burglary and whether you can be convicted of both if the crime you have committed refers to the scenarios discussed below.

Larceny refers to an illegal activity executed to withdraw someone from his property or personal items. State laws are varied depending upon the severity of the crime. Many times it is interchangeably mixed up with the theft but to convict an accuser with larceny, some specific elements should be met;

Examples of Larceny include:

Attempted larceny is also a form of larceny where a felon attempted to commit theft but could not succeed. This also makes the executor legally responsible for the theft.

Grand larceny executors can be charged with both misdemeanor and felony charges based on the criminal activity someone is involved in. Also, the conviction may contain a fine along with a minimum of one-year imprisonment.

The petty theft larceny crimes are often considered misdemeanors and the convictions could end up anywhere between one year or less. This means when someone steals a tin of milk while shoplifting they will not be treated with the same treatment someone would have after stealing a motor vehicle.

Keep reading to know about Burglary in order to comprehend the difference between burglary and larceny better.

Burglary is more like an illegal act of committing a robbery by breaking into someone’s property with the intent to steal. It can be done during the day or night regardless of the time and value of the property.

Burglary, however, is a felony crime according to the state laws and if the offender hurt the property owner by any means or commit sexual assault, then a burglar may be convicted of capital punishment.

What constitutes a charge of both larceny and burglary?

For instance, if someone breaks into a property and steals a laptop, he will be charged with burglary and larceny. Also, the accused can get separate convictions for the two separate crimes.

The main difference between Larceny and Burglary

The term that separates the two is ‘breaking in’. A burglar breaks into someone’s property with the intent to commit a larceny crime – which referred to stealing someone else’s possession.

As said, the state laws differ across the United States for burglary and larceny and an accuser would be charged separately for both crimes. But when it comes to convicting someone for larceny, the charges may be further segregated according to the value of the stolen item and would be considered grand theft or petty theft larceny.

Besides, some states have severe punishment and penalties for the burglar and accusers of larceny and burglary crimes. While some prefer leniency depending on the crime and the criminal history of the accuser(s).

To be successful in a lawsuit against a larceny case, a defendant should prove that the property was acquired illegally. In these events, the property should be something that can be moved from one place to another like clothes, bags, cars, accessories, etc. Houses and lands are not considered in a larceny suit.

2. The property was acquired without the defendant’s consent

Not only the legitimacy but the proof of consent will also be required to prove the larceny-theft. The defendant must prove that the property was taken without their involvement or permission. Nevertheless, if the accused proves that the defendant knew about the act and allowed the entrance, the claim can be dismissed.

3. Deprivation of the property

For a larceny charge against an accused, the defendant must also prove the intention of permanent deprivation of his property. They have to prove that the accused used the property as their own and prevent them from benefiting from the property.

They may also need to prove the reluctance of the accused in returning the property.

The last thing that a defendant needs to prove is the intent to convert the defendant’s property into their own. For instance, if an owner of a vehicle sees his missing car in the accused parking area or other events they use the car for their own purpose. In the case, the accused has willfully stolen the car and the intent to deprive the owner of the benefits of the vehicle clearly shows the determination of converting the property as their own.

To prove the larceny crime, a defendant would need to prove these elements. And without hiring an experienced attorney, this may be difficult for a defendant to gather all the evidence or hold someone liable for their actions.

If you have suffered from larceny crimes while living in the United States, it is suggested to hire a personal injury attorney for the best outcome of your case.

If you are convicted of a felony crime, see how an attorney can help in saving your constitutional rights.

PrevPreviousProperty owners rights against neighbors: Can I move neighbors stuff off my property?
NextWhat are the elements of a public disclosure of private facts claim?Next