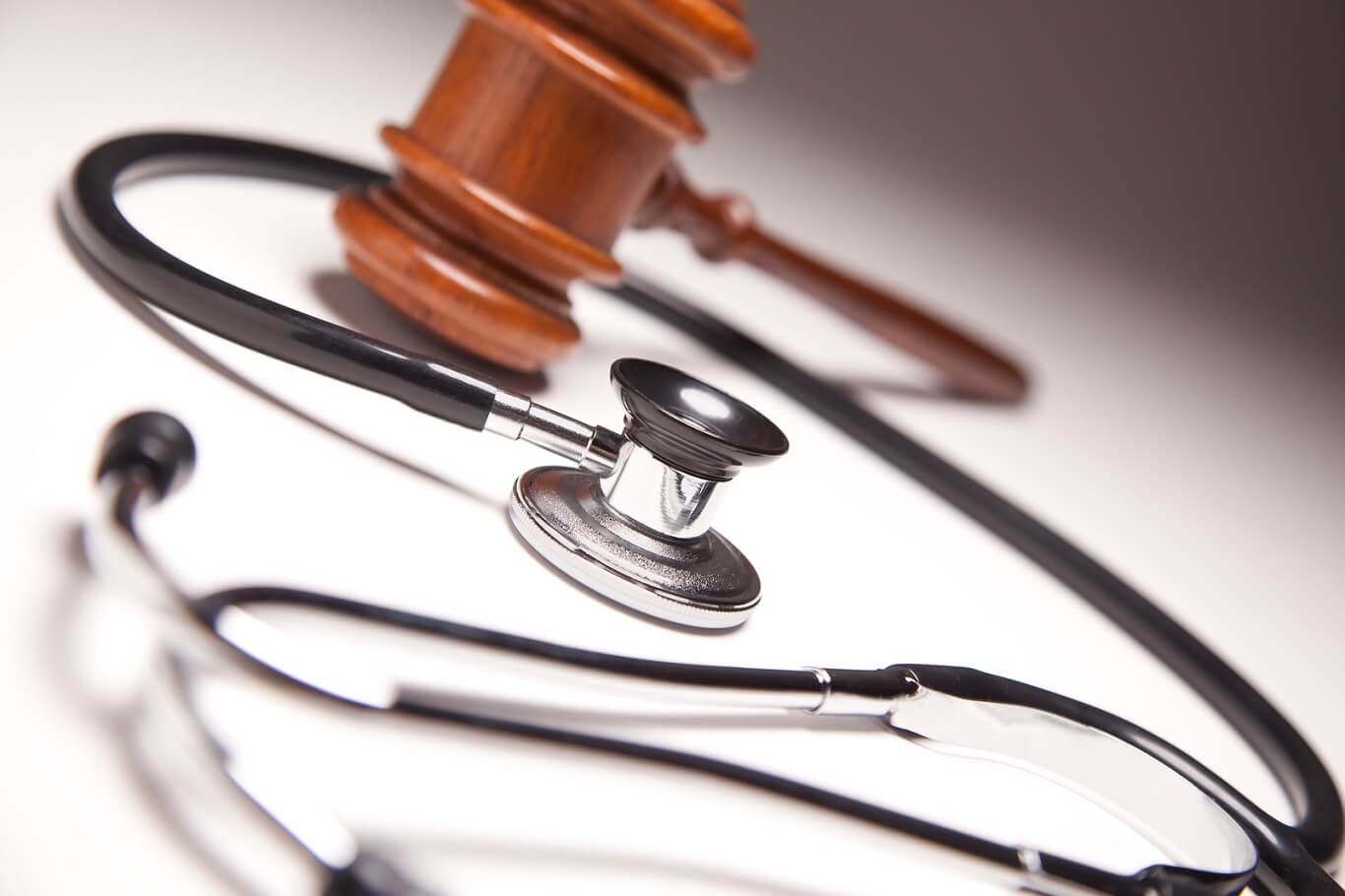 It is unfortunate even to expect that someone loses his life because of those who are supposed to save the entire humanity. They are the doctors. They help people get through suffering. It could be the last thing to expect from a medical professional that people will be harmed if they seek help from them.

Medical malpractice has become a common occurrence across the United States for the past few years.

Johns Hopkins university‘s researches stated that over 250,000 patients lose their lives every year in the United States due to medical malpractices. This is an eye-opening figure for those who have to take action against the increasing number of deaths every year – making it the third-largest reason for deaths in the country.

It is important here to know – for the victims of medical malpractice – that they can secure financial compensation through settlements if they claim for whatever has happened to them. Most importantly, victims have to understand as to how much they should be asked for, and how much they will receive if they successfully win the claim.

How much you will get after medical Malpractice?

Mostly, it is observed that the cases of malpractice are settled outside the court to render the time and money over it. Although, taking the case to the court may yield unpredictable outcomes, because there is no such way to know what a judge will get after hearing the testimonies and see the evidence to decide whether the malpractice claim is valid or not.

In most states, it’s difficult to say how much amount in damages claim can be repaid to the victim of medical malpractice. The damages include:

Some of the states, have a cap of $250,000 for the damages that do not involve monetary damage in medical malpractice cases. The damages include suffering, pain, sorrow, anxiety, or depression.

How long a Malpractice lawsuit takes?

The time that a medical malpractice lawsuit takes to resolve, depends on how much the case is complicated and the range of the court jurisdiction. As stated earlier, such cases are mostly settled outside of the court, but it still needs to go through the judicial process of discovery and motions.

A medical attorney makes sure that the victim or victim’s family will get the best possible financial compensation, as quickly as possible, making it a win-win situation for all. Sometimes, the medical malpractice case settles in less time with a lesser amount of settlement than the family has spent on the treatment of the victim. On the contrary, the cases that are settled outside of the court tend to have more settlement amounts, but take several years to settle.

Mistakes in the medical field are quite common. Mistakes can include, but are not limited to: wrongful deaths. Although, this is the profession in which the professionals have to be extra vigilant in handling some severe cases. Because of this reason, they should not be allowed to getaway with the act of negligence. Some of the most common mistakes that occur during medical practice include:

The slightest of errors – whoever may be responsible – can put the life of the victim at risk. This negligence often leads to more suffering, additional medical costs, and severe unavoidable injuries. Victims who suffer from medical malpractice should be compensated with reasonable financial settlements to adequately address their sufferings for life.

If you have been a victim of medical malpractice, seek a professional medical attorney to get financial compensation for your losses, and to hold the wrongdoers accountable for their actions.