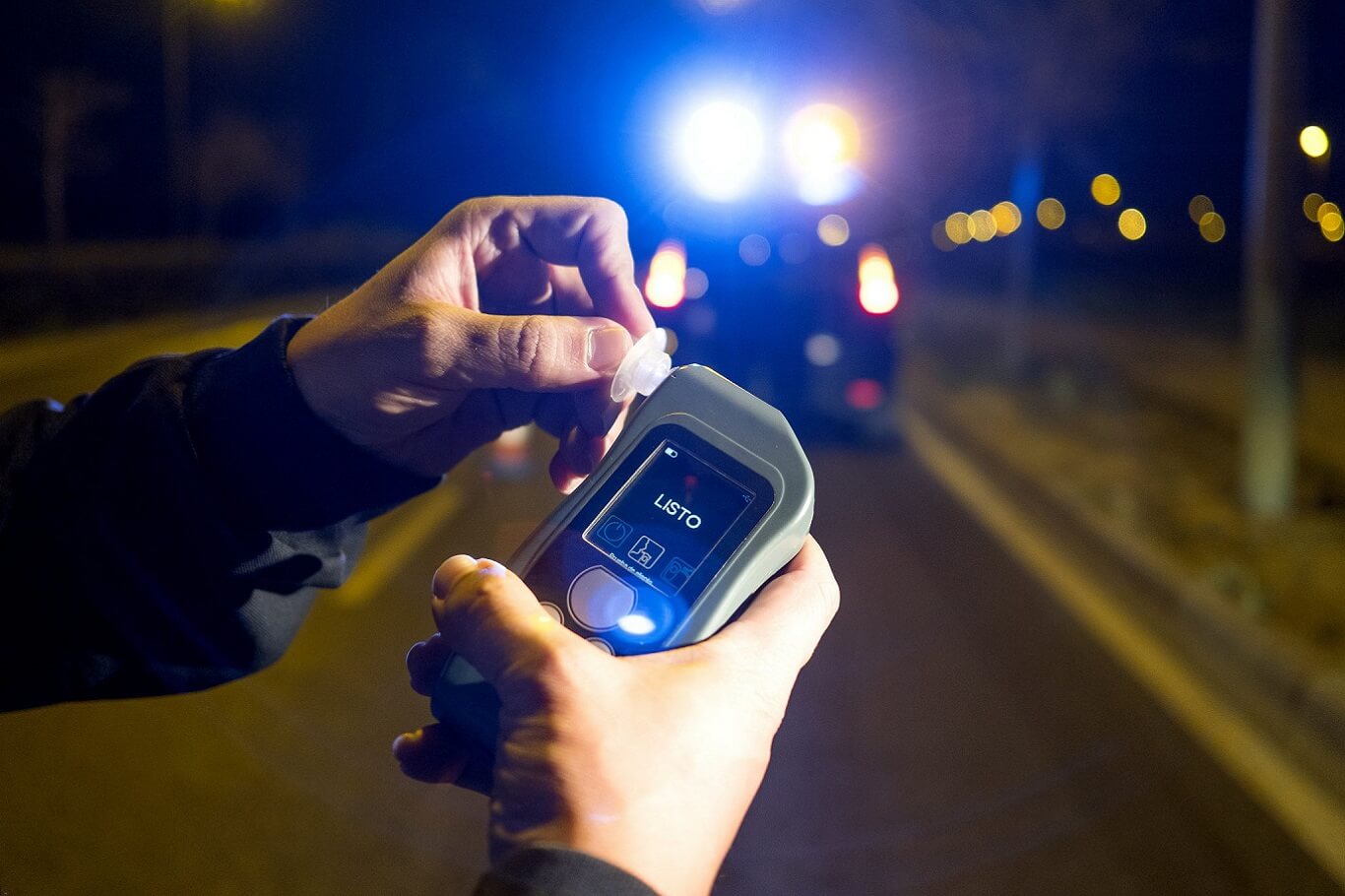 Were you caught drinking while you were driving? If yes, and if it exceeds BAC (Blood alcohol content) of 0.08% then you have to bear some legal penalties as it is the limit set by the federal government of the US.

It is quite obvious that the BAC – Blood Alcohol Content can affect your driving ability to some extent. To standardized the level of alcohol that can affect a human body, states have set a legal alcohol limit that can be exempted if you are driving under influence.

BAC is the measurement of the quantity of alcohol present in your blood. It is measured in the amount of alcohol in milligrams per volume (mg/ml). It is also measured for various medical and legal purposes to determine the level of intoxication in an individual.

The legal alcohol limit in California along with other 50 US states, is 0.08% for driving under the influence of a substance. In Utah, it’s 0.5%, and 0.04 for the commercial drivers. However, any presence of BAC in adults under 21 is illegal.

Once an influenced substance absorbs in the human blood, it moves throughout your body to the brain affecting cognitive functions abruptly. When this happens, a person’s physical ability to perform a task is greatly increased. In the same context, the driving ability can be impaired even before the legal alcohol limit. Similarly, when the level reaches the limit of 0.8%, the risk of collision dramatically increases.

According to the National Highway Traffic Safety Administration, these three BAC levels affects the ability of driving:

Several factors are included to determine the level of blood alcohol content in your bloodstream. At an individual level and the impairment level that you are experiencing, these factors include your age, percentage of your body fat, digestion, hydration, weight, and the level of alcohol or any other influenced substance that affects the chemicals of your body.

The content present in your body is also determined by the drink that you have consumed, the time that has passed since you’ve consumed, and the intervals you took between your drinks, all may influence the BAC levels.

Additionally, if you take OTC medicines, they can also affect the level of impairment that alcohol has produced.

A 2015 research showed that when someone uses intoxication and influenced substances, they usually are bad at estimating the BAC level by themselves thus, end up colliding into damages.

The United States bears no tolerance against under 21 y/o drivers with the presence of alcohol in their bloodstreams. Any amount of intoxication can lead to the grounds of DWI and DUI charges and arrest with harsh penalties.

This has been practiced to discourage underage drugs and alcohol illegal use as the legit limit for the purchase and the possession of the illegal drugs is 21.

The laws against illegal possession and drugs are not limited to driving. If you’re found visibly intoxicated in public places, chances are there that you may be penalized. Being disorderly drunk or drunk in public is called public intoxication.

However, you cannot get away saying that you have not crossed the legal alcohol limit, you can be charged for your drunk behavior. If an individual is unable to control and act reasonably, they may be charged with public intoxication.

Public intoxication laws vary state by state. Some states do not charge you for public intoxication if you drink publicly but are able to remain contained. In others, holding a wine bottle even outside the car is prohibited.

Depending on the state, operating a watercraft or a boat under influence is also legal, which is known as BUI. Reaching the illegal limit carries a $1,000 fine. Moreover, retaliation can cost you up to a $5,000 fine, your boating license can be suspended, and your boat can be seized.

What is the legal alcohol limit in California?

The legal alcohol limit California is; 0.08%, which means it is the level of BAC that is allowed while you’re driving.

Although, some exceptions are attached to it: