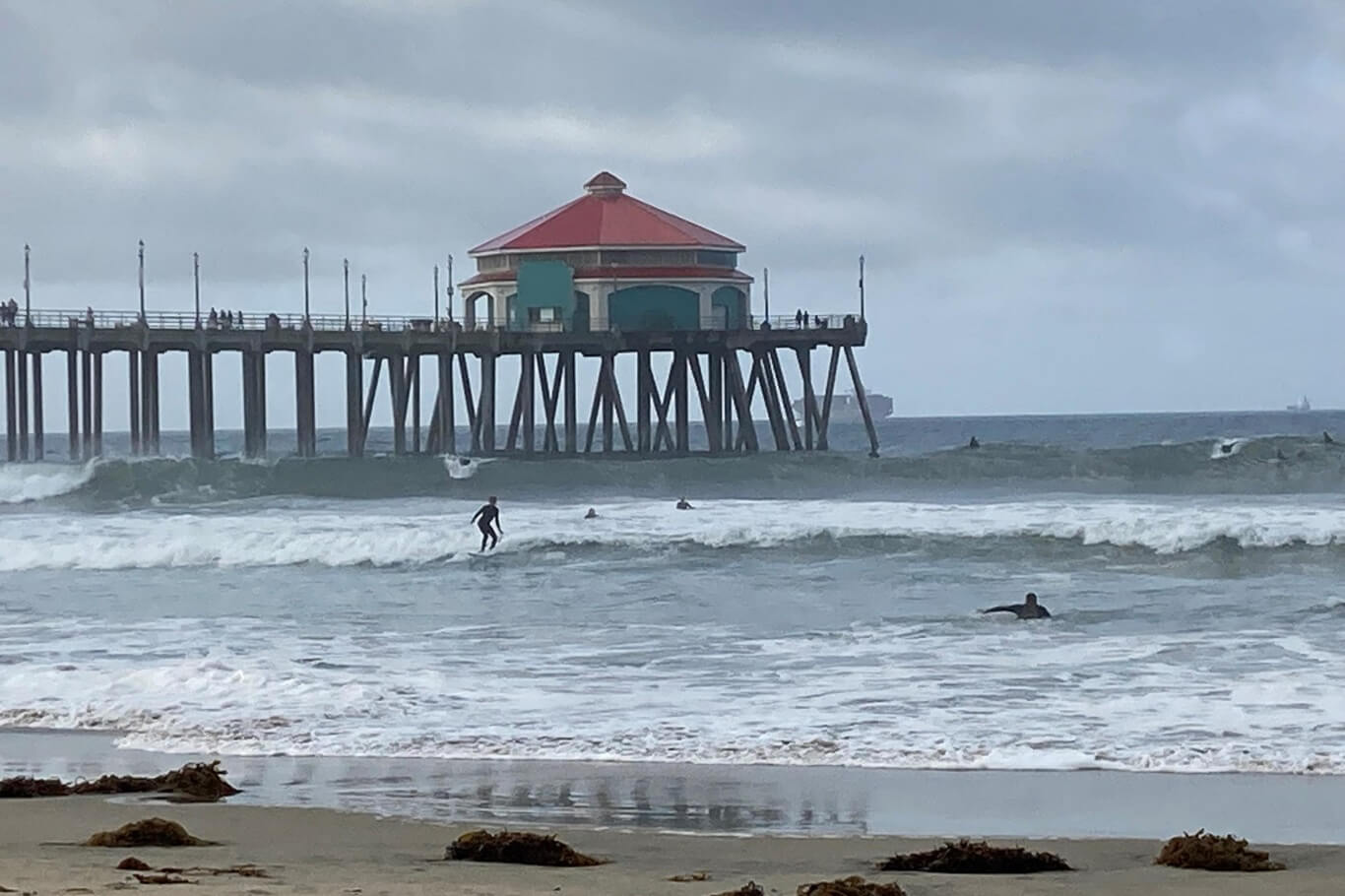 After the oil spill happened near Southern California, Los Angeles, it took the internet by storm. Within 48 hours, the pipeline operating company came under the cloud when a lawsuit was filed against it.

Even though the lawsuit has been filed, it will take a while to decide whether to hold the company accountable for the California oil spill incident or not.

Other local and federal agencies of the state have been probing the case to determine the actual cause of the oil pipeline rupture and whether the criminal charges against the company are warranted or not.

Jason Neubauer, the Coast Guard Capt, told the news outlets that the case investigators have been trying to identify which ship, out of thousands, may have ruptured the oil pipeline with its anchor, possibly in the previous year during the season of high winds and riders in January.

He said, “We are not ruling out anybody at this time,”

In Los Angeles, the first news for a pipeline leak near the Orange County coast was communicated on Oct 1.

On the next morning, when the crude oil reached the shores, the news was confirmed. It first appeared on Huntington Beach and later spread to other beaches of the South. The incident led the nearby businesses to shut down, which mainly earns their revenue from the crowd that comes to the beach.

The Coast Guard further revealed that around 25,000 to 132,000 gallons of oil were spilled during the California oil spill incident.

It would take a while for the case investigators to review the marine data to check which ships took the path where the pipeline is situated. As a matter of fact, the pipeline runs from the Elly platform to the Long Beach port.

The investigations being conducted by the federal prosecutor, the National Transportation Safety Board, states’ other federal agencies and the Coast Guard could end up making new laws, criminal charges, and civil penalties.

Attorney Rohan Virginkar, who is a former US attorney assistant and helped BP during the Deepwater Horizon oil spill in 2010 in Mexico Gulf, said, “Criminal charges — when they’re warranted — you absolutely want to go after for all the reasons that you pursue criminal charges: accountability, deterrence, punishment,” and further added, “But really in these environmental cases, it’s about finding somebody who’s going to pay for the cleanup.”

According to Neubauer, the investigators have tracked down two vessels and plan to check more ships from overseas as well. They will further check for the ship’s anchors for any damage and review the logs kept by the ship captain, engineers, deck officers, and the VDR (Voyage data recorder). It is like a black box that is embedded in airplanes. The investigators have further planned to interrogate the crew members.

On the other hand, other agencies and investigators will probe Amplify Energy which owns the 3 oil platforms offshore and the oil pipeline, and check for negligence in maintaining the pipeline. 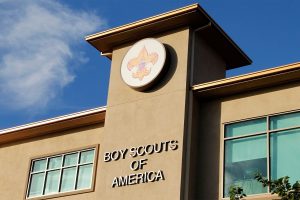 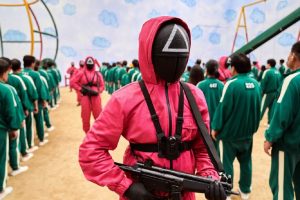