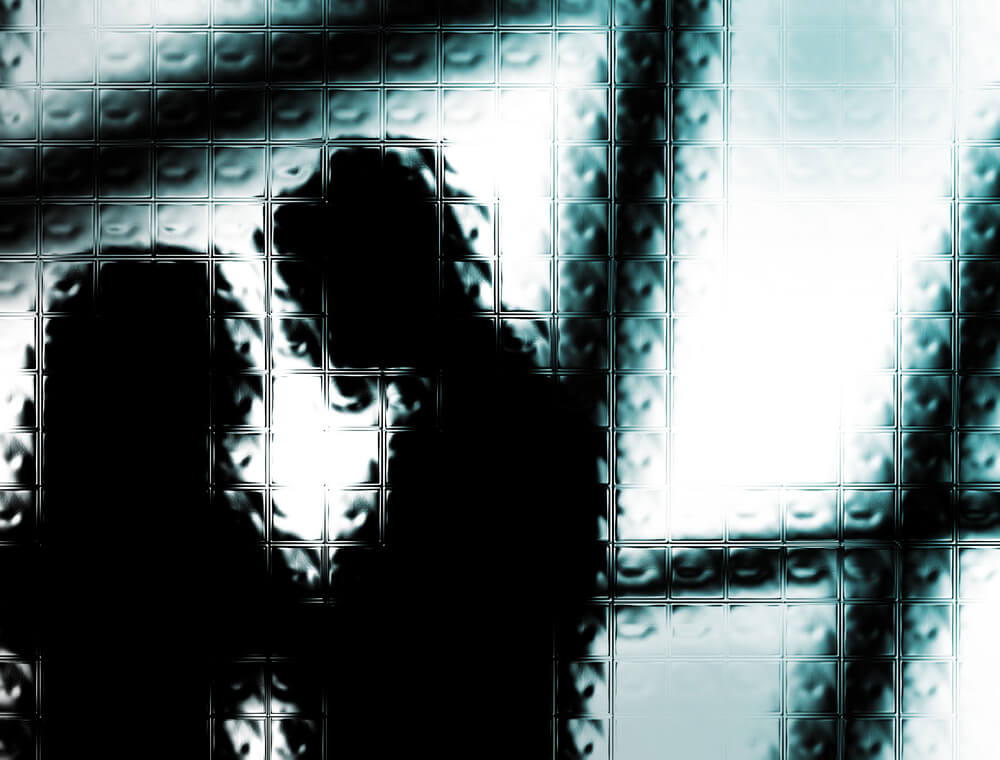 Incest is a crime committed when individuals related to each other live together as husband and wife without getting married. The significant behavior that is considered illegal incest has a different definition in every culture and state.

So, why is incest a crime? In every society, there is an existence of multiple forms of incest that are considered taboo, which is reflected in cultural and societal beliefs and laws on incest. Child sexual abuse is considered a crime in many countries of the world along with the US, but incest among adults does not have the same punishment in a few states.

As mentioned earlier, every state has a different definition of incest. In some states, it is considered to be adultery, but in some states, it is defined as engaging in a romantic relationship, living together, marrying one’s blood relative. For example, brother and sister, etc.

In the United States, the intimate relationships of parents and children, grandchildren and grandparents, sisters and brothers are banned by the laws of incest. In many other states, relations between nieces, uncles, aunts, nephews, and cousins have also been banned according to the laws on incest. There are laws on incest between step and adopted relatives as well.  Moreover, according to the laws on incest in some states, second and third cousins and relatives are allowed to get married and can have healthy relationships.

In general, some laws on incest are limited to heterosexual relationships. In Georgia for instance, incest is described as the relationship between fathers and daughters, mothers and sons, including half-siblings and siblings, grandchildren and grandparents, uncles and niece, aunts and nephews. Apart from that, in states like North Dakota, incest is illegal. Not just for having sexual relationships but also for cohabitation or marriage of first cousins and the people who are close in a relationship more than first cousins.

Is incest illegal between adults?

Nearly every state has been criminalized incest and all its forms between adults. Although, many legal practitioners and scholars have raised argues that the laws on incest regarding adult relationships should be reconsidered. In 1989, Rhode Island suspended its incest criminal statute whereas New Jersey incest laws executed no penalty for the criminal activity when both the parties are adult. However, the marriages between adult relatives are void in both states.

Other than these states, all other states prohibit relations between related people and impose serious criminal penalties adhering to laws of incest.

More than adult incest victimizations, most of the time a greater number of children are the victims of incest. Children under sixteen to eighteen years of age are the ones that become the victims, and in the United States, incest in any form with this age is considered to be the act of child abuse. Unless a child reaches the age of consent, any kind of sexual behavior including incestuous sexual behavior against a child is a forcible sex crime.

In many states of the US, punishments and penalties for child incestuous abuse are more severe than the punishments for child abuses. Therefore, while knowing that incest is illegal if anyone engaged in incestuous activities with young children, adolescent boys, and the individuals who do incest to their grandchildren will have to face longer and severe prison time.

Punishments that are executed for the people committing sex acts without a person’s consent (adult or child) and by force also come under sexual assault or battery and sometimes both charges.

In cases, where adults make relationships after consent called ‘consensual sexual relation’ is also a kind of statutory rape. Statutory rape clauses in some cases are imposed with the convictions of the intimate relationship between a half-brother and a 17 yr. an old younger sister and a girl with a stranger man who might not be a criminal and they made a consensual sexual relationship. In some states, the laws on incest say that it does not matter if the victims were under consensual relation or the victim had pursued an intimate relationship, if they were engaged in an illegal incest activity then they should be punished.

Many states also found it illegal to have an intimate relationship with a teen and the act appears to be committed by two people whether they are relatives in a single household.

Incest is illegal and considered a felony in almost every state. The penalties for this illegal execution begin with probation to life sentencing. Some state laws on incest are followed seriously and it’s mandatory to convict individuals with sentences. Incest convictions generally come along with penalties and fines, depending on the state you reside in, your criminal act, and the age of the victim fines can be charged up to $750,000. The court can also suspend every kind of interaction between parties regardless of whether they are from the same family.

The laws on incest are described in a variety of ways in every state and so the punishments and penalties required to be imposed in every situation, relationship, age, and form of action. This can be a more complex topic to understand until you know the exact information regarding the case and the state laws that apply to the situation.

It is not easy to prosecute cases of incest, because the crime happens behind the doors. It’s not something that prosecutors should make assumptions about and consider apply incest law. Unless one is sure about it or someone else brings the prosecutor’s attention, the act will remain in doubt. It is a felony act and states allow a prosecution attorney to bring charges of felony against an incest act if there is an identified sexual relationship between related adults.

Oftentimes, when two people with a massive age difference are caught in an incest case, the older one gets the charges for penalties and punishments. In cases where the relatives are close in age, they both may face similar charges.

If one is convicted of incest, one can put forward a few defenses in the court of law. One of them could be an unawareness of the incestuous relationship where the individuals had no idea that they were related to each other by any means or relation. If only they could prove this in court, then they may get no charges against the act.

A common defense in most cases that works, is the statute of limitations. The prosecutor would not be able to construct charges if the statute expires and eventually, the case will be called off.

Lastly, be mindful that consent can not be used as a valid defense. If two people are convicted for incest and the charges are proved as well, the convicted individuals will have to face the charges.

Incest charges and the role of attorney

If you are facing incest charges, then you must have an experienced attorney at your back who knows the state laws of incest. The complex incest laws that vary with the state boundaries and the situations for the charges may get almost impossible for an average individual to understand and comprehend every clause.

An experienced incest attorney can explain the laws by conducting research and putting together a solid defense that your state court will accept. Plus, an attorney can also secure your public image if the allegations are untrue.

Having someone at your back who works for you without being judgmental can be a big relief and comforting. Going through legal dealings and trials with an attorney will help you to protect your rights and represent your needs.

PrevPreviousBuying a mobile home: Pros and Cons of mobile home
NextHow to get a divorce with no money?Next