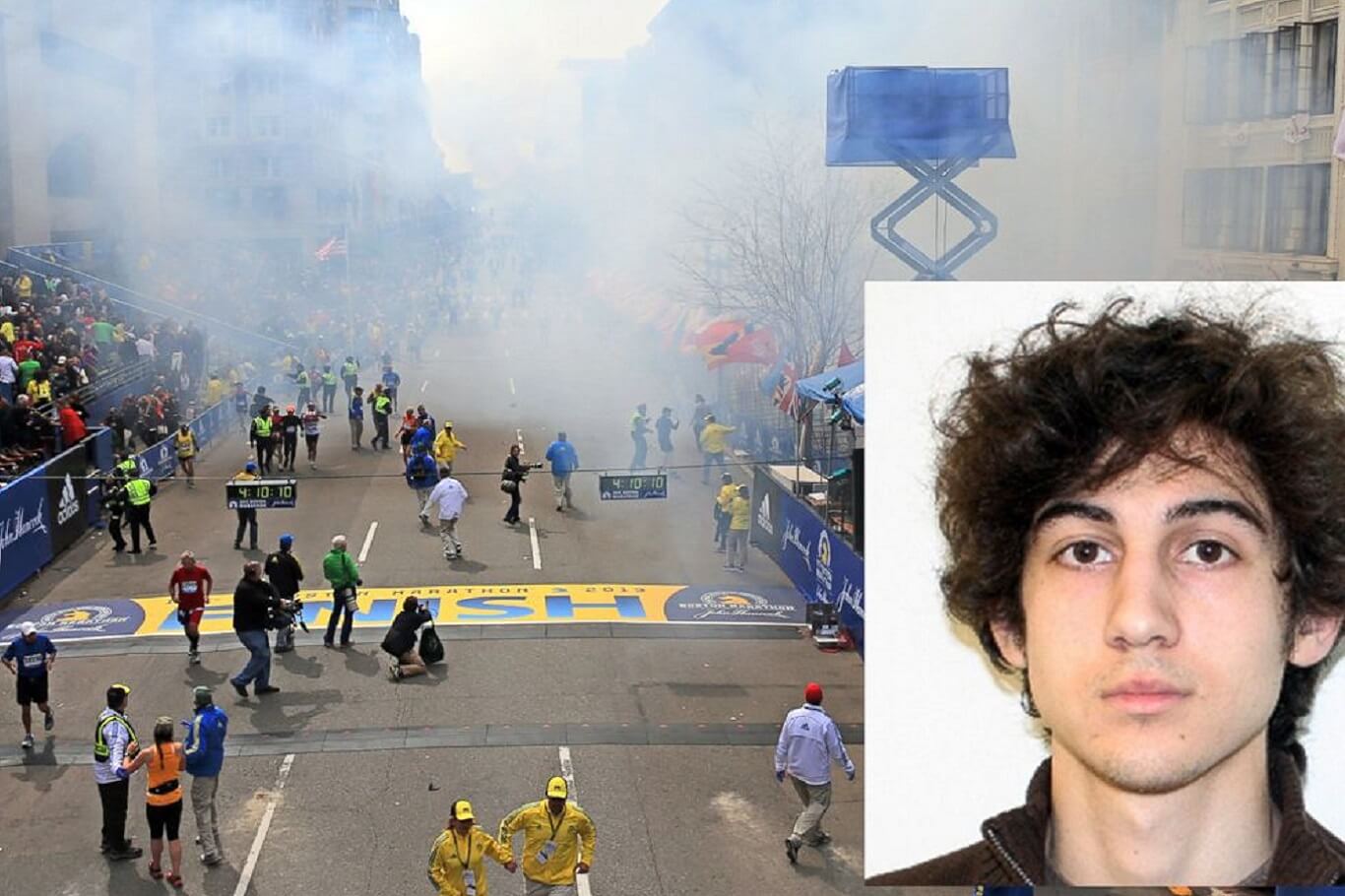 According to Wednesday’s court filing, Boston Marathon bomber, Dzhokhar Tsarnaev who is already behind the bars is ordered to return the COVID relief fund of $1,400 he received last summer with any other payments he received from the government.

Boston Marathon bomber Dzhokhar Tsarnaev received a $1,400 COVID relief payment, and now federal prosecutors want that and other case in his prison account for his victims from the 2013 attack. https://t.co/m4ckIe4Y8k

The filing said that the money he got must be spent as the compensation amount for the victims of the Boston attacks.

Tsarnaev inmate trust account has $3,885.06 along with the other funds he received from private citizens, government offices as relief funds, and the Office of Federal Defenders of New York.

According to WFXT, the deposits in the inmate account include:

The court filing stated that Tsarnaev received $3,486 from over 30 individuals.

The filing also revealed that the convict spent thousands of dollars on his siblings in the name of ‘support’, ‘gifts’, and ‘books’ but he hardly paid the owed amount of $101 million to the victims or the $3,000 as the special assessment amount that he was penalized at the time of sentencing.

Dzhokhar Tsarnaev received a death sentence after the two years of the Boston Marathon Bombing attack, which took the lives of three individuals and left many injured with serious injuries. The inmate has only paid $2,202.03 as a part of restitution so far.

However, the conviction was overturned when the court ruled that the trial judge convicted the defendant leaving some of the evidence behind. An appeal to return a death sentence for the defendant is still before the US Supreme court.

The prosecutor argued that he has the right to spend for himself even in the prison, like clothes and books but the money should be sent to the victims now.

After observing a lien on Tsarnaev’s property along with his trust account, the prosecutor added;

“By Congressional mandate, the United States has a statutory duty to collect restitution owed to crime victims.“

According to the filing;

“The United States submits that the requested relief is reasonable and appropriate in this instance, especially in light of the Defendant prioritizing payments to his siblings over the victims of his crimes.”

However, it is still unexplained how the convict received the coronavirus payments in the first place.

As stated by authorities, Dzhokhar Tsarnaev and his brother Tamerlan Tsarnaev were accused of planting explosive equipment near the finishing line of the Marathon which resulted in numerous injuries and deaths when it exploded. According to reports, seventeen people who were injured in the attack lost one limb. Later on, Tamerlan died in a police shootout during a manhunt.