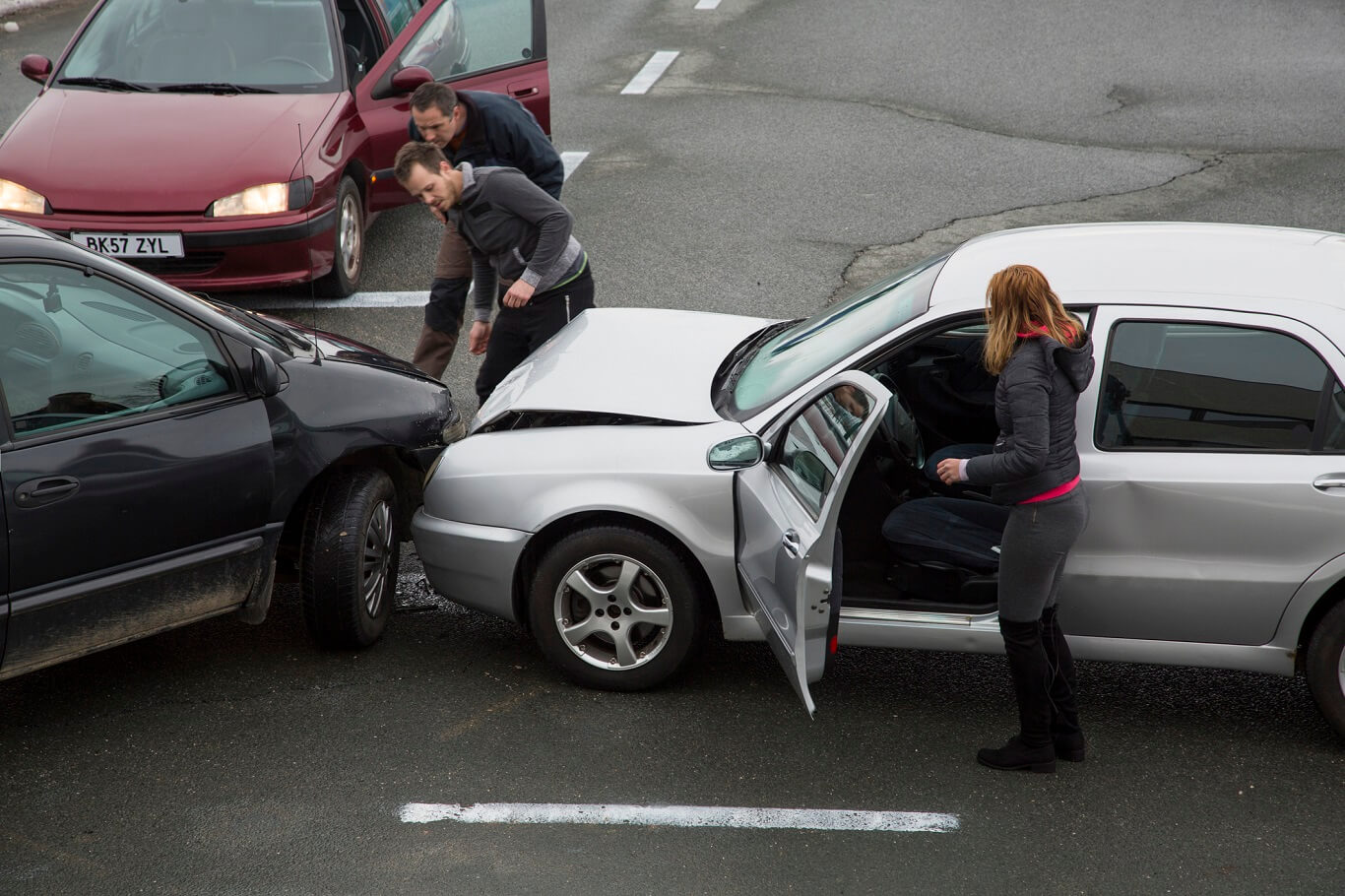 In California, you are not legally obligated to rescue another who needs your help in any emergency. This means that if you see someone on the street in need of help while sitting in your vehicle, you will not be penalized for not helping out. No law holds you liable for any criminal negligence or the person in need who saw you on the road to file a criminal case unless you took part in increasing his or her damages.

But of course, there’s a thing called humanity that enables you to help someone in need, especially when there is an emergency. Emergency responders like EMTs cannot reach the scene of accidents, here the immediate help can save lives and can help in preventing further injuries.

California Good Samaritan Law encourages people to help fellow men in need either in instant emergency circumstances or at risk of damage. Through the Good Samaritan statute, individuals who help people in need are protected from any lawsuit and legal remedies once they provide aid in an emergency.

Examples regarding good samaritan situations include:

California Good Samaritan law states that if anyone attempts to provide nonmedical or medical care to someone in need of emergency in any circumstances will not be civilly penalized or would not be held liable for any harm caused as a result of the provided assistance. This may include if:

Here, it is important to understand that the California Good Samaritan Law does not support the negligent act or mistakes done by healthcare professionals. If a patient or entity receives harm or damage as a result of their negligence, they would be liable for a medical malpractice lawsuit.

California’s Law grants protection to individuals who help citizens in nonmedical and medical emergencies. The law only covered medical scenarios for emergencies till 2009. In 2008, the California Supreme Court came across a case, where a woman bumped her car into a light pole. When another woman encountered this accident, she quickly reached the spot and pulled out the woman from the car, believing that the car was going to explode. Before the first woman could get out of the car, she could move her legs but after the exit she couldn’t, she blamed the rescuer for being paralyzed as a result of her assistance.

The court’s decision became the reason for revising the law to include nonmedical assistance in the statute.

When was the Good Samaritan Law passed?

The Good Samaritan law falls under Health and Safety code 1799.102 HS and was passed in 2009 with the amendments. Before this, anybody could be able to sue the person for rendering aid for a nonmedical purpose. Like the example mentioned above.

However, the statute of protection for rendering help may vary across states.

The Good Samaritan law is applied in nonmedical and medical emergencies in both Canada and the United States, but there’s a difference in uniformity in both jurisdictions.

Many times the statute doesn’t protect the medical professionals and sometimes they do when the professionals provide medical care in emergencies out of their duty hours.

Many times the Good Samaritan laws such as those that are regulated in Pennsylvania, Delaware, and Virginia protect everyone who rescued someone in an emergency, while in many other states, the laws only support the care given in certain situations.

For instance, the Good Samaritan laws applied in Alabama allow only public education employees and trained rescuers to rescue someone unless there’s a cardiac arrest. Good Samaritan law in Oklahoma protects assistance given only in bystander emergencies where controlling bleeding or giving CPR is mandatory.

Will you be held liable for not assisting?

In many states, regardless of the case, you cannot be held liable for not offering or providing assistance. However, the rules of Good Samaritans law can be changed when it comes to bystanders.

In Vermont, Rhode Island, and Minnesota, Good SMartian statutes obligate bystanders to act in case of emergencies in their capacity.

On the other hand, Quebec residents in Canada can be held liable for not assisting in both medical and non-medical emergencies.

However, that doesn’t mean that you should put yourself in danger just to avoid legal consequences. Such as entering a burning building like a Spidey of Spiderman or moving injured people from one place to another. In both cases, the best you can do is to wait or call for the emergency personnel and let them do the rest.

Good Samaritan assistance also applied to simple situations like giving a blanket to someone rescued from drowning or just calling 911.

Possibly, the Good Samaritan Statute would not always protect the rescuer or does not always stop someone from pursuing a lawsuit in case of damages. However, once you understand the laws correctly and figure out what you can do and what cannot, it’s least probable that you will get sued.

It is also important to know how your state or jurisdiction regulates the Good Samaritan law, so when you see someone in need of emergency assistance, you know your limitations.