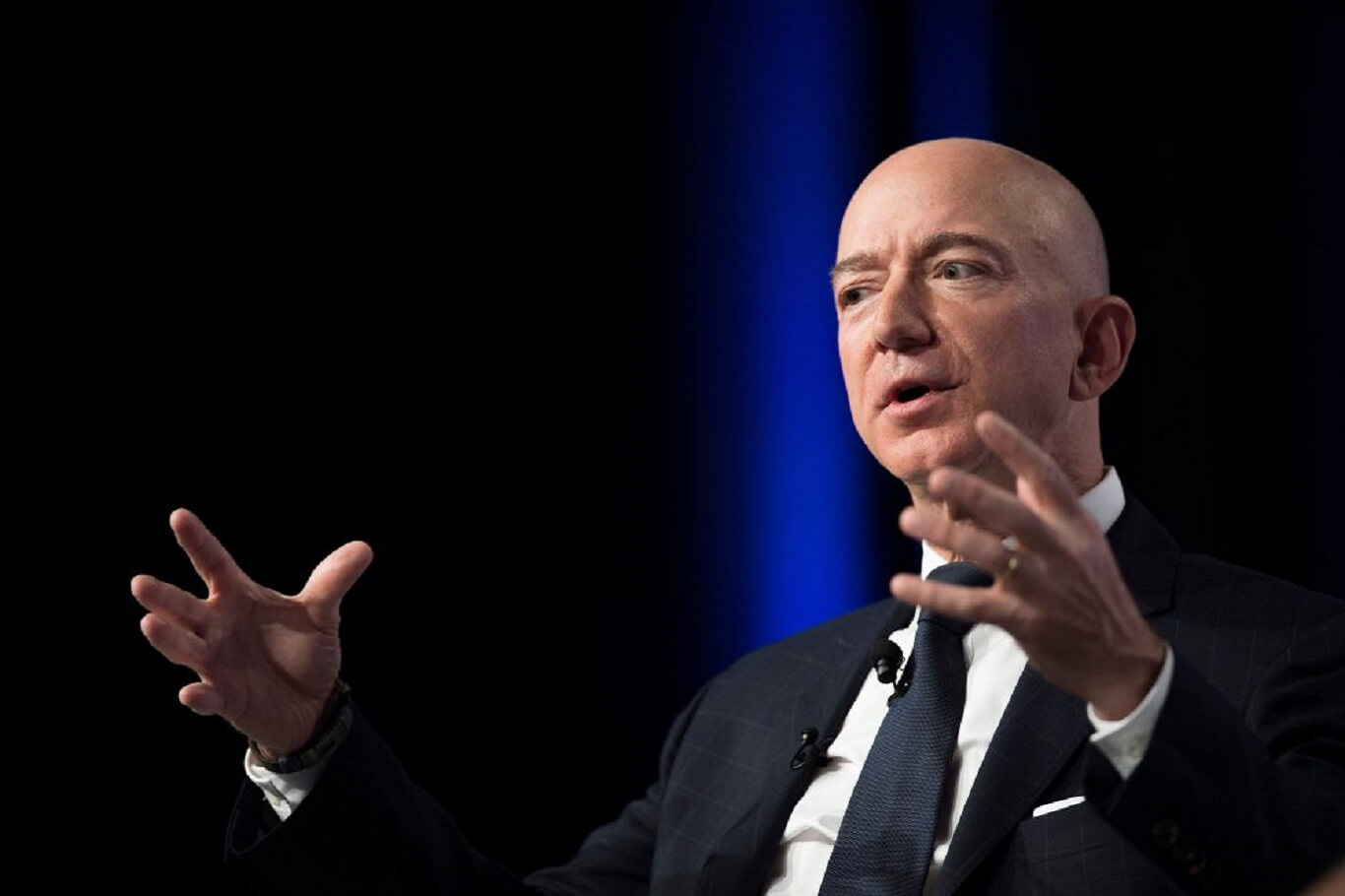 According to the Washington Post, Jeff Bezos’s lawsuit against NASA over the denial of a contract to create a moon lander for America’s return through his space firm Blue Origin provides an edge to China to bring serious competition to NASA.

Washington Times reported this Tuesday that;

“Bezos couldn’t win the NASA contract on merit because he charged millions of dollars more than his competition. His Plan B of having his home-state U.S. senator force NASA to select a second contractor for the mission, which would have cost taxpayers USD 10 billion, also failed. So, his strategy of getting more money from the public treasury hinged entirely upon this NASA lawsuit.”

The US Court permitted the lander development to continue by NASA rejecting Blue Origin’s contract for the purpose. In a press conference recently, Bill Nelson, NASA administrator revealed that NASA will be facing delays in the development of the moon lander due to the loss of development time they incurred as a result of the lawsuit filed by Bezos.

This delay has put the US development at the backfoot in planning for moon landers. Foreseeing this as an opportunity, China is making quick moves in its Lunar programs. China’s Lunar program is extravagantly capable of landing on the moon in 3-4 years from now, that’s what experts also believe according to the Washington Times.

China would be launching a solar panel fleet into space this year to store energy and will be called back by 2035. These energy source systems are expected to provide energy equal to the power of a nuclear plant by the year 2050.

Furthermore, China is also working to launch enormous mine asteroids, space stations, and gas stations to dominate NASA in the future. Additionally, China and Russia have reportedly agreed to lay the foundation of a moon base. According to the reports from WT, the experts of the US National Security now doubt the geopolitical consequences in the coming years. These consequences may not be limited to operations of the anti-American military forces.