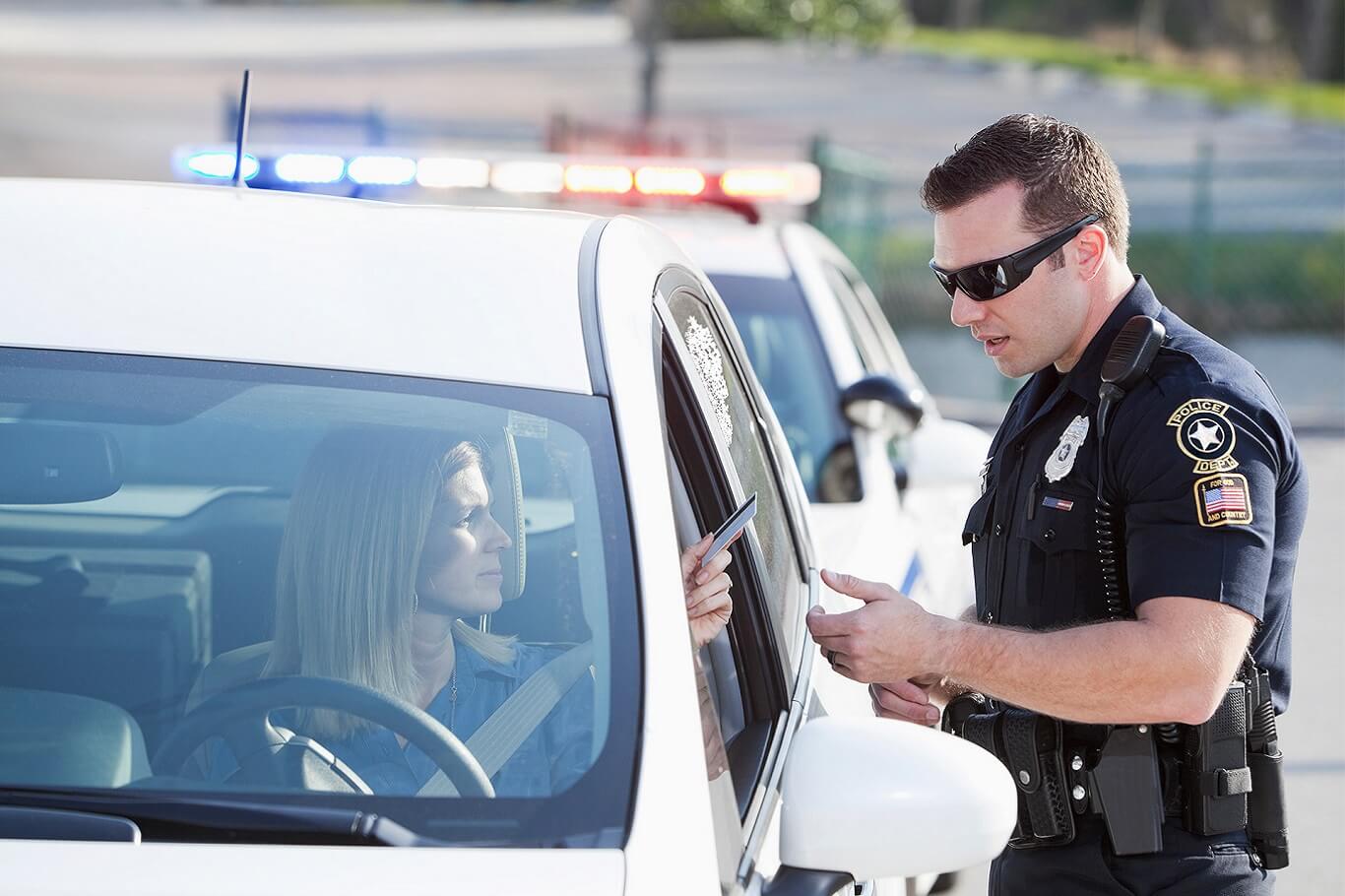 Following the rules and regulations while driving is the responsibility of every single individual. However, a driving license has different designations along with several terms and conditions. Eventually, if you ever got caught driving with a restricted license it obtains some legal steps to move for further procedure. Furthermore, it involves driving arrest convictions under DUI and DWI. If you are a beginner in the driving world and wondering what if you got caught driving with a restricted license? For your self-learning, you are in the right place. keep reading this article to gain knowledge about driving licenses and legal convictions. Continue to explore.

Before jumping into the license agreements, let’s clear the DUI and DWI terms. DUI stands for “driving under the influence” while, DWI stands for “driving while intoxicated”. They both are crime impaired with vehicles and highly affect the driving. It includes alcohol, drugs, and medicine prescription. Under the DUI conviction a driver will sentence the punishment like a criminal, for example; jail, fines, and community services, etc. However, the driving license gets suspended according to the intensity of the attempted offense.

Additionally, if an arrest happens due to DUI, a skilled DUI attorney may be needed to proceed the case to the end.

A driving license is divided into two designations. “suspended” and “restricted”. Following are the explained differences between suspended and restricted driving licenses.

Law also uses the word “revocation” for suspended licenses. Law enforcement suspends the license when a driver fails a roadside test or gets arrested for DU. When you are getting arrested, the officer will seize your driving license and give you a receipt and a notice of right to request your hearing along with the Department of public safety. Afterward, you will receive a notice and can continue driving for 30 days. Once your driving license is suspended it will stay revoked for 180 days till you get successful If you have a delay in receiving your notice, you should check your email for further procedures. In addition, you only get 15 days to request to set your hearing to get back your driving license.

Moreover, if your hearing went unsuccessful or did not make a request for a hearing, your license revocation will last for more than 180 days. Eventually, you will not be allowed to drive legally. The duration of revocation also depends on the charges of DUI.

Before getting into the scary thought of getting caught driving with a restricted license, we should know what a restricted driving license is in the first Law enforcement also named the restricted license a “modified” license. The modified driving license allows you to drive on public roads under some specific guidelines and circumstances. You may receive the modified license when your driver’s license is denied, suspended, or revoked. The Department of Public Safety issues the restricted license only under certain circumstances, you must have to provide them the proof that you only drive to work, school, or any other important location.

People with restricted driving licenses are instructed to put on an ignition interlock device by DPS. The installed device is used to prevent the driver from extra driving and drinking, as modified licenses are issued to people who are under DUI charges.

Some certain situations after getting caught driving with a  restricted license are depending on the factors of cause. Hypothetically, if there is a DUI arrest you may face a temporary license suspension and a hearing process to declare your probable reasons.

However, if you want an immediate restricted license to get a limited driving permit for important locations, here is what California law states.

On 1st January 2019, the laws for IID were changed in California. Previously, IIDs were enabled for the pilot programs, but now it goes for the driving as well, especially in DUI convicted cases. It is only available in California.

Following are the charges of DUI in the duration of IID;

Senate Bill 1046 was signed by Governor Jerry Brown in 2019 California. It went into effect from 1st January 2019.

With the new law, a person who has a suspended driving license because of blood alcohol concentration (BAC) is eligible to get a restricted license only when he/she agrees to install the ignition interlock device. Under the new law drivers who have IID installed, which means the new offenders of DUI can get their driving license back quickly, without completing the suspended period. Once the device is installed the driver is allowed to go anywhere he/she wants.

This ignition device acts as a breathing detector. The device requires your clean breath to start the car to continue driving. The IID device is placed in the steering wheel column. If the driver blows the alcoholic breath the system will not start the car. During the drive, the device requires samples of your breath every 5 to 15 minutes. If the device operates the alcoholic breath the test will be recorded on the device as failed driving. However, most of the states are now willing to consider IID laws. It is really helpful to prevent alcoholic driving accidents and arrests. It also allows the drivers to perform their daily routine work via driving. The installation of this device lasts for up to six months. But generally, it depends on the level of violation.