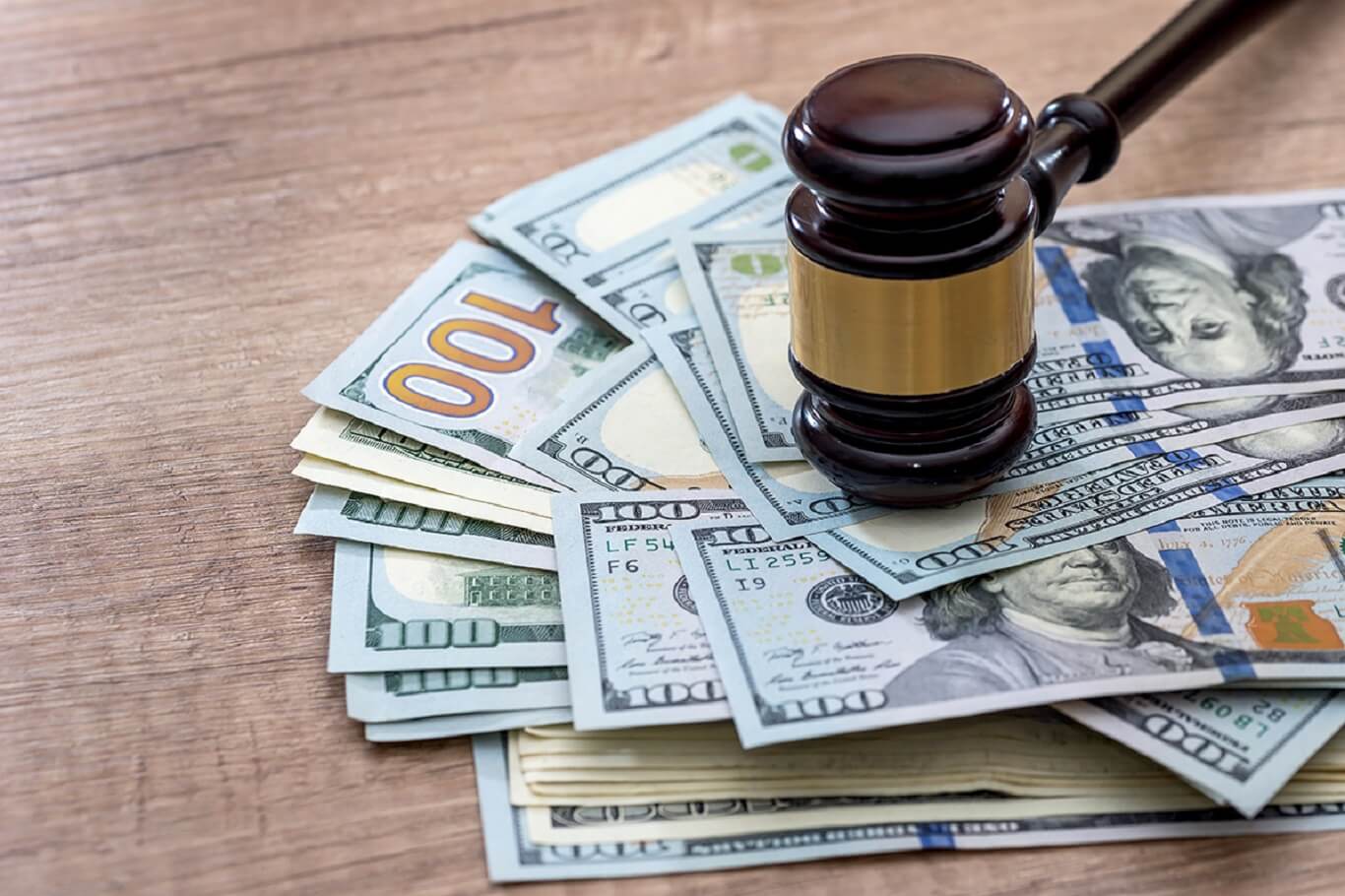 New York, Dec 2,21 – Law Firm Pomerantz LLP declares that it has filed a class-action lawsuit against Playtika Holding Corp. (PLTK) and some of its officers after making materially false and deceptive statements.

According to the class-action lawsuit that has been documented as 21-cv-06571 in the US District Court and filed for the Eastern District of New York, all the entities excluding the defendants who have purchased or acquired; “(a) Playtika securities pursuant and/or traceable to the Company’s initial public offering conducted on or about January 15, 2021 (the “IPO” or “Offering”); or (b) Playtika securities between January 15, 2021, and November 2, 2021, both dates inclusive (the “Class Period”).” are eligible to pursue claims against the accused under the Securities Act of 1933 and the Securities Exchange Act of 1934.

If you are among those who have purchased Playtika stocks during the Class Period which are traceable to the firm’s IPO, you have time till January 24, 2022, to submit a request to the court to nominate you for the Class’ Lead Plaintiff.

The interested entities can contact Robert S. Willoughby at   [email protected] or via 888.476.6529, toll-free, Ext. 7980. People who plan to inquire by email must include their telephone number, mailing address, and the total number of shares purchased.

Playtika is an Israel-based digital company specializing in developing mobile games in countries including the United States, the Middle East, Asia Pacific, Europe, Africa, and internationally.

It offers its games to the end customer via several mobile and web platforms like Google, Apple, Facebook, etc.

On Dec 18, 2020, the company filed a registration statement with the Securities and Exchange Commission on Form S-1, in link with the IPO, which was later declared effective from January 14, 2021.

On Jan 15, 2021, according to the Registration Statement, the company began shares trading on the NASDAQ Global Select Market as “PLTK”. Later it filed a Prospectus of stock offering on Form 424B4 with the Securities and Exchange Commission.

As per the complaint filed, “ throughout the Offering Documents issued in connection with the Company’s IPO were negligently prepared and, as a result, contained untrue statements of a material fact or omitted to state other facts necessary to make the statements made not misleading and were not prepared in accordance with the rules and regulations governing their preparation.”

Moreover, during the entire Class Period, the defendants released false and misleading statements related to the company’s business and policies. Its stocks offerings failed to reveal that;

“(i) the Company’s year-over-year total costs and costs related to sales & marketing and research & development were on track to rise significantly by the third quarter of 2021; (ii) the success of the Company’s game portfolio was less sustainable than the Company had represented; (iii) the foregoing issues were likely to negatively impact the Company’s revenue and earnings; and (iv) as a result, the Company’s public statements were materially false and misleading at all relevant times.”