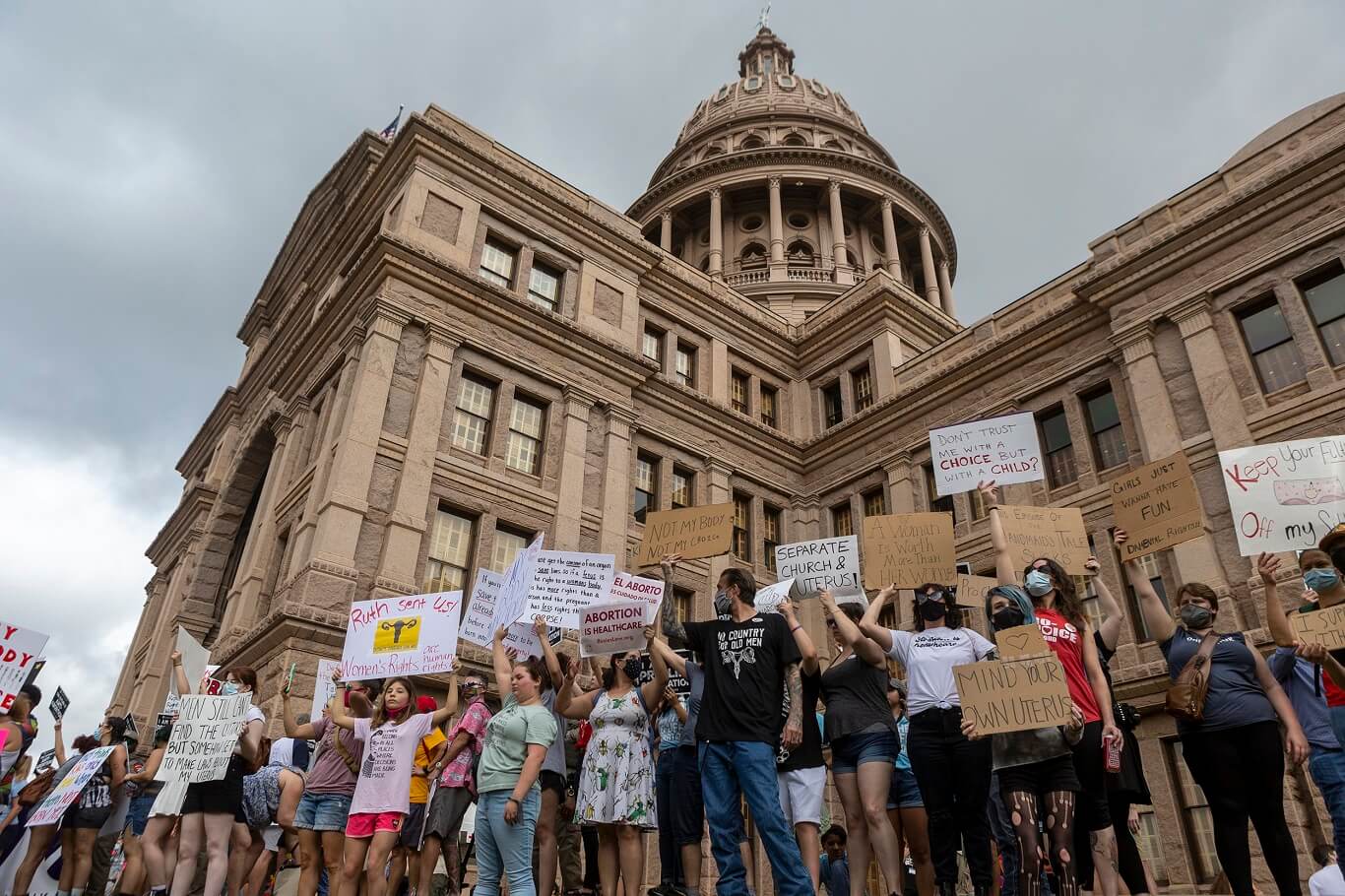 Texas and Mississippi have gained a massive attraction lately when the Texas abortion law explosive legal battle came under discussion. Leaving behind both the states, the first dispute over abortion law made to the Supreme Court for an oral argument was from Kentucky.

On Tuesday this week, most justices on the Supreme Court seemed to lean toward the Kentucky attorney general Daniel Cameron who was precisely trying to defend the 2018 state law.

The state law bans the evacuation of the fetus or the dilation of abortion after 11 weeks of pregnancy when the heartbeat of the fetus can be heard. Daniel Cameron trying to defend the law which restricts abortion procedures applied in the second pregnancy trimester.

The issue that has been raised at the high court is whether the Kentucky attorney general would be able to defend the law after a Democratic Gov. Andy Beshear has affirmed that the administration would no longer allow this. If the issue gets resolved and Daniel Cameron would receive ‘yes’ then there’s a strong chance that Cameron would appeal to the US Appeal Courts to rule a 6th Circuit that will ultimately liquefy the law as it would become unconstitutional.

According to the resources, people are disappointed to see how the Supreme Court is thinking about the dissolution of the abortion law. In the verbal arguments at the Supreme court on Tuesday which was long enough to hold the court for 45 minutes, neither the Kentucky law provision nor the term abortion came into light.

However, the justice kept on discussing the Kentucky attorney general’s desire to defend the state abortion law.

A research group Guttmacher Institute who actively supports abortion and procedures rights in the United States stated that Kentucky has been one of the other states who tried to lift off the ban on the ‘D&E’ procedures.

In 2018, the law was signed to restrict the procedures by Republican Gov. Matt Bevin. When the Beshear Administration took over in 2019, the appeal for the 6th Circuit ruling was declined which could be used to strike off the ‘D&E’ law.