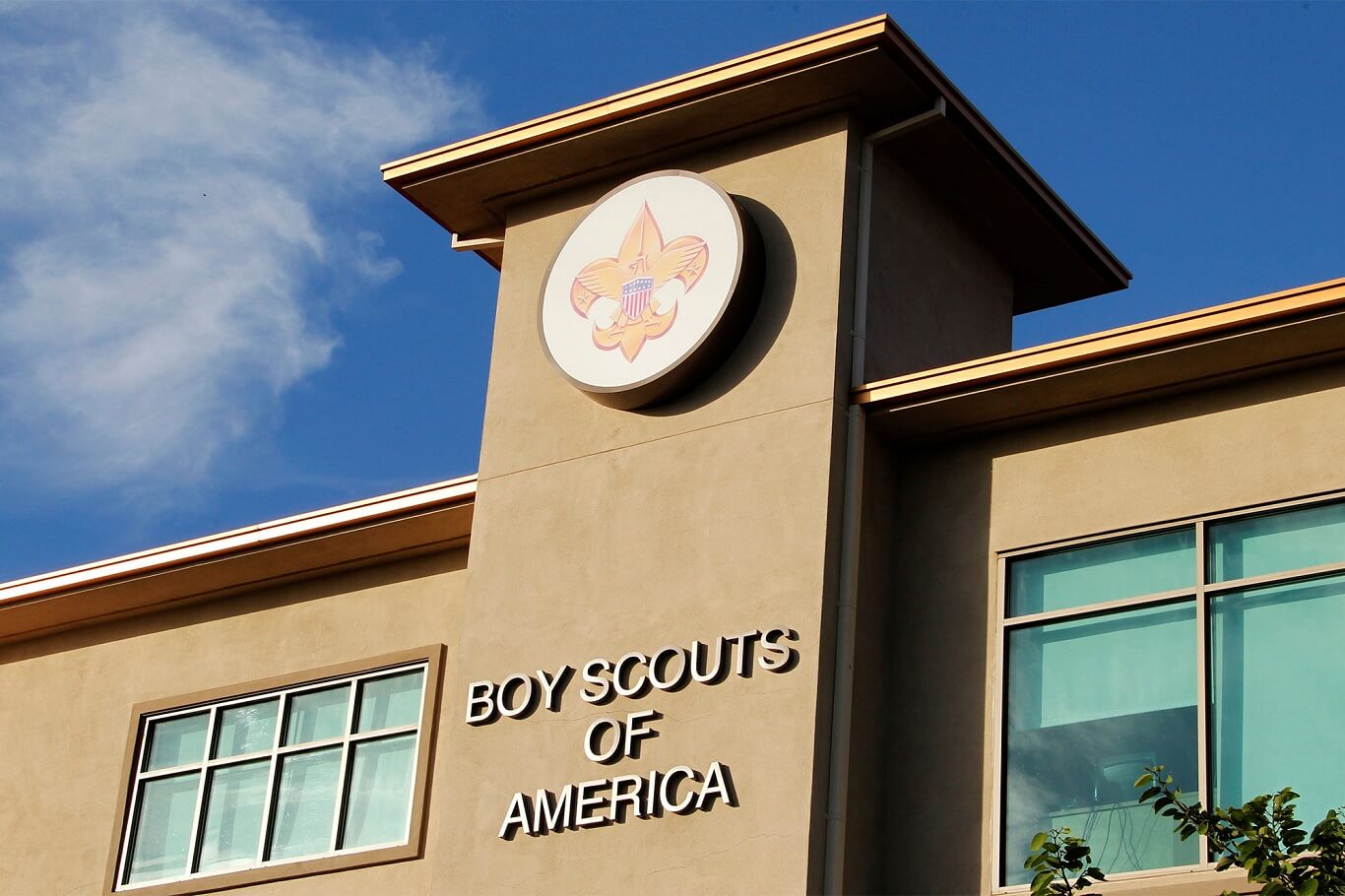 A former official from the Boy Scout youth protection organization, who was tasked to keep the children safe from sex abuse, said the organization is still not safe for children and not committed to change.

On Tuesday, while addressing Congress at the National Press Club, Michael Johnson pleaded with everyone to look into the organization’s efforts to draw a veil over abuse incidents.

In his letter that he wrote to the state’s lawmaker’s previous week, he said there is still a “high risk of child sexual abuse that exists within Scouts BSA. Not just that, he listed down potential measures that can be taken to make the system transparent, including a note to release the hidden perversion files.

“We failed you. I failed you,” said Johnson to the survivors while breaking into tears.

In 2010, Johnson was employed at the Boy Scouts of America as a youth protection director. However, he said that BSA has become less responsive to reforms in the recent few years despite receiving around 80,000 abuse claims by the victims.

“All of a sudden, I wasn’t able to make the changes that were needed, and there were excuses and omissions…. I felt, naively, that I could make change within the organization, and there were some successes, but it wasn’t nearly enough,” said Johnson.

He further added, “I’m fed up with people telling me in that organization what to say, how to say it, and what to believe.”

As per the former official, he was fired from the organization in December during the restructuring of the capital, and in exchange, he did not sign the company’s non-disparagement and non-disclosure agreements.

A representative from the  Boy Scout youth protection organization refused to accept that a group of people tried to buy Johnson’s silence and thanked him for his unmatchable decade-long services for the organization.

The statement says, “We are disappointed to hear Mr. Johnson’s characterization of the program he spearheaded and the concerns he raised, especially given his past public support for the robust measures the BSA instituted at his recommendation,”

Most of the incidents reported for sexual abuse happened back in the 1990s. However, after that, the organization mandated background checks for scoutmasters and the presence of two adults during every event.

Even though the organization mandated background checking rules, some successfully slid through the system due to improper screening – Johnson claimed

Currently, the organization has received 82,000 claims for sexual assault from former associates concerning a reorganization plan for bankruptcy. As per the Coalition of Abused Scouts for Justice, most of the victims who claimed the abuse had received around $2 billion in lawsuit settlements from the Boy Scouts of America and its partners.

The accusers will vote to pass the new plan for BSA bankruptcy at the end of this week before the final votes are tallied in January 2022.