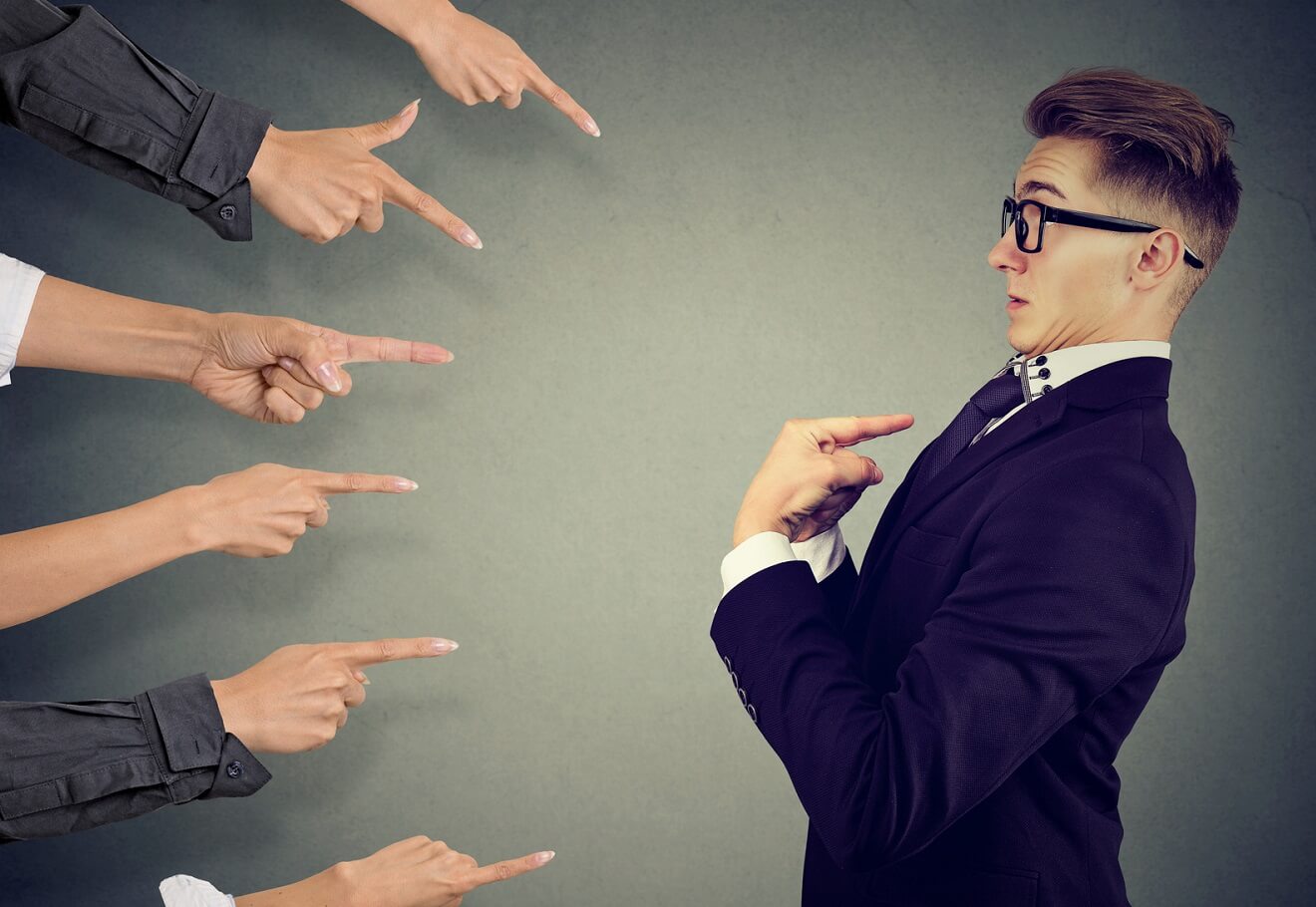 Doesn’t it feel bad when you are accused of something that you haven’t done in reality? Unfortunately, anyone can land up in a sticky situation for false accusations, especially, when nowadays such allegations are increasing at a greater scale. One never knows, uninvited accusations might claim you as a major suspect in a dreadful case, for instance, sexual offense, child abuse, violent assault, theft, fraud, or even murder. Therefore, you need to know “How to respond to false accusations.”

Such scenarios feel no less than a nightmare, and they can turn into a traumatic experience for the uninvolved suspect. Hence, to deal with the false accusations you need to know the tactics and behavior to prove yourself innocent.

In your personal or professional life whether you have been accused of an unlawful act or not, in both cases, you must always have backup support of legitimate information as per the law. Likewise, you must secure your rights and reputation by staying informed of “How to respond to false accusations.” So, keep reading.

Pay attention to the accusations seriously

Be aware and stay alert about the accusations that are being imposed on you. After all, your security and freedom are of prime importance, be serious about the situation from the initial stage of the allegation. According to the law, there are certain harsh repercussions, such as jail sentences or heavy fines, so stay informed. However, these horrific menaces might brush away the carelessness in your attitude regarding the accusations. And we will recommend you to not get emotional, rather act rationally and cooperatively (except for entrapping yourself).

Try keeping yourself calm, false claims for involvement in crime can be a hard pill to swallow. There can be dozens of things that may circulate in your head and you may lose hope. Nevertheless, your behavior should be composed, because if you are not at fault or guilty, then it won’t take much time to prove your innocence. So, keep your calm, and don’t overestimate. Likewise, never make the mistake of talking to the victim, judiciary, or the police first hand, as this can be proved as a weak point in your case.

Get the best defense lawyer

This is the most important action that needs to be taken when it comes to deciding “How to respond to false accusations.” Seeking a lawyer is the principal step you must take to secure your rights. Not only this, but you also need to look up a qualified or an expert lawyer to fight your case. As the lawyer will be the only legitimate communication point amongst the accusing party, the prosecutor, and you.

Moreover, the police always come up with debatable methods to get you to admit your mistake, but avoid having a word with them without the presence of your lawyer, or don’t ever accept that you are guilty.

Grab evidence at your earliest with the help of your legal lawyer, as this will help you to get yourself discharged easily. Collecting evidence of your location where the crime took place with witness testimonies, records, or documentation will be beneficial to form a strategy of defense for your innocence. Also, don’t shy away from sharing any physical items or parts of correspondence to justify your evidence, and give them to your lawyer without further ado.

Chances of your case being successful get doubled with the help of your immediate action and proactive attitude. The sooner you hire a lawyer and take action against the accusation, the better it is. Similarly, there is no use in making a mountain out of a molehill, avoid confessing your innocence repeatedly, this will only result in suspicious assumptions and further allegations. So, act patiently and take the necessary measures.

Pursue legal actions of your own

Indeed, false allegations lead to defamation and a bad reputation. Not only this, but it also affects your mental health as well. On the other hand, if you were charged for a fraud case of sexual assault, which proves to be wrong, you have the legitimate right to charge the accusing party for libel, slander, or defamation. You can also obtain compensation for wrongdoing to your reputation. Lastly, to get favorable outcomes make sure you negotiate with your lawyer on time.