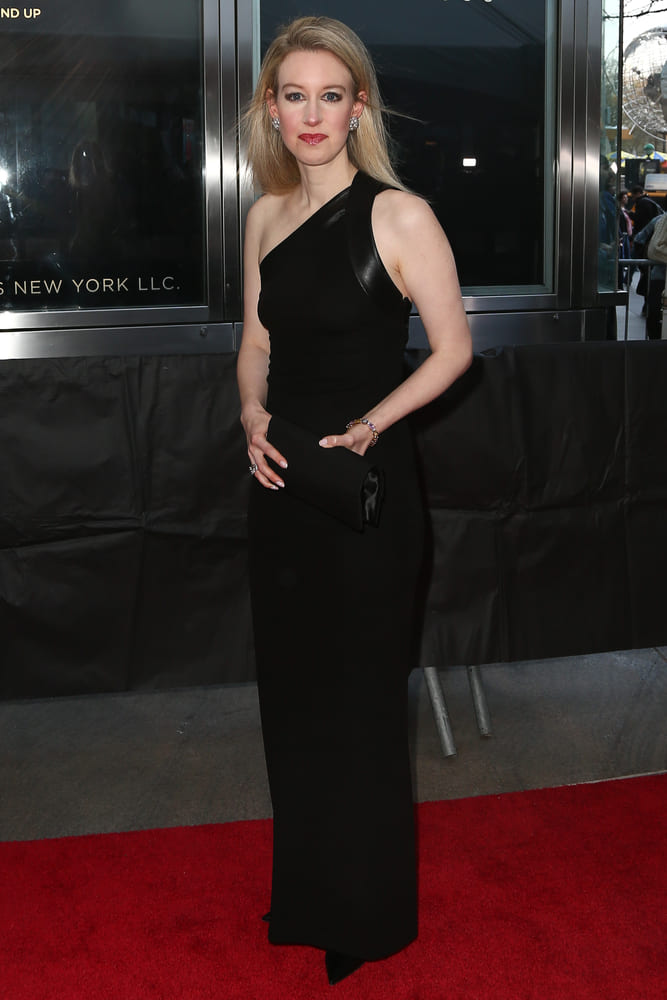 The founder and CEO of the failed blood-testing business, Elizabeth Holmes was found guilty on four out of eleven federal charges where the jury couldn’t verdict three.

The four charges include defrauding investors and patients. Additionally, Holmes was not guilty on three other charges of defrauding and plotting conspiracies against patients. The judge representing the case, Edward Davila is expected to announce a mistrial on the charges where Holmes got no verdict.

The four charges Elizabeth Holmes found guilty of contains three counts of wire fraud and one count of conspiracy and defrauding investors where wire fraud count is specific to some particular investors.

Elizabeth Holmes has been convicted of 20 years behind the bars along with a fine of $250,000 and the compensation against each count to the investors.

“The jurors in this 15-week trial navigated a complex case amid a pandemic and scheduling obstacles,” she said, in a statement that was read aloud by a spokesperson outside the courthouse. “The guilty verdicts, in this case, reflect Ms. Holmes’ culpability in this large-scale investor fraud, and she must now face sentencing for her crimes.”

Considerably, the jury of four women and eight men found Elizabeth Holmes guilty in the count of fraud with investors but none of them verdict her guilty for defrauding patients. The eleven-week case called only three patients as witnesses, two of which were tied with wire fraud count.

The jury came to a verdict after the Elizabeth Holmes Trial which spanned over 3 months at San Jose federal courthouse. In the trial, over 30 witnesses/investors testified against Homes who stood for 7 days in her own defense.

Elizabeth Holmes’ Trial was marked as a rare criminal case of a Silicon Valley entrepreneur. Jurors are still left behind in determining whether Homes made mistakes despite being a well-meaning founder as this was her start-up or she intentionally betrayed and deceived investors to have fame and success for herself and for her company –Theranos – as accused by the federal prosecutor.

As Holmes’s trial was based on discussion from 11 past weeks, the verdict will serve as cautionary guidance for others pursuing fraudulent and wire theft acts in Silicon Valley.

“This is a verdict that should matter not just to Silicon Valley but to the people who celebrate it, invest in it, and use its products,” said Margaret O’Mara, a historian of the tech industry and professor at the University of Washington. “She was made possible by a Valley business culture that celebrated and encouraged very young, marginally experienced people.”

A former Securities and Exchange Commission Prosecutor called the verdict “a significant win for the government and sends a powerful signal to Silicon Valley that fraud cannot masquerade as innovation.”

However, Silicon Valley has tried much to distance itself from Theranos due to a number of reasons, including that the business is a startup of medical device manufacturing and the involvement of a tech company with Theranos.