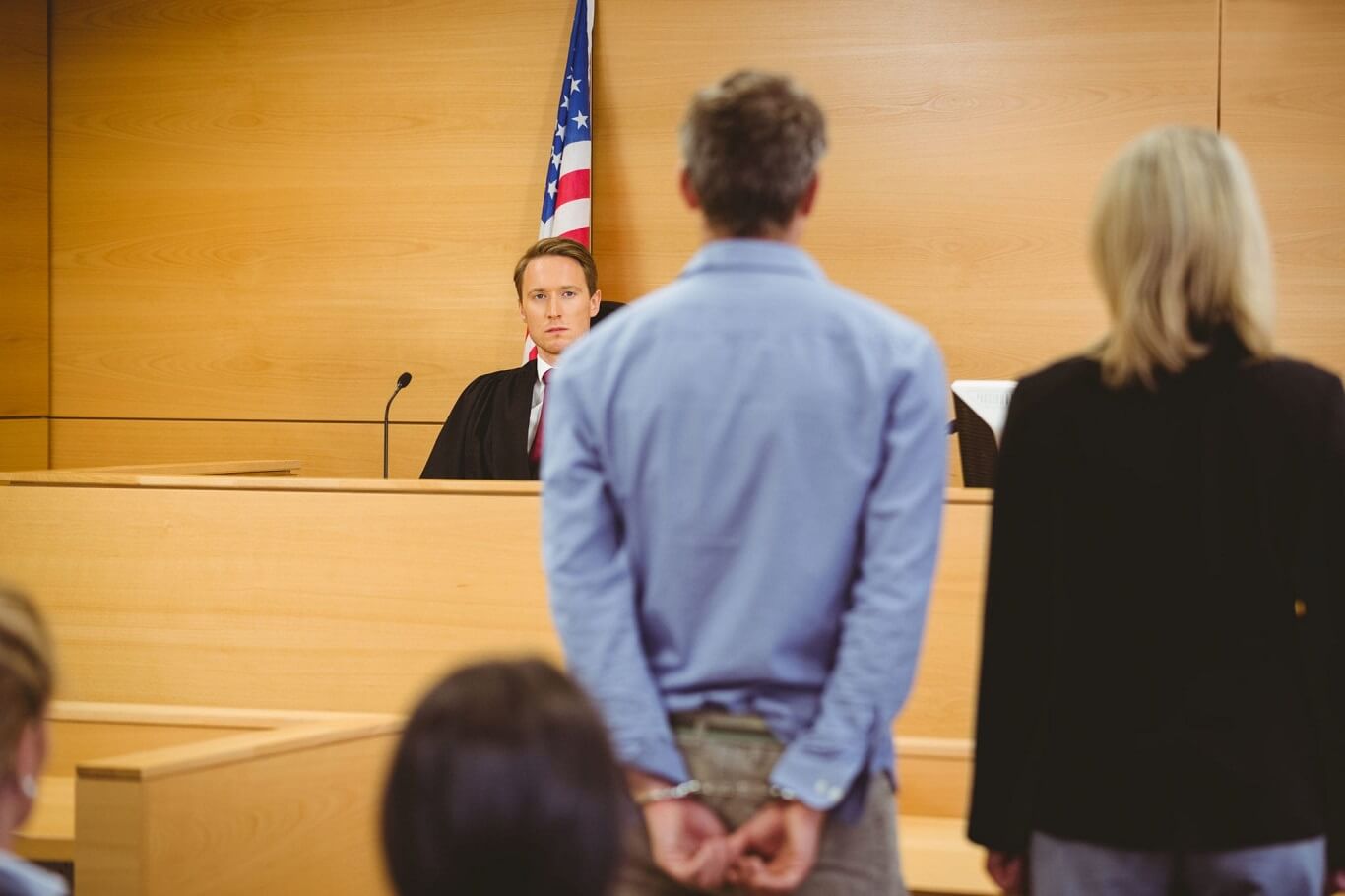 If you have executed a felony or felonies and are charged with multiple sentences, it is important to determine whether they are concurrent or consecutive sentences. Why? Because these punishments will define the length of time a criminal is going to spend in prison.

Concurrent vs consecutive sentences by definition

When a criminal attempts a crime, the criminal justice system authorizes the criminal court to assign concurrent or consecutive sentences depending on the severity of the crime.

George Huston is found guilty of forging several checks for buying fancy items using them at a strip mall. Over twelve months, George managed to write 15 forged checks to deceive retailers intentionally and steal valuable items from them by showing fake documents.

When the case is reviewed by the judge, he or she will sentence the defendant to prison time for all 15 checks concurrently, meaning George will not have to serve the jail time for 100 years, instead, a more concise or few years as a whole will be served in prison. This also means that all the multiple terms of confinements will be served at the same time or concurrently.

Bovet clay is convicted for vehicular assassination after he strikes and killed the driver while driving beyond the speed limit. Bovet was drunk when he executed the crime and an added DUI (driving under influence) charge was declared under his criminal executions.

On reviewing the case details, the judge determines that the conviction for manslaughter will be imposed before or after the prison time of DUI conviction consecutively, following a sequence.

Consecutive sentences normally take a long incarceration period. It is on the judge’s decree to impose consecutive or concurrent sentences. The conviction depends on the factors affecting the case such as mitigating and aggravating factors that persuade the court to deliver a certain ruling.

Are concurrent and consecutive sentences part of plea bargains?

You can expect that from a criminal court. A judge may allow the defendant to run the convictions concurrently which is better for the defendant down the road when plea negotiations take place. However, some crimes are there that must be served consecutively with any other criminal conviction. A real-time consecutive conviction example is Aggravated Identity Theft.

So, what exactly convinces the judge to impose concurrent or consecutive sentences? When a judge delivers the ruling against a defendant, he reviews all the factors and aspects of the crime along with the criminal history and how the executed crimes are interrelated to each other. If the crime is executed by a repetitive offender with numerous offensive and serious criminal histories, the judge will likely weigh the sentence options and probably the ruling inclined towards the consecutive sentences.

If the charges are strongly attached and are ruled against a first-time offender or a defender with no criminal history, it is a high chance of getting a concurrent sentence. It all depends eventually on the judge’s discretion.

How does a judge decide which sentence to impose?

Generally, a judge determines the sentence ruling during the sentencing hearing.

A sentencing hearing is a criminal trial and court proceedings where a defendant receives the penalties for the execution of his crimes. The following factors may influence the judge to convict the defendant either concurrent or consecutive:

Despite all the convictions and rulings, the state and federal criminal laws state the constitutional rights to the defendants to fight against criminal litigations.

Defendant’s rights at a sentencing trial?

A range of certain rights is there that needs to be protected and honored when there’s a sentencing trial. Some of them include (but are not limited to) the following:

There might be some criminal laws that differ from one state to another. You need to see your local attorney if you are convicted with concurrent or consecutive sentences for your multiple criminal executions.