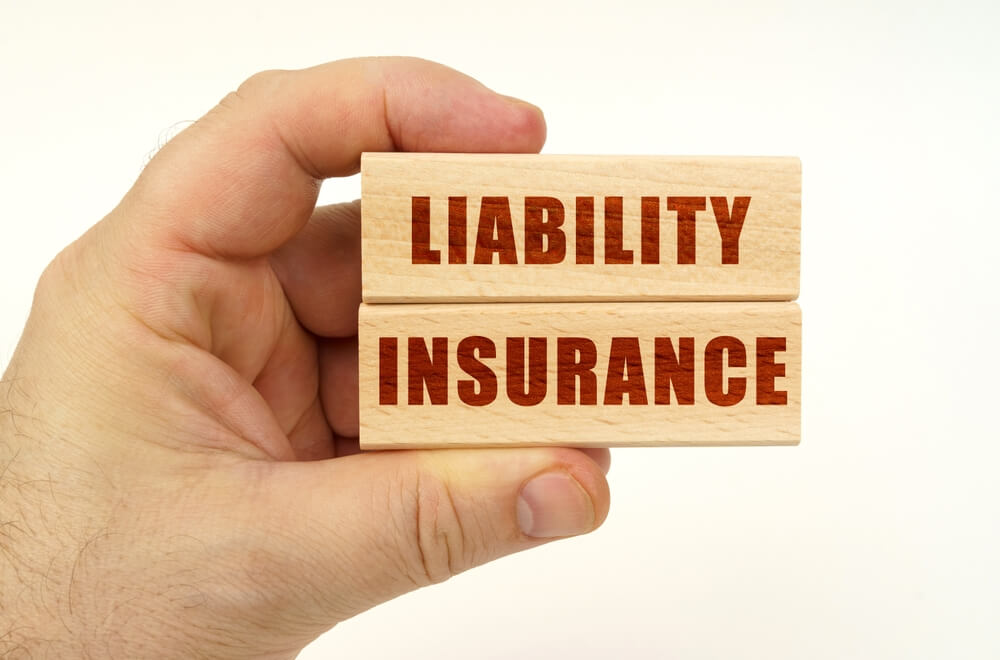 Most smartphones have become famous for their outstanding performance or features, but this wasn’t the case for Samsung’s Note 7. The model was hyped because of a major flaw i.e. its battery used to explode due to overheating. The company had to call the phones back on 15th September 2016, as a man sued the company after burning his leg from the explosion. GM Motors faced a similar problem when its faulty ignition switch led to around 13 deaths and more than 30 car accidents. A large number of product liability lawsuits were filed, and the company had to recall 26 million of its autos. So why did the companies recall their products? Couldn’t they just not claim responsibility for them? Well, the answer is no.

Every year, ordinary things such as vehicles, caffeine, smokes, and gasoline cause sickness, damage, and death. The legal proceedings arising from liability claims involving the makers of these goods create international news.

Here are three of the most well-known.

Sheila Liebeck received third-degree burns after accidentally spilling a hot cup of McDonald’s coffee on her lap. Liebeck was in the medical facility for 8 days. She had multiple skin grafts as well as her medical therapy lasted two years.

Liebeck proposed settling the matter for $20,000 to pay her medical bills and financial losses. McDonald’s refused to accept any settlement over US$800, thus the issue went to trial. Liebeck’s legal team ultimately established that the fast-food company was responsible since its coffee was provided at a scorching 180°F to 190°F temperature. Other firms provided coffee at a lower temperature. A judge awarded Liebeck $2.86 million in punitive damages and $160,000 in medical expenses in 1994.

McDonald’s confirmed that they were aware of the possibilities of severe burns from its hot coffee for about more than ten years. Numerous accusations and lawsuits have brought the risk to their attention.

The Hot Coffee Case, as it was nicknamed, became the most contentious product liability case in US history. Finally, the judge in the case decreased the ultimate compensation, and the parties reached an agreement on a private figure.

Owen’s Corning, a construction business, promised to cover US$1.2 billion in damages in 1998. This one was done in reaction to over 176,000 complaints of death and disease caused by asbestos in the manufacturer’s construction materials. Eventually, the corporation put aside US$2.6 billion in a compensation reserve.

Asbestos is found naturally as silicate, which can be used to reinforce and fireproof various materials. Asbestos inhalation is known to induce illnesses such as mesothelioma, lung cancer, and asbestosis. Asbestos is currently prohibited in a number of countries, including South Africa.

Blitz, which was once the leading maker of transportable plastic gas (petrol) cans in the United States, was forced to declare bankruptcy following scores of victorious product liability claims stemming from bursting cans. Customers around the United States filed lawsuits against Blitz because cans burst while being mixed with gasoline.

The accidents caused fires, resulting in burns and fatalities. More than 30 suits were brought in 2012 alone, with each claim costing the corporation an equivalent of $4 million. Legal counsel contended that Blitz deliberately provided a faulty device that may explode, inflicting devastating and deadly damage. According to the lawyers, the corporations refused to install a safety device known as a flame arrester, which would make the cans safer.

What are the Different Types of Products Liability Claims?

The reason the customers were able to sue the company is that a business is responsible for the products it manufactures or sells. It cannot in any way provide a product that may cause harm to the user. This is known as product liability. There are laws regarding the protection of a customer which businesses have to follow. A party providing a product is legally liable for that product so a product liability lawsuit can be filed based on the following conditions:

Ways You Can Sue For Product Liability Injuries?

Negligence refers to the carelessness of all parties responsible for the manufacturing phase up to the sales phase. Breach of warranty is a failure to keep up the promise or claim the company or any provider has made with the user whereas strict liability means that the provider is responsible in case of any injury even if there is no defect in the product.

The defects based on which the plaintiff files a lawsuit can be any of the following three types:

Despite being careful, certain products can cause harm to users if not used properly. So for that, The American National Standards Institute (ANSI) has made it compulsory for businesses to display an easily visible warning sign that shows how the product could be hazardous to the user.

So, the next time you are harmed due to a defective product, don’t just go to the doctor but also consult an attorney as you could even win millions of dollars by just filing a lawsuit. This would compensate for your injury and would enforce safe products across the world.

What are the Common Defenses to Product Liability Claims?

Product liability law firms often files in product liability cases is that the plaintiff has not sufficiently identified the supplier of the product that allegedly caused the injury. A plaintiff must be able to connect the product with the parties responsible for manufacturing or supplying it.